Amid a bitter battle to lead the Democratic National Committee, Atlanta Mayor Kasim Reed told the hundreds of delegates gathered in the city Friday to aim their fire at President Donald Trump.

The Atlanta Democrat reminded the delegates they are staying in the heart of Georgia’s 5th Congressional District, the very area that Trump said was in “horrible shape” and “falling apart” when criticizing Rep. John Lewis in January.

And he said that Atlanta’s famed symbol – a phoenix rising from the ashes – is instructive for party leaders trying to rebuild after Trump’s victory. Democrats are at a historic weak point, with little power in the U.S. Capitol and control of only a handful of state Legislatures across the nation.

“There is that part of the story that talks about getting up after a crisis, recognizing your strength will come from one another,” said Reed. “And that’s how Democrats will respond.”

The DNC meeting in Atlanta will culminate with a vote Saturday on the party chairman that will set the course for the party’s future and the stage for the 2018 midterm elections. The fight has all the makings of a repeat of the bruising Democratic primary, where an establishment-backed Hillary Clinton squared off against Vermont U.S. Sen. Bernie Sanders’ campaign from the party’s left flank.

This time, Sanders and other leaders in the party’s progressive wing are backing U.S. Rep. Keith Ellison’s bid for DNC chairman, while former U.S. Labor Secretary Thomas Perez has support from allies of Clinton and former President Barack Obama.

The odds seem to favor Perez – his supporters whisper they may have enough votes to win outright on a first ballot – but Ellison boasts an impressive network. And a dark horse contender could emerge. Pete Buttigieg, the mayor of South Bend, Ind., hopes a late charge could make him the party’s next face. 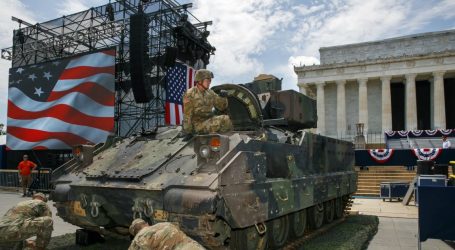 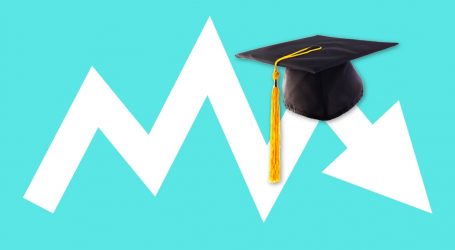 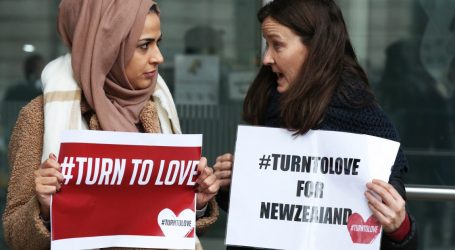