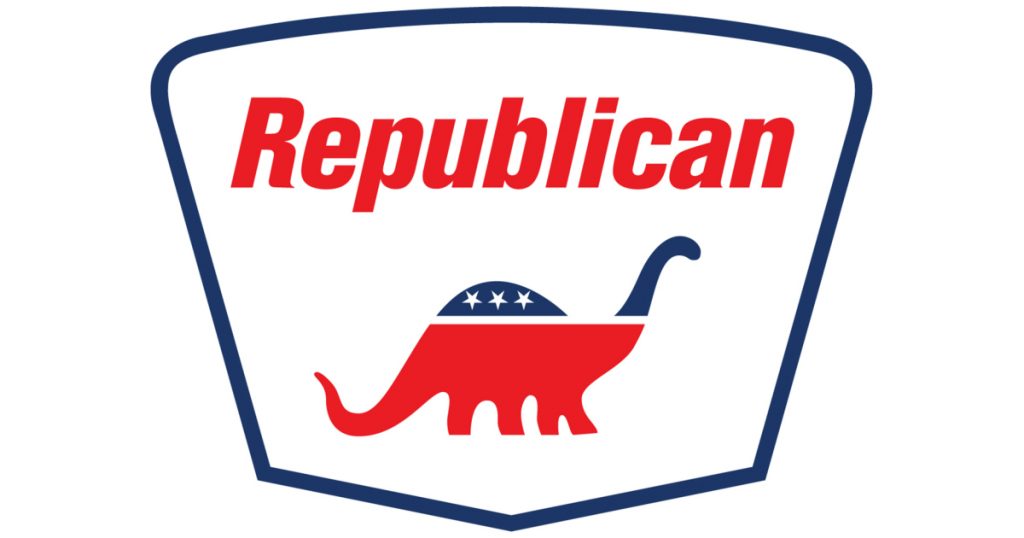 Let our journalists help you make sense of the noise: Subscribe to the Mother Jones Daily newsletter and get a recap of news that matters.This story was originally published by The Guardian and is reproduced here as part of the Climate Desk collaboration.
Joe Biden may be pressing for 2021 to be a transformational year in tackling the climate crisis, but Republicans arrayed in opposition to his agenda have dug in around a unifying rallying theme—that the fossil fuel industry should be protected at almost any cost.
For many experts and environmentalists, the Republican stance is a shockingly retrograde move that flies in the face of efforts to fight global heating and resembles a head in the sand approach to the realities of a changing American economy.
In a recent letter sent to John Kerry, Biden’s climate envoy, more than a dozen Republican state treasurers accused the administration of pressuring banks to not lend to coal, oil and gas companies, adding that such a move would “eliminate the fossil fuel industry in our country” in order to appease the US president’s “radical political preferences.”
The letter raised the extraordinary possibility of Republican-led states penalizing banks that refuse to fund projects that worsen the climate crisis by pulling assets from them. Riley Moore, treasurer of the coal heartland state of West Virginia, said “undue pressure” was being put on banks by the Biden administration that could end financing of fossil fuels and “devastate West Virginia and put thousands of families out of work.”
“If a bank or lending institution says it is going to do something that could cause significant economic harm to our state … then I need to take that into account when I consider what banks we do business with,” Moore, who has assets of about $18 billion under his purview, told the Guardian. “If they are going to attack our industries, jobs, economy, and way of life, then I am going to fight back.”
The shunning of banks in this way would almost certainly face a hefty legal response but the threat is just the latest eye-catching Republican gambit aimed at propping up a fossil fuel industry that will have to be radically pared back if the US is to slash its planet-heating emissions in half this decade, as Biden has vowed.
In Louisiana, Republicans have embarked upon a quixotic and probably doomed attempt to make the state a “fossil fuel sanctuary” jurisdiction that does not follow federal pollution rules.
In Texas, the Republican governor, Greg Abbott, has instructed his agencies to challenge the “hostile attack” launched by Biden against the state’s oil and gas industries while Republicans in Wyoming have even set up a legal fund to sue other states that refuse to take its coal.
The messaging appears to be filtering down to the Republican electorate, with new polling by Yale showing support for clean energy among GOP voters has dropped dramatically over the past 18 months.
But critics say Republicans are engaged in a futile attempt to resurrect an economic vision more at home in the 1950s, rather than deal with a contemporary reality where the plummeting cost of wind and solar is propelling record growth in renewables and a cavalcade of countries are striving to cut emissions to net zero and, in the case of some including the UK and Germany, completely eliminate coal.
“We are seeing desperate attempts to delay the inevitable, to squeeze one more drop of oil or lump of coal out of the ground before this transition,” said Gernot Wagner, a climate economist at New York University. “They are looking to go back to a prior time, but the trend if absolutely clear. The stone age didn’t end for the lack of stones and the oil age won’t end for the lack of oil.”
The Republican backlash is characterized by a large dose of political posturing, according to Wagner. “If you have aspirations of higher office in some states, you just want to signal you will sue those hippie liberals,” he said. “These are delay tactics and some of them are very ham-fisted.”

The US emerged from the second world war with more than half a million coal miners but this workforce has since dwindled to barely 40,000 people, amid mass automation and utilities switching to cheap sources of gas. Large quantities of jobs are set to be created in renewable energy, but some places built upon fossil fuels risk being left behind.
Biden has proposed a huge infrastructure plan which would, the president says, help retrain and retool regions of the US long economically dependent upon mining and drilling. The administration has promised a glut of high-paying jobs in expanding the clean energy sector and plugging abandoned oil and gas wells, all while avoiding the current ruinous health impacts of air pollution and conditions like black lung.
But unions have expressed wariness over this transition, with Republicans also highly skeptical. The promise to retrain miners is a “patronizing pipe dream of the liberal elites completely devoid from reality”, said Moore, who added that previous promises of renewable energy jobs have not materialized. “And now they are trying to sell us on the same failed idea again.”
However the shift to cleaner energy happens, it’s clear the transition is under way—last year renewable energy consumption eclipsed coal for the first time in 130 years and US government projections show renewables’ overall share doubling by the middle of the century. A key question is whether the completion of this switch will be delayed long enough to risk triggering the worst impacts of disastrous global heating.
“The Republican response is predictable and pathetic. It is from a very old playbook,” said Judith Enck, who was a regional administrator for the Environmental Protection Agency under Barack Obama. “The party will cling to fossil fuels to the bitter end. It’s so sad because so many Republican voters are damaged by climate change, if you look at deaths from the heat or wildfires we are seeing in California. But the party right now is just completely beholden to the fossil fuel industry.” 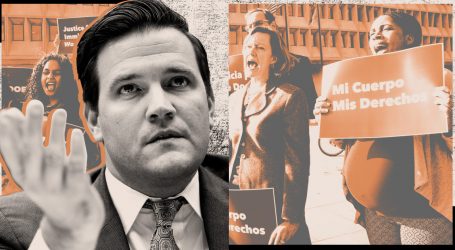 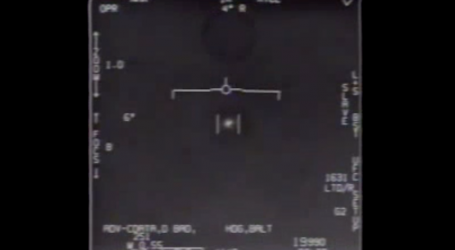