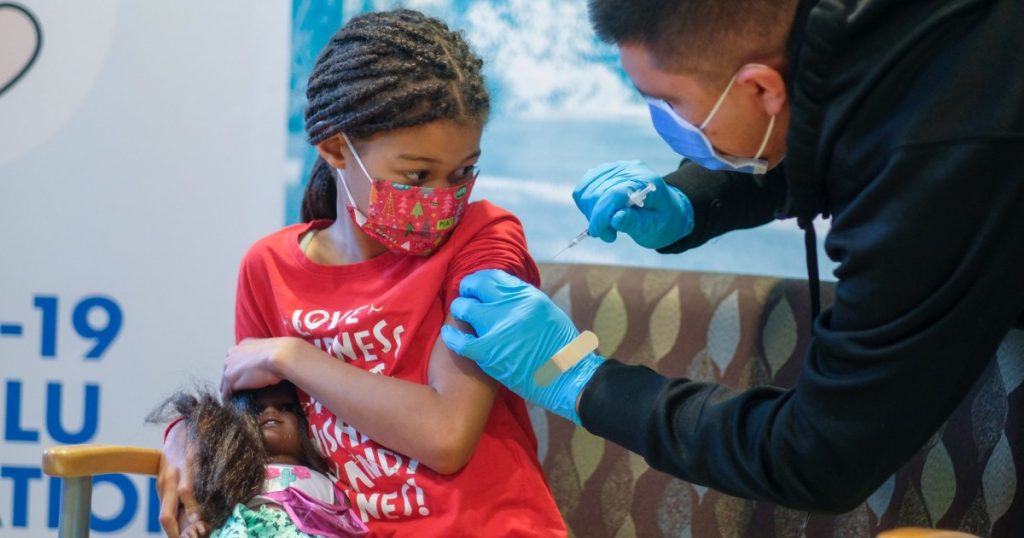 Fight disinformation: Sign up for the free Mother Jones Daily newsletter and follow the news that matters.Respiratory illnesses are sweeping the nation, overwhelming hospitals, causing kids to miss school, and keeping adults home from work.
The culprit? Covid. And respiratory syncytial virus (RSV). And the flu.
“We’re facing an onslaught of three viruses—Covid, RSV and influenza. All simultaneously,” Dr. William Schaffner, an infectious disease specialist at Vanderbilt University, recently told NPR. “We’re calling this a tripledemic.”
Young children are especially vulnerable to RSV, which is a respiratory virus that affects the nose, throat, and lungs. Like coronavirus, it spreads through respiratory droplets. The most common symptoms are congestion, coughing, decreased appetite, fever, sneezing, and wheezing. While RSV was first identified in 1956 and has since been recognized as one of the most common childhood illnesses, this year’s caseload is particularly high.
During the calendar week ending November 19, 2022, the rate of children ages 0-4 hospitalized for RSV was 36.3 per 100,000, compared to less than half that number last year. The rate of RSV was a particularly low 0.1 per 100,000 in 2020, when many children were kept home due to the pandemic, but this year’s numbers are also far higher than the 9.6 per 100,000 RSV rate seen in 2019, according to CDC data.
Dr. Anthony Fauci told CBS Face the Nation‘s Margaret Brennan that the uptick in cases had raised the status of the outbreak to an emergency. “In some regions of the country, we’re seeing that the hospital system for pediatrics are at the point of almost being overwhelmed,” he said Sunday.
Schools are reporting record absences and even choosing to close in some areas, as many of their teachers have fallen ill, too. By early November, at least 21 school districts in Kentucky had to temporarily close in-person schooling due to illness, according to a count by the Kentucky School Boards Association.
Meanwhile, more than 100,000 Americans called out of work in October due to child-care problems, according to data from the Bureau of Labor Statistics. It was a record for the data set, even higher than numbers reported during the height of the Covid pandemic.
RSV wasn’t the only illness contributing to the number of parents who had to miss work. As RSV cases are rising, so are cases of the flu, while Covid continues to pose a threat.
Roughly 6 percent of outpatient health visits in November have been for “influenza-like illnesses” according to the Centers for Disease Control and Prevention. This time last year, the rate was 2 percent, and in 2020, it was 2.5 percent.
While the rate of people with confirmed Covid cases is down significantly compared to winter of last year, fewer people are testing now than they did historically. And fewer people are opting to receive the most updated Covid vaccine, called the bivalent booster, too: Approximately 268 million people received at least one Covid shot, while 228 million completed their primary regimen, according to CDC data. Only 38 million people, however, have gotten the bivalent booster as of Nov. 23.
But Fauci says “there are things you can do,” to keep yourself safe: stay home, “particularly if you have a cold or if you have sneezing,” says Fauci. “Wear a mask, wash your hands,” and “vaccinate for the things you can vaccinate for.”
At this point, after more than two years of a pandemic, we should all know the drill. 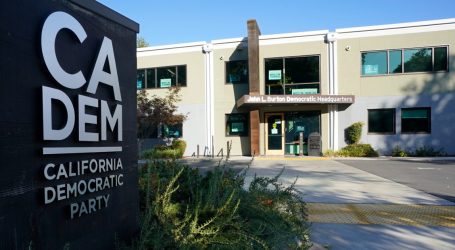 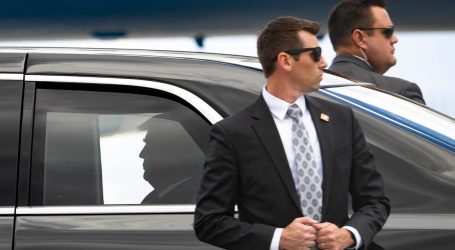