The Wall Street Journal reports that American manufacturers are having a hard time finding workers:

Half a million U.S. factory jobs are unfilled, the most in nearly two decades, and the unemployment rate is hovering at a 50-year low, the Labor Department said Friday. At the same time, Americans are moving around the country at the lowest rate in at least 70 years.
To entice workers to move, manufacturers are raising wages, offering signing bonuses and covering relocation costs, including for some hourly positions….“We’ve had to get very aggressive with talent acquisition,” said Michael Winn, chief executive of Columbus Hydraulics Co., which makes parts for Doosan Bobcat Inc. and The Toro Co. “We are having to draw people in from distant places.”
….“The war on talent: It’s there. It’s real,” said Brad Kendall, a human-resources executive at Allegion.

Well, offering higher wages ought to do the trick. But is that really happening? It sure doesn’t look like it:
I get that the bonuses and moving expenses aren’t available to everyone. Ditto for the higher wages. But generally speaking, blue-collar manufacturing wages have been lagging behind overall blue-collar wages for the past two years. It’s hard to believe that the manufacturing sector is truly “getting aggressive” or waging a “war on talent” if they aren’t even keeping up with the overall economy, let alone beating it.
A basic look at wages is something you should always see in articles about employers having difficulty recruiting workers. The Journal article includes a chart that shows manufacturing wage growth, but it very deliberately doesn’t adjust for inflation and doesn’t compare manufacturing to overall wage growth. Why? Probably because it would ruin the story, or at the very least, add some work to demonstrate that there’s been strong wage growth in some specific subsector of skilled manufacturing jobs. Or maybe only in certain cities. Or maybe only for managers and IT professionals. Or something. Either way, the lack of such a chart is a tipoff that something doesn’t add up. 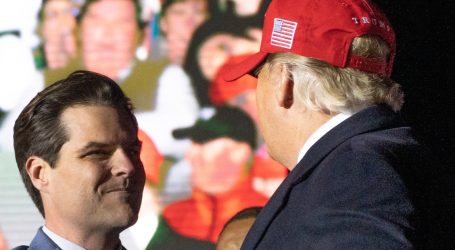 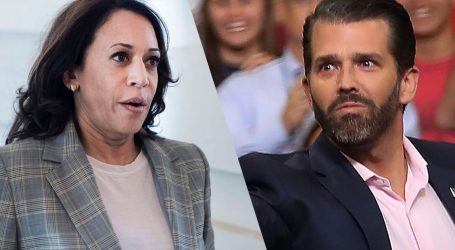