Are Black Congressional Lawmakers Being Singled Out In Ethics Probes?

A day after longtime Philadelphia Congressman Chaka Fattah was indicted by the federal government on charges that he and a group of associates were involved in a racketeering conspiracy, listeners of a show on the only African-American owned and operated talk radio station in Pennsylvania called to express suspicion.

On Thursday, WURD’s Nick Taliaferro told NewsOne Now host Roland S. Martin that listeners to The Nick Taliaferro Show tend to be suspicious about “any type of governmental action against an elected official who happens to be Black.” While they are aware of the possibility of “human culpability” by Black elected officials, said Taliaferro, they also believe that “the government has found itself on the shadier side of prosecutions when it comes to Black officials.”

“This has been an eight-year effort by some in the Department of Justice to link my public service career to some form of wrongdoing,” Fattah said in a statement. The subtext being that he was targeted. Was he?

The National Journal reported in 2012 that about one-third of sitting Black lawmakers have been named in an ethics probe during their time in office. And very few members hold ranking positions.

The facts say this: African-Americans make up 10 percent of the House, but as of the end of February, five of the sitting six named lawmakers under review by the House Ethics Committee are black. The pattern isn’t new. At one point in late 2009, seven lawmakers were known to be involved in formal House ethics inquiries; all were members of the Congressional Black Caucus. An eighth caucus member, Rep. Jesse Jackson Jr. of Illinois, had also been under investigation, but his probe was halted temporarily while the Justice Department undertook an inquiry of its own.

In interviews with more than a dozen members of the CBC, an unsettling thread emerges: They feel targeted. There could be no other explanation, many said, for what they see as disproportionate treatment at the hands of ethics investigators. They describe a disquieting reality of being black in Congress today: a feeling that each move they make is unfairly scrutinized. “We all feel threatened,” said Rep. Hank Johnson, a Georgia Democrat, as he sat by the fireplace off the House floor. “If the only reason that you would suffer a complaint is because of your skin color, that is a cause for concern.”

Fattah, a member of Congress since 1995, said Wednesday that he was stepping down as the ranking member of the Appropriations Subcommittee on Commerce, Justice, and Science. It is one of the most powerful positions in Congress.

Black lawmakers have not fared well on the House appropriations committee. Before Fattah, former Michigan Democratic Rep. Carolyn Kilpatrick, who served as head of the Congressional Black Caucus, unexpectedly lost a re-election primary in 2010. In 2006, former Louisiana Democratic Rep. Bill Jefferson was removed from the committee and is now serving time in prison on charges of corruption.

In the face of an ethics probe, Illinois Democratic Rep. Jesse Jackson Jr., resigned from Congress in 2012. On February 20, 2013, he pleaded guilty to one count of wire and mail fraud and was sentenced to 30 months in federal prison in August of that year.

Some congressional lawmakers have been able to beat back accusations of wrongdoing, including Rep. Maxine Waters, who was cleared in 2012 after an investigation described by The Atlantic as rife with “intraparty squabbles, allegations of racism and bitter personal rivalries.”

It will be interesting to observe how the Fattah indictment plays out. Meanwhile, the question remains, are Black congressional lawmakers being targeted unfairly?

Both addressed #BlackLivesMatter, underscoring the importance of the movement that started out with protest rallies nearly a year ago in the aftermath of the deaths of Eric Garner in New York City and Michael Brown in Ferguson, Missouri.

“Let me be clear: I think all of us need to do that kind of introspection,” Clinton said in a statement sent to NewsOne. “But those of us who have not experienced systemic racial inequities – we have an extra obligation. We need to do a better job of listening when people talk about the seen and unseen barriers they face every day. We need to practice humility, rather than assume that our experiences are everyone’s experiences. And yes, we need to try, as best we can, to walk in one another’s shoes – to imagine what it would be like to sit our son down and have ‘the talk,’ or if people followed us around stores, or locked their car doors when we walked past.”

Clinton shared the stage with Bush, the former Florida governor, who discussed the importance of education reform, among other things. Democrats Bernie Sanders and Martin O’Malley and Republican candidate Ben Carson also attended the event. 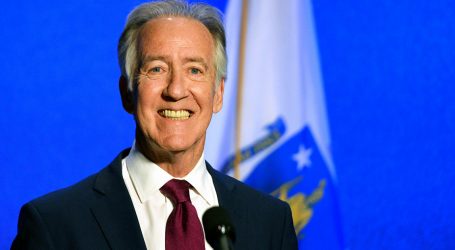 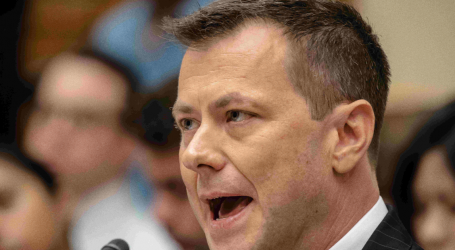 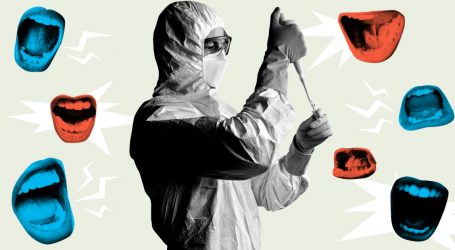