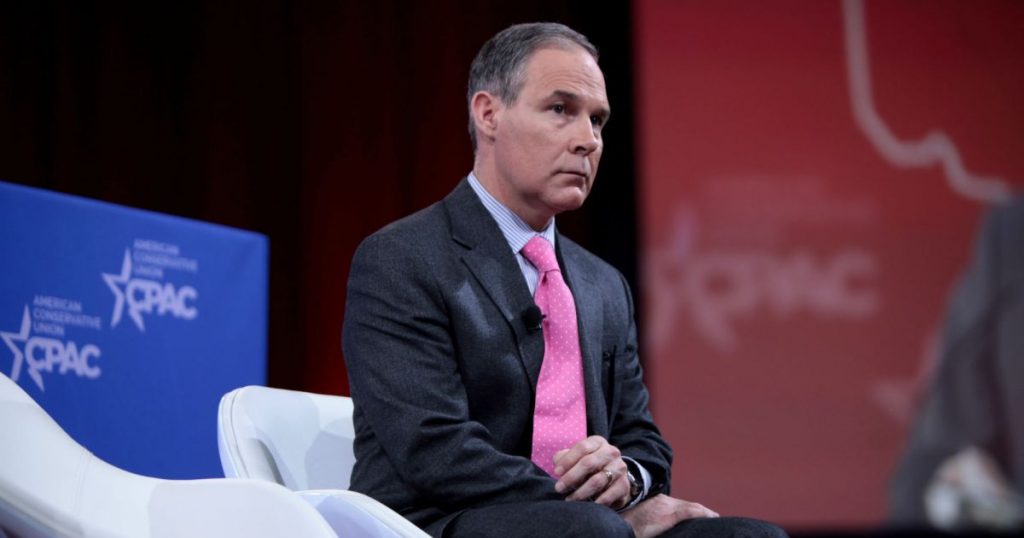 The Trump administration suffered yet another setback this week. Here’s the timeline:
March 2017: “The U.S. Environmental Protection Agency on Wednesday reversed an Obama administration recommendation to ban a pesticide linked to nervous system damage in children….‘By reversing the previous administration’s steps to ban one of the most widely used pesticides in the world, we are returning to using sound science in decision-making — rather than predetermined results,’ Pruitt said of the decision.”
All it takes is the stroke of a pen! It just goes to show what an energetic administration can do when it comes to rolling back ridiculous regulations imposed by its far-left predecessor. But wait.
August 2018: “A federal appeals court ordered the Trump administration Thursday to revoke approval for a widely used pesticide that studies show can harm the brains of children….The court said the EPA had violated the Federal Food, Drug, and Cosmetic Act and the Federal Insecticide, Fungicide, and Rodenticide Act. The laws require the EPA to ban a pesticide from use on food unless there is reasonable certainty that it will cause no harm, the court said. ‘The EPA has never made any such determination and, indeed, has itself long questioned the safety of permitting chlorpyrifos to be used within the allowed tolerances,’ Rakoff wrote.”
Oh man. It turns out that Republicans can’t just reverse stuff they dislike with the stroke of a pen after all. There are rules about undertaking actual scientific studies and then taking the results seriously. You know, all the boring stuff. This is the same reason that DHS can’t repeal DACA with the stroke of a pen. The law requires agencies to explain why they want to do something and to present evidence on both its legality and its effectiveness. Trump’s appointees mostly just want the headlines without bothering about any of the tedious work involved, and that’s why their rulings keep getting overturned.
POSTSCRIPT: By the way, this is why Pruitt’s successor, Andrew Wheeler, might be more dangerous than Pruitt. Sure, he’s going to back down on some stuff that Pruitt would have charged ahead with, but it’s mostly stuff he knows would never have survived judicial review anyway. He may be less flamboyant than Pruitt, but he also know what the law requires. I suspect Wheeler will do plenty of damage, but he’ll do it methodically and legally. 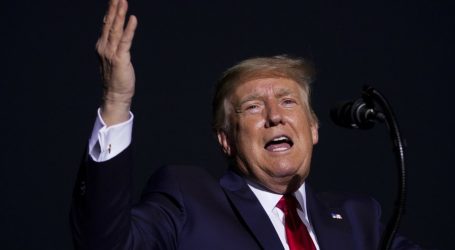 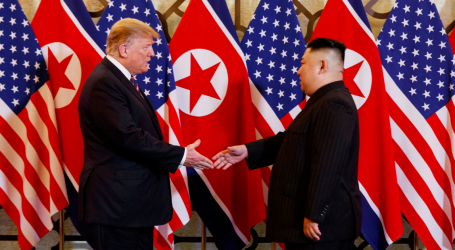 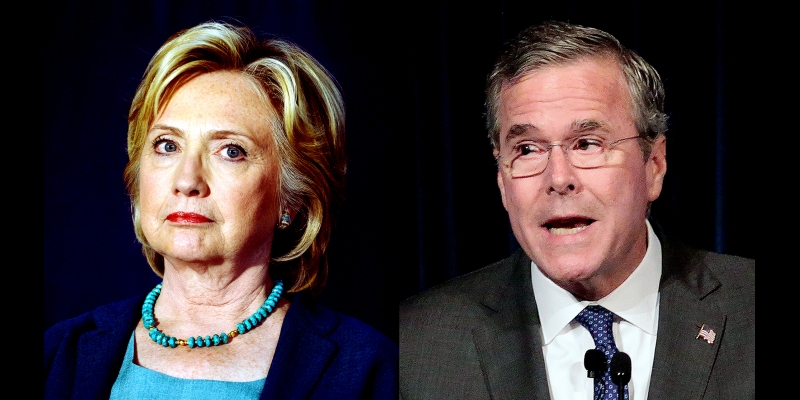