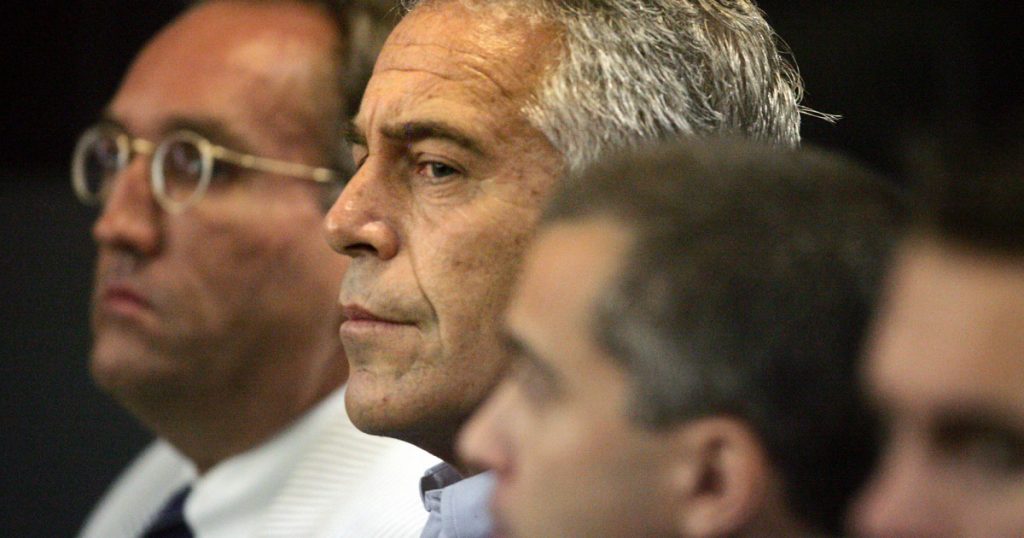 Women’s underwear. Twenty-two tubes of toothpaste. And lots and lots of coffee. These were among the commissary purchases that disgraced financier Jeffrey Epstein made about a decade ago while serving a 13-month stint in a Palm Beach jail for soliciting a minor for sex, according to thousands of pages of sheriff’s records obtained by the Miami Herald. The trove sheds new light on the multimillionaire’s habits and immense privileges in the Florida lockup in 2008 and 2009. The records were released Friday, nearly a week after Epstein, 66, was found dead in a federal jail cell in New York, where he was awaiting trial for new sex trafficking charges. A medical examiner officially ruled his death a suicide by hanging, on Friday, and federal investigators are trying to work out why guards had left the hedge fund manager, a former friend of Donald Trump and Bill Clinton, unmonitored for such a long time. The documents from the Palm Beach County Sheriff’s Office show that Epstein purchased two pairs of small women’s underwear at the Florida jail, which held both male and female inmates in separate areas, even though he was serving time for a sex offense with a minor. He bought more than 800 single-serve cups of coffee in just over a year, and used nearly two tubes of toothpaste every month. Another odd detail: Confiscated from his possession at the time was a book his paralegal brought him called Face Exercises That Prevent Premature Aging. The special treatment Epstein received a decade ago was already the subject of an internal investigation, after it was revealed that he could walk in and out of his cell at will and leave the facility 12 hours a day, six days a week, for a work-release program, an arrangement that allegedly allowed him to have sexual contact with at least one young woman. In an email on the day he was admitted to the jail, one official said Epstein’s cell door could remain unlocked, and that he was allowed “liberal access” to a television. The official reasoned Epstein could be vulnerable to manipulation by other inmates because of his wealth, and the fact he was “poorly versed in jail routine.”  The new sheriff’s department records add fresh details about the cushy arrangement. Eventually, Epstein’s work release schedule was expanded from six to seven days a week, and he was allowed to spend as many as 16 hours a day outside the jail, including time at his home. Off-duty deputies wearing business suits provided Epstein “security”, according to the records, sometimes guarding doors from the outside, rather than watching over him up close.
Records referred to him not as an inmate, but as a “client.”
“Making telephone calls, web-surfing, and having food delivered to him is probably not in accordance with the objectives of imprisonment.” These privileges did not sit well with then-Assistant U.S. Attorney A. Marie Villafaña, according to the Herald, who wrote a letter to the sheriff’s office at the time arguing that the facility’s policies on work release barred someone with Epstein’s conviction from participating in the program. She wrote that allowing him to spend time in a private office “making telephone calls, web-surfing, and having food delivered to him is probably not in accordance with the objectives of imprisonment.” (Villafaña, who had approved a controversial nonprosecution agreement that allowed Epstein to plead to lesser charges, recently resigned.) What’s more, according to the records, Villafaña said that although Epstein was supposed to work at a West Palm Beach charity he created just before being jailed, he rarely spent time there. “The foundation, its offices, and Mr. Epstein’s purported job schedule were all created on the eve of Mr. Epstein’s incarceration in order to provide him with a basis for seeking work release,” Villafaña wrote. The charity was dissolved the year Epstein was released, according to the Herald.
Bradley Edwards, an attorney for some of the women who have accused Epstein of sex offenses, previously alleged that the work release schedule allowed Epstein to have sexual encounters with at least one female visitor. A log of who visited him was destroyed.
Epstein’s ability to use his wealth to obtain special treatment in lockup is now under even greater scrutiny following his suicide in New York. On Saturday, the New York Times reported that in order to escape the dismal conditions of his New York jail cell, Epstein paid multiple attorneys to visit the facility for as many as 12 hours a day so that he could sit with them in a private meeting room, where he could buy snacks and drinks from the vending machines. “It was shift work, all designed by someone who had infinite resources to try and get as much comfort as possible,” a lawyer who visited other clients in the jail told the Times.
Still, the circumstances of his incarceration were far less cushy than in Florida. In New York, he was allotted just one hour of recreation per day and could shower only every two or three days. The facility was infested with rodents and cockroaches, and the inmates dealt with pools of urine and water on the floor because of bad plumbing. “It is impossible to know why a person takes his own life,” the Times reporters wrote. “But an examination of Mr. Epstein’s last days by the New York Times, gathered from dozens of interviews with law enforcement officials, Bureau of Prisons employees, lawyers and others, suggests that Mr. Epstein’s death came after he started to realize the limits of his ability to deploy his wealth and privilege in the legal system.” 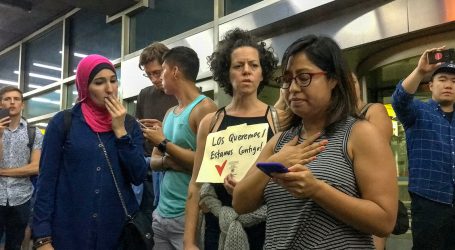 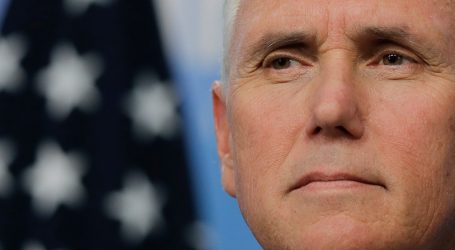 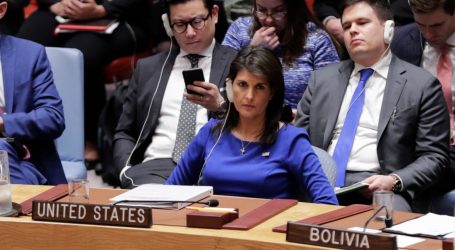