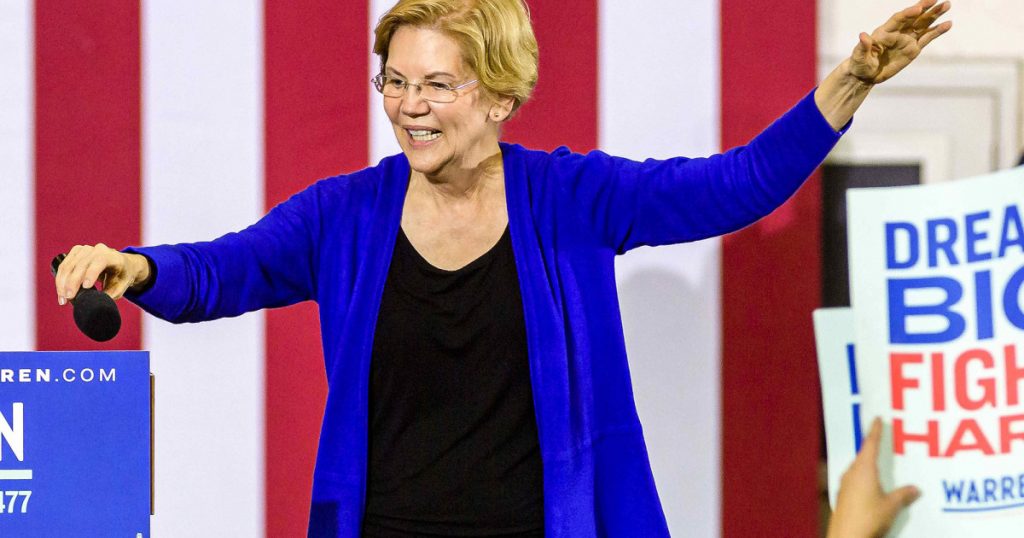 Democratic presidential candidate Elizabeth Warren announced  an expansion of her Green New Deal to protect the nation’s coastlines and waterways, called the “Blue New Deal.” The nine-page plan attempts to tackle deteriorating ecosystems, overfishing, and increasingly devastating natural disasters.
The Blue New Deal, while significant as the first plan of its kind in this presidential race, falls short in some key areas, according to Larissa Liebmann, a staff attorney at Waterkeeper Alliance, an environmental advocacy group that focuses on water issues. Warren’s plan focuses on domestic policy, which makes a certain amount of sense given the job she’s working toward, but Liebmann says that limiting the scope of the plan to the United States is inadequate when considering the current climate change threat. “So many of these [goals] will not happen if we don’t find ways to work with other countries,” she says. “We’d need to establish treaties on fishing and ocean trash while working to ensure there’s environmental justice on these issues across the world.”
Warren’s plan does recommend folding the US into the United Nations Law of the Sea treaty, an agreement currently signed by 167 countries that establishes guidelines for collective governance of the oceans. The Blue New Deal envisions the treaty as a way to establish more sustainable use of those resources, but besides banning fishing in international waters—where only 4.2 percent of commercial fishing happens—Warren’s policy doesn’t get specific on what more sustainable use entails or how to accomplish it.
Furthermore, the Blue New Deal aims to rebuild America’s fisheries which “would support an additional 500,000 jobs and generate an additional $31 billion in sales impacts.” Liebmann maintains that such an effort could threaten fragile ecosystems, so regulations must be built in to address that challenge. “You have these fish with diseases in close quarters spread to the wild population,” she says. “Sometimes the fish escape and compete with the wild fish, especially if they’re invasive.” The simplest solution, she says, is to consume less fish. To Warren’s pledge to “combat marine plastic by reducing single-use plastic,” Liebmann encourages the candidate to push Americans to eliminate single-use plastic entirely instead of relying on short-term solutions like recycling. “In the end we’re not going to be able to recycle our way out of plastics in our oceans,” she says.
Still, the policy is a stark contrast to the current administration, which has dragged its feet on protections for endangered ocean species and ignored the rapid acidification of ecosystems along coastlines.
Other propositions outlined in the document are a push to expand ocean-based alternative energy—which the proposal claims could bring 36,000 jobs to the eastern seaboard by 2030, bring sustainability to commercial fishing, rehabilitate marine ecosystems with a 10,000-strong work corps and moratorium on ocean drilling, and subsidize the relocation of families away from the ravaged floodplains of the Midwest.
Among the policies that impressed Liebmann are the suggested use of “Blue Carbon Zones,” designated areas of protection that would encompass coastal ecosystems, which pull significant amounts of carbon from the atmosphere, and the plans to create more rigorous emissions standards for international shipping. According to the Blue New Deal, if “global shipping were a country, it would be the sixth-largest polluter” on earth.
“It really is great that we have a candidate recognizing that our oceans have so many different challenges and the far-reaching implications and showing that there are a wide variety of solutions that need to come together,” Liebermann says. 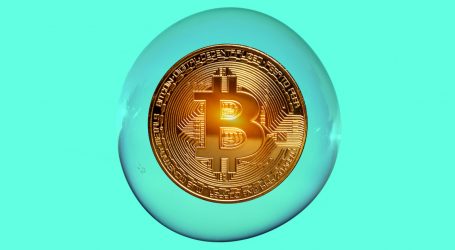 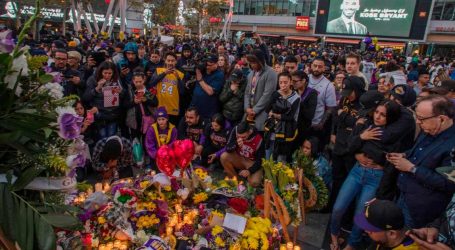 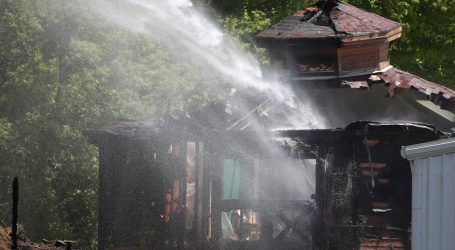