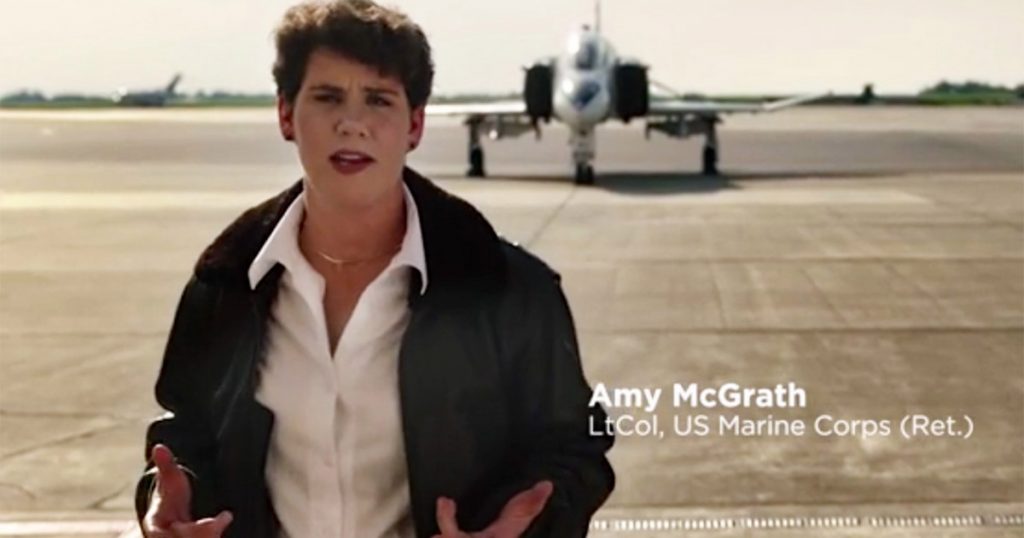 I think I agree with Karen Tumulty about this:

Obviously McGrath has a great story, but note that she also has a great voice. This is one of the most underrated things in politics, and it’s not really something you can teach. You can improve your speaking skills with practice, but voice control is really, really hard. It’s what separates great actors from mediocre ones.
Anyway, McGrath will now be up against Republican Rep. Andy Barr in the general election. He’s won his last couple of elections pretty comfortably, but only against weak competition. The Cook Political Report rates the district as Lean Republican, but I wouldn’t be surprised if McGrath manages to win anyway. Tim Murphy has the whole story here. 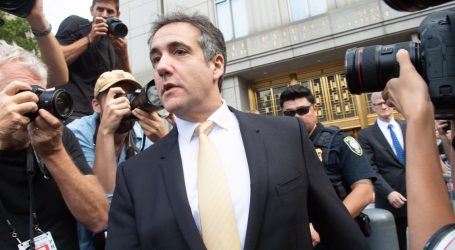 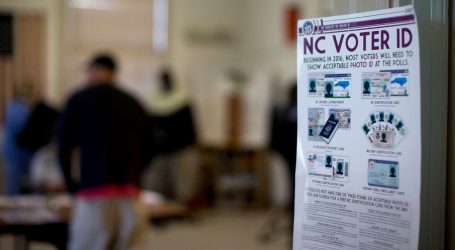