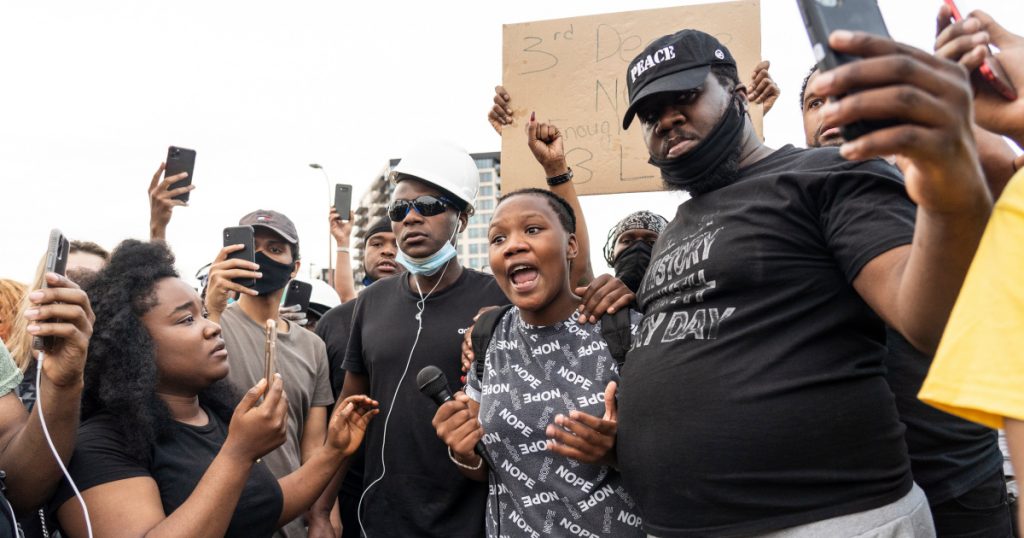 For indispensable reporting on the coronavirus crisis and more, subscribe to Mother Jones’ newsletters.As mass protests against police brutality and racial injustice continue across the country, 4chan, a notorious alt-right troll hub online, is trying to meddle in protesters’ online operations.
On Sunday night, users of 4chan made several highly trafficked posts with links to dozens of Black Lives Matter channels on Telegram, a privacy-oriented, encrypted messaging app that has been used for organizing protests across the country. Users on 4chan encouraged others to post disinformation in the groups, find “incriminating” information that they can pass to law enforcement, and trawl the channels for as much personal, identifying, and organizational information as they can about people in the groups.
Some have already posted the phone numbers of volunteers organizing food and water for protesters, and phone numbers for jail support for arrested protesters. The 4chan posts didn’t include instructions for what to do with the numbers, but based on 4channer’s normal behavior, it’s possible that the implication is to harass the person on the other end of the line. In some cases, users in the threads are also doxxing what they believe to be “Antifa safehouses” by posting addresses of these homes.
The central focus on the 4chan posts so far, though, hasn’t been to impede the current protests, but rather to compile doxxing information on the activists behind the protests. “BE STEALTHY DONT TROLL, RIGHT NOW THE MOST VALUABLE THING WE CAN GET IS INFO,” one user posted.
“A lot of these retards have identifying info on their telegram profiles, instagram, personal website, real name, phone number, etc. get that,” another wrote, urging other 4channers to store what they found on internet archive sites like Archive.is and Pastebin (links on Pastebin aren’t accessible, suggesting that the site may have taken moderation action). Others encouraged people to share their findings with “trustworthy public sources” and “right wing journalists.”
It’s unclear to what extent 4chan posters have followed through on their plans, and if the threads have led to any offline harassment. Many of the Black Lives Matter channels don’t let anyone without authorization post. And administrators of some of the channels seem to be aware of the people trying to infiltrate. One of the larger protest Telegram channels, The BLM Revolution of 2020 with roughly 8,740 subscribers, posted an open letter to “to the fascist how are watching this channel,” on Sunday night. “I’m going to be honest with you all, the path that you have picked is only going to bring more suffering, and solidify the system that you’ve set out to fight against. Your fight is going to end up with more people in your situation. Lost, lonely, and unsure where to go,” the person behind the Telegram channel wrote, encouraging right-wingers to reach out if they wanted to anonymously talk.
4channers aren’t the only group monitoring Black Lives Matter Telegram channels. Extremist groups that label themselves as various brands of fascists and white supremacists have compiled lists of Black Lives Matter channels on their own Telegram channels, and frequently repost content from BLM organizers on their pages.
White supremacists and far-right extremists on Telegram have been a recurring problem that the platform has been unwilling to handle. The encrypted messaging service took action against public ISIS channels, but has been unwilling to do the same with far-right extremists, leaving up channels that compile lists of Jewish people, and others that encourage white supremacist violence. 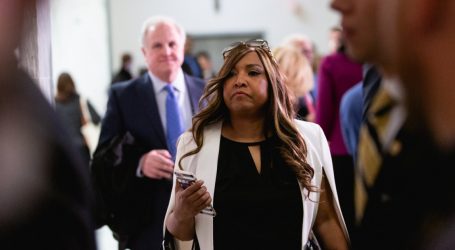