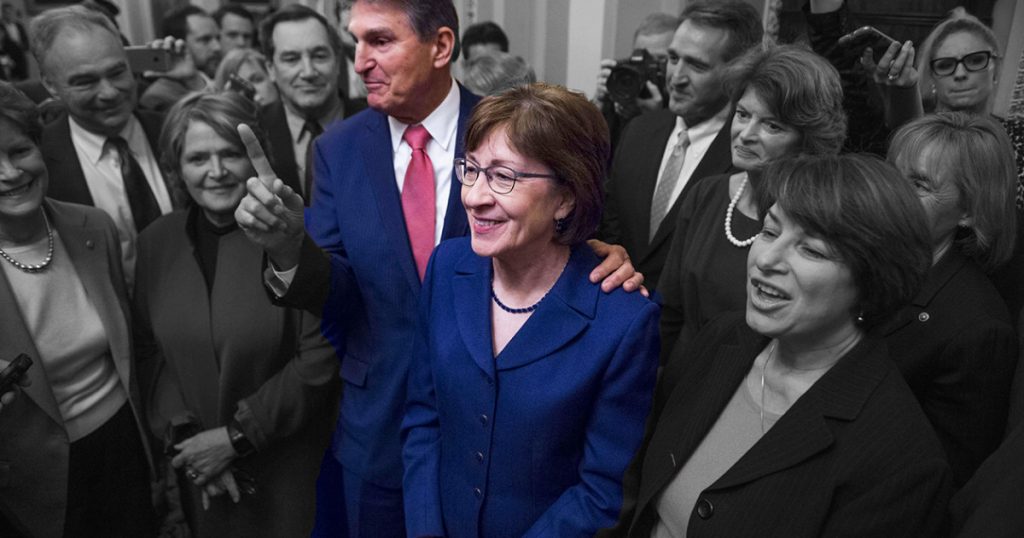 It’s down to Joe Manchin and Susan Collins. Everyone else has announced how they’ll vote.Tom Williams/Congressional Quarterly/Newscom via ZUMA

At this point, it appears that Jeff Flake will vote yes on Brett Kavanaugh’s nomination to the Supreme Court, while Lisa Murkowski will vote no. That puts us at 49-49.
Both Susan Collins and Joe Manchin have provided no solid clues about how they’ll vote. But apparently it’s all up to them. If they split, it’s 50-50 and Kavanaugh wins (thanks to VP Mike Pence’s tiebreaking vote). If they both vote no, Kavanaugh goes down. 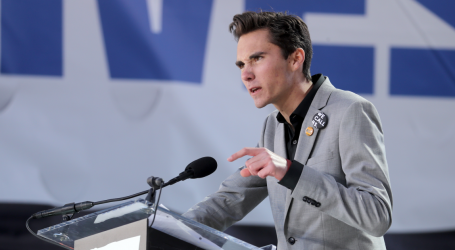 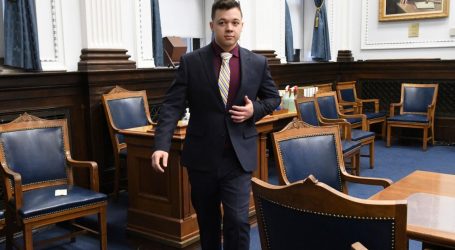 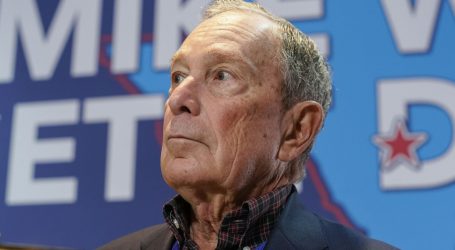