Black Politics
9 hours ago-Trump’s Dinner Fiasco Was a Win for Fascists Playing the Long Game
9 hours ago-Herschel Walker Once Said He Was the Target of Racism. Now He Claims It Doesn’t Exist.
9 hours ago-“Something Needs to Change or Else We Will All Quit”
9 hours ago-The Tragedy of the Oxford High School Mass Shooting Deepens
1 days ago-Oath Keepers Founder Convicted of Sedition in Capitol Attack
Black Politics
December 2, 2015
Author: jwelcome

You know that’s what Sasha and Malia Obama were thinking as they flanked their dad, you know, President Obama Wednesday at the White House in the Rose Garden.

We’re not sure what caused the broad smiles but we could imagine they were thinking about all the “dad” jokes they would have to endure.

“It is hard to believe that this is my seventh year of pardoning turkeys,” Obama said, according to ABC News. “Time flies, even if turkeys don’t.”

“I thought it was good,” the president replied.

This year’s turkey, Abe, was raised in California’s Central Valley under the supervision of the National Turkey Federation. He is an 18-week-old, 40-pound turkey.

“Abe is now a free bird. He’s TOTUS -– the Turkey of the United States,” Obama said.

Here is where big sister Malia is likely telling little sis under her breath, “It’s almost over. Only 10 more minutes. Keep smiling. ”

Congratulations to the stylish duo for holding down their father. 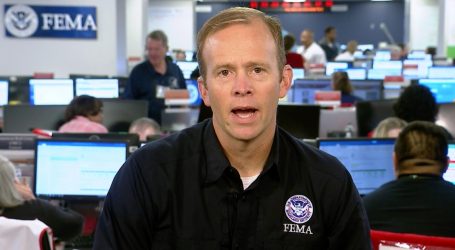 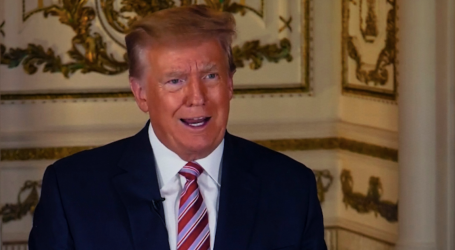 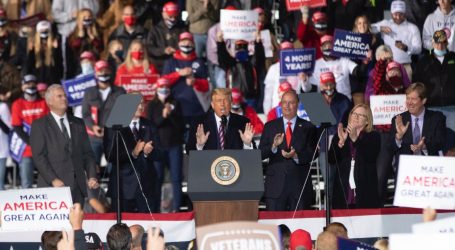