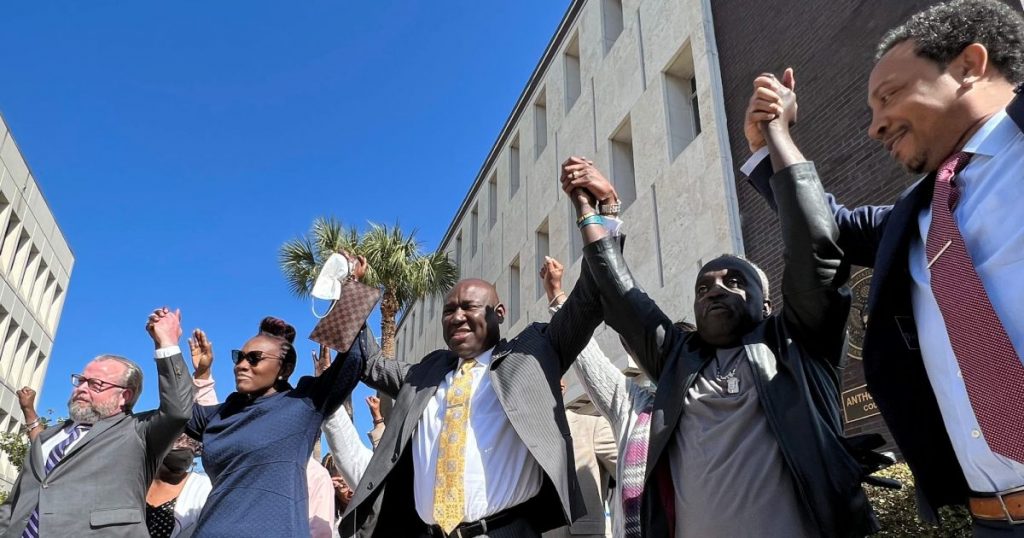 The family and attorneys of Ahmaud Arbery raise their arms in victory outside the federal courthouse in Brunswick, Ga., after all three men involved in his killing were found guilty of hate crimes.Lewis M. Levine/AP

Fight disinformation. Get a daily recap of the facts that matter. Sign up for the free Mother Jones newsletter.The three men who chased, cornered, and gunned down Ahmaud Arbery were convicted of a federal hate crime today. Gregory McMichael, Travis McMichael, and William “Roddie” Bryan had already been convicted in Georgia on state-level charges of murder, but today’s decision establishes for the legal record that they killed Arbery because he was Black and ensures that the defendants would still have to serve significant amounts of prison time if their murder convictions were overturned on appeal.
During the murder trial, prosecutors tended to sidestep the topic of race, even as it haunted the proceedings in the form of concerns that the majority-white jury would not give the case a fair hearing. The hate crimes trial, on the other hand, focused directly on the question of whether racial animus had been a motive for the killing. As evidence, federal investigators presented racist text messages, some of which even drew condemnation from the defendants’ own attorneys. In one text message sent just four days before the shooting, Bryan expressed his disapproval of his daughter dating a Black man, who he called a racial slur.
According to witness testimony, Travis McMichael, the man who shot and killed Arbery, repeatedly used racial slurs. In one text, he wrote that his enjoyment of his job stemmed from the fact that “zero [n-words] work with me.” On other occasions, he reportedly voiced approval of the possibility of committing violence against Black people.
“At the end of the day, the evidence in this case will prove that if Ahmaud Arbery had been white, he would have gone for a jog, checked out a house under construction, and been home in time for Sunday supper,” Justice Department lawyer Bobbi Bernstein told the jury.
Defense attorneys argued that the clear racist views of the defendants had not motivated their decision to chase and shoot Arbery dead while he was out for a jog, saying that they had wanted to question Arbery about a series of burglaries committed in the area. There is no evidence that Arbery was, in fact, responsible for those burglaries.
Last month, federal prosecutors cut a deal with Travis McMichael, which would have allowed him to serve time in a federal, rather than state, prison. However, after backlash from Arbery’s family, US District Judge Lisa Godbey Wood took the unusual step of rejecting the plea deal, ensuring that the hate crimes trial would move forward. 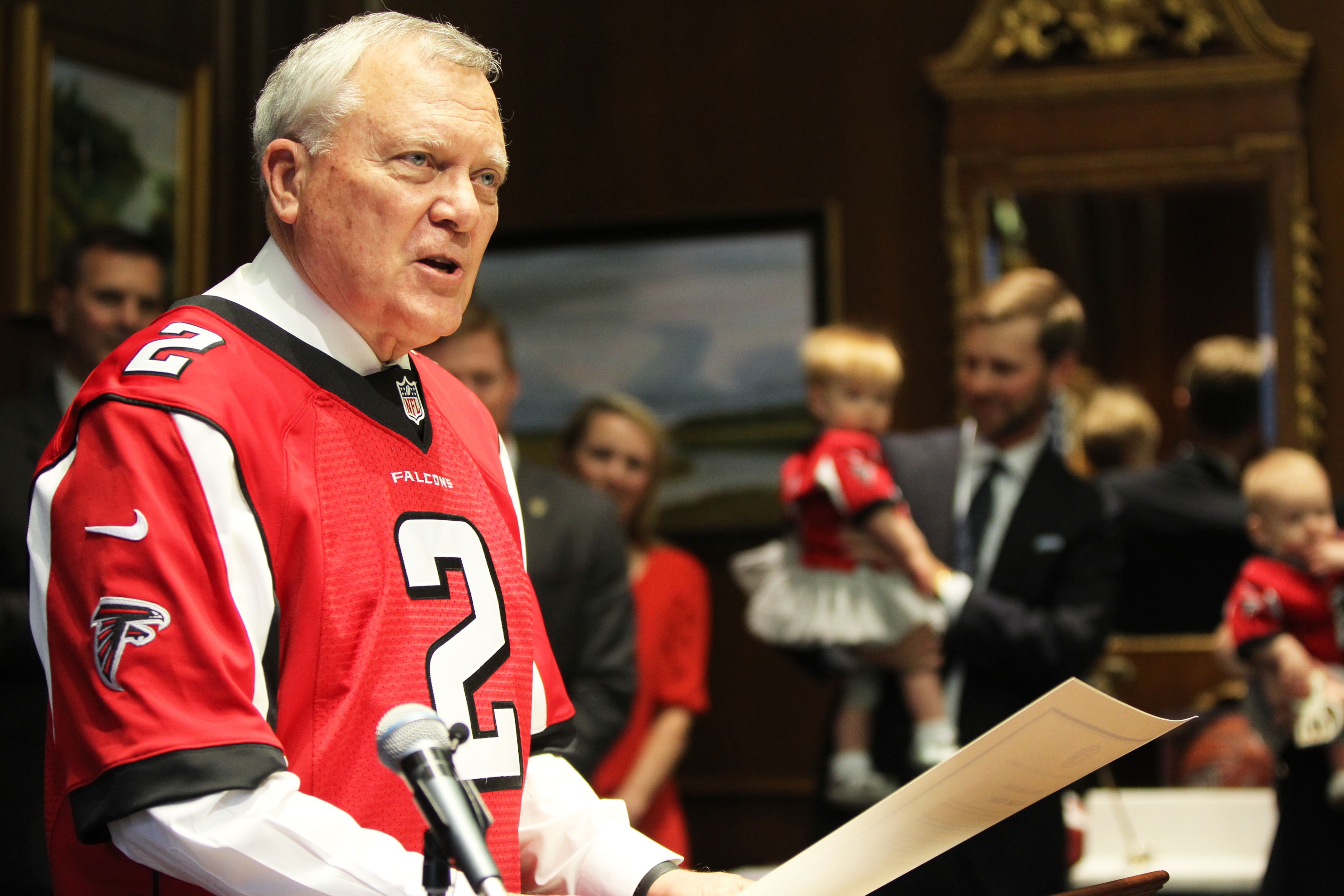 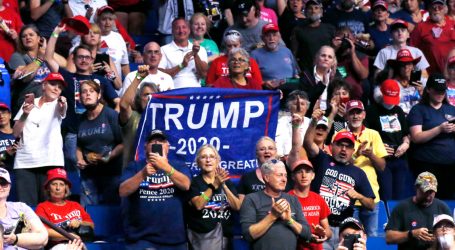 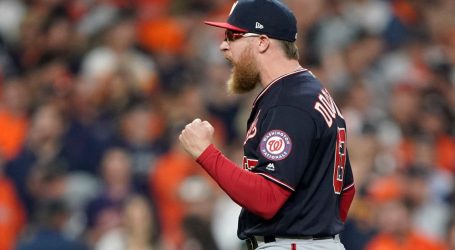