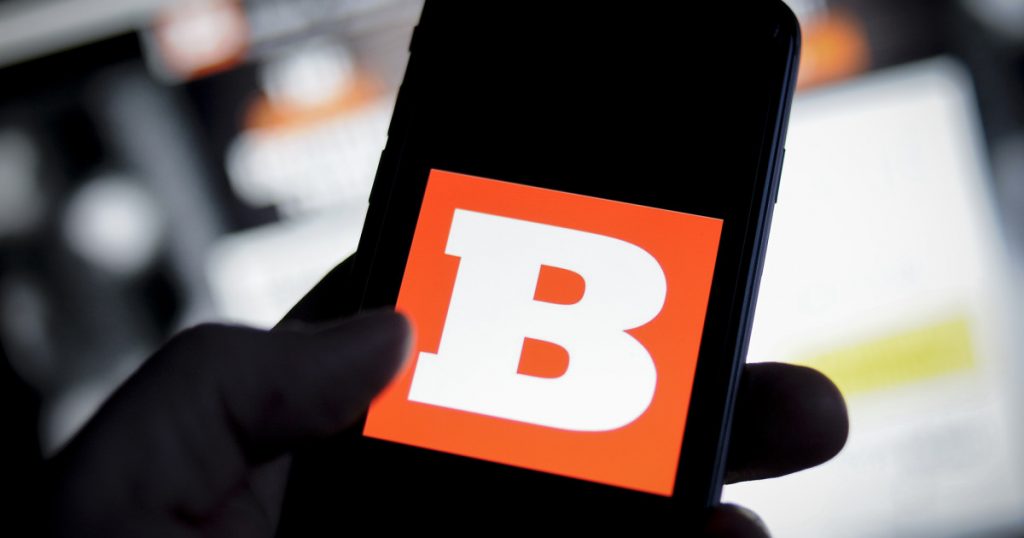 Russian internet trolls helped expand the reach of conservative media outlets as part of a Kremlin campaign to influence US politics and sow social discord, according to a new report commissioned by the Senate Intelligence Committee.
Conservative content resonated heavily with the trolls’ Facebook audience.The report by New Knowledge, a security company that tracks online misinformation, examined Russian digital propaganda efforts over a two-year period starting in January 2015, when the accounts they tracked first began posting on Instagram and Facebook. Its findings include data showing Russian troll accounts on Facebook overseen by the Kremlin-linked Internet Research Agency heavily amplified links from sites including Breitbart, the Daily Caller, and the Washington Examiner, alongside lesser-known outlets like bluelivesmatter.blue, americanmilitarynews.com, and conservativedailypost.com.
Such posting patterns match previously known IRA efforts to elevate conservatives including Sean Hannity. Content from conservative outlets resonated heavily with the IRA accounts’ Facebook audience, collectively garnering tens of thousands of engagements and thousands of shares. The only more popular links posted by the IRA were from propaganda sites of its own creation, like blackmattersus.com and patriotsus.com.
The popularity of the conservative posts undermines claims by Republican lawmakers that Facebook exhibits patterns of conservative bias that would hamper the reach of such sites. Members of Congress, including outgoing House Majority Leader Kevin McCarthy of California, have charged that Facebook, as well as other technology companies, frequently censor and downrank conservative content, without firm evidence.
The IRA also appealed to conservative Facebook users by circulating White House petitions on topics like gun rights and whether or not Hillary Clinton should be allowed to run for president, and by posting disparaging content referring to Clinton as “Shillary” and “Hitlery.”
The troll accounts also heavily pushed content from YouTube, which has received increasing scrutiny over the past year for its role in spreading misinformation. The platform has become a hotbed of conspiracy theories and hoaxes, and its algorithms frequently drive users to such content.
IRA accounts appealed to conservatives by referring to Hillary Clinton as “Shillary” and “Hitlery.”Even with their attempts to influence conservative discourse and use of right-wing news sites, IRA trolls also sometimes targeted left-leaning Americans, organizing protests against Trump and appealing to racial justice and trans rights groups.
The new information about the troll accounts’ posting habits comes in one of of two reports released Monday about Russian efforts to influence American politics, both commissioned by the Senate Intelligence Committee, which has to date quietly undertaken the most serious congressional inquiry into Russian political meddling. In addition to the New Knowledge study, the University of Oxford’s Computational Propaganda Project, in partnership with social-media data firm Graphika, also published findings on the IRA’s work dating back to the 2016 presidential election.
Senate Intelligence Committee leadership said the twin reports show that technology companies need to do more to stymie foreign influence efforts on their platforms. Sen. Mark Warner of Virginia, the committee’s top Democrat, characterized the report as a “wake up call” and hailed it as evidence of the need to regulate social-media companies. In a statement, Warner called for “some much-needed and long-overdue guardrails when it comes to social media.”
“I hope these reports will spur legislative action in the Congress and provide additional clarity to the American public about Russia’s assault on our democracy,” he added. Warner, along with lawmakers like Sen. Amy Klobuchar (D-Minn.), has pushed for new transparency legislation to regulate social-media companies. Their efforts have yet to gain momentum in Congress, despite a number of high-profile hearings featuring technology executives fielding questions about Russian misinformation on their platforms. 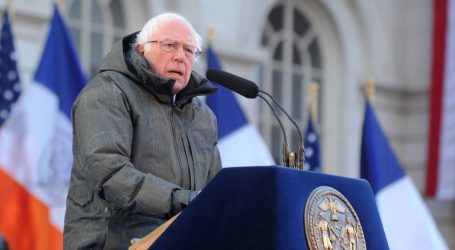 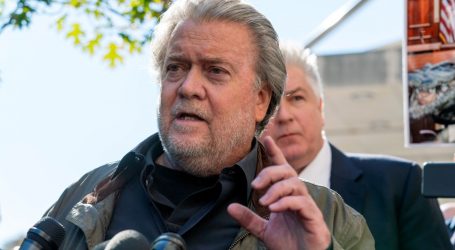 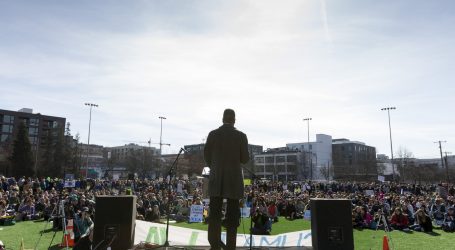