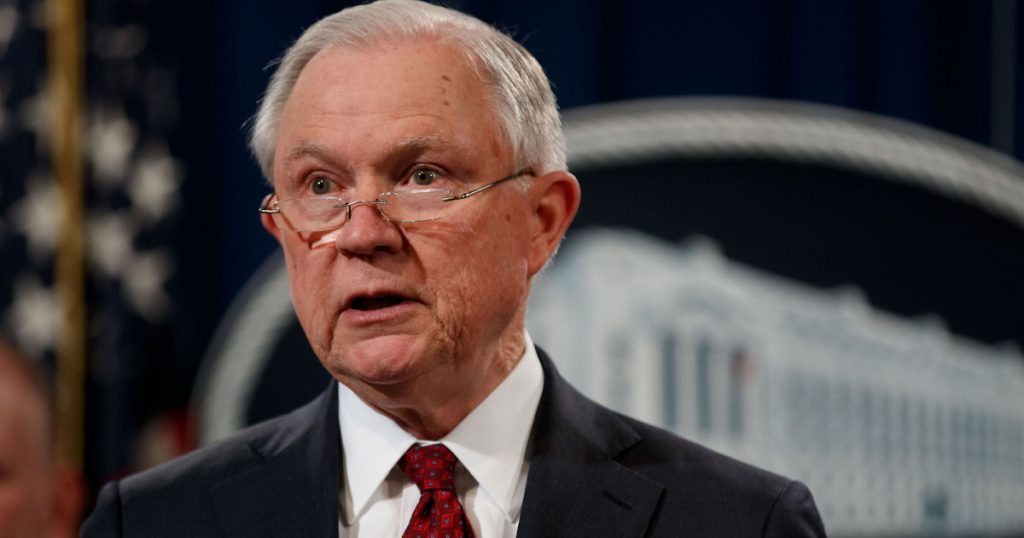 Attorney General Jeff Sessions fired former deputy FBI director Andrew McCabe last week, supposedly for displaying a lack of candor in dealing with an internal Justice Department probe. But On Wednesday, ABC News reported that a year before McCabe’s firing, he had authorized the launch of a criminal inquiry into whether Sessions himself lacked candor when he testified before Congress during his confirmation hearing.
The investigation reportedly stemmed from Sessions’ testimony that he had not met with Russian officials. The Washington Post revealed last March that he had indeed met with the Russian ambassador in 2016. Sessions recused himself from the Trump-Russia investigation after the Post report came out, a decision that ultimately helped lead to the appointment of Robert Mueller as special counsel.
According to ABC‘s report:

According to the sources, McCabe authorized the criminal inquiry after a top Democrat on the Senate Judiciary Committee, Sen. Patrick Leahy, D-Vermont, and then-Sen. Al Franken, D-Minn., wrote a letter in March 2017 to the FBI urging agents to investigate “all contacts” Sessions may have had with Russians, and “whether any laws were broken in the course of those contacts or in any subsequent discussion of whether they occurred.”
It’s unclear how actively federal authorities pursued the matter in the months before Sessions’ interview with Mueller’s investigators. It’s also unclear whether the special counsel may still be pursuing other matters related to Sessions and statements he has made to Congress—or others—since his confirmation.

It’s not clear whether Sessions was aware of the reported FBI inquiry into his testimony when he fired McCabe last week, hours before McCabe would have retired from the FBI with full benefits. An attorney for Sessions, Chuck Cooper, told ABC that the investigation into the attorney general is over. “The Special Counsel’s office has informed me that after interviewing the attorney general and conducting additional investigation, the attorney general is not under investigation for false statements or perjury in his confirmation hearing testimony and related written submissions to Congress,” he said. Sessions has repeatedly denied misleading senators during his confirmation hearing.
Even before ABC’s report, there were serious questions about whether Sessions should have avoided involvement in the decision to fire McCabe. The former FBI official played significant roles in both the Russia probe and investigations into Hillary Clinton—matters that Sessions had promised to recuse himself from. Moreover, President Donald Trump had spent months publicly pressuring Sessions to remove McCabe. 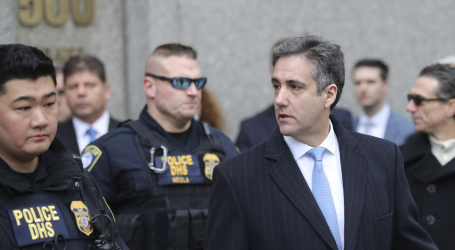 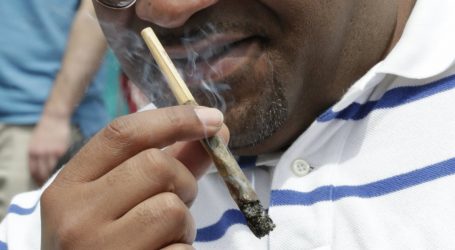 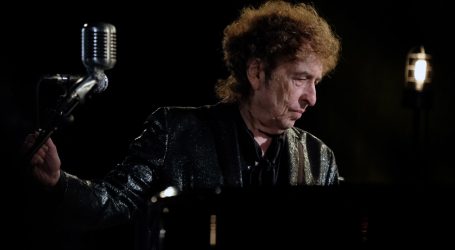