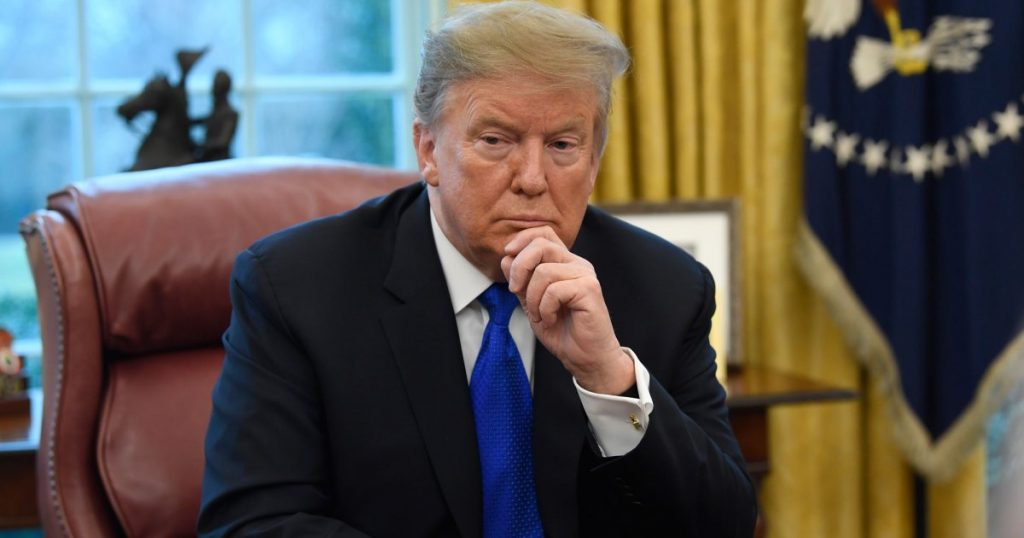 On ABC’s This Week, House Intelligence Committee chairman Adam Schiff (D-Calif.) said Sunday that if the results of special counsel Robert Mueller’s investigation into Russian interference in the 2016 presidential election aren’t released to the public, he and his colleagues will use subpoena power and pursue legal options to bring it to daylight.
“We will obviously subpoena the report. We will bring Bob Mueller to testify before Congress. We will take it to court, if necessary, and in the end I think the department understands they’re gonna have to make this public,” Schiff told host George Stephanopolous.
“I think [Attorney General William] Barr will ultimately understand that, as well…if he were to try to withhold—to try to bury any part of this report—that will be his legacy, and it will be a tarnished legacy. So I think there will be immense pressure not only on the department but on the attorney general to be forthcoming.”

Adam Schiff: DOJ “understands” that they are going to have to make the Mueller report public and if they don’t, “we will obviously subpoena the report, we will bring Bob Mueller in to testify before Congress, we will take it to court if necessary.” Via ABC pic.twitter.com/19dDNkG8ic
— Kyle Griffin (@kylegriffin1) February 24, 2019

Since the probe was launched in 2017, the prospect of a final, definitive “Mueller Report” has loomed over the American political scene like a storm cloud at a barbecue. But as Mother Jones‘ David Corn reported last month, there’s a real possibility that—unlike, say, the Starr Report—Mueller’s findings won’t be released at all:
The Justice Department guidelines governing the work of a special counsel do not compel Mueller to compile such a report. They only include one sentence about a report: “At the conclusion of the Special Counsel’s work, he or she shall provide the Attorney General with a confidential report explaining the prosecution or declination decisions reached by the Special Counsel.”
In other words, what gets released might be up to Barr. That’s why Schiff and his allies are mulling over their next steps—and hoping they won’t have to take them. 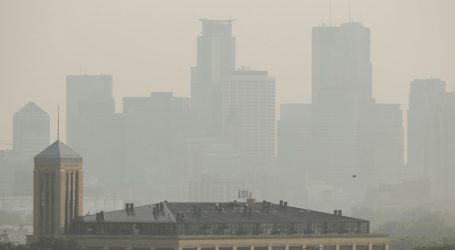 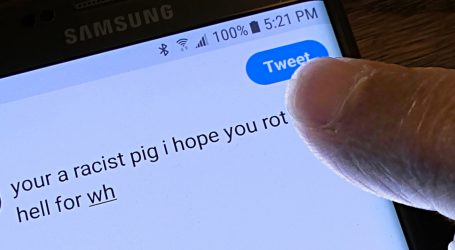 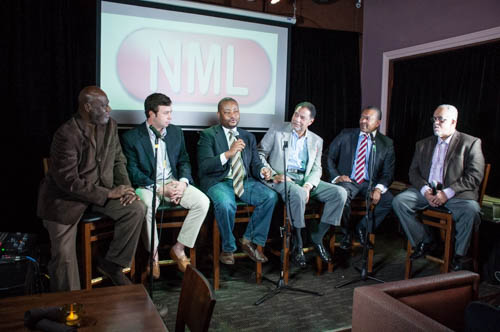