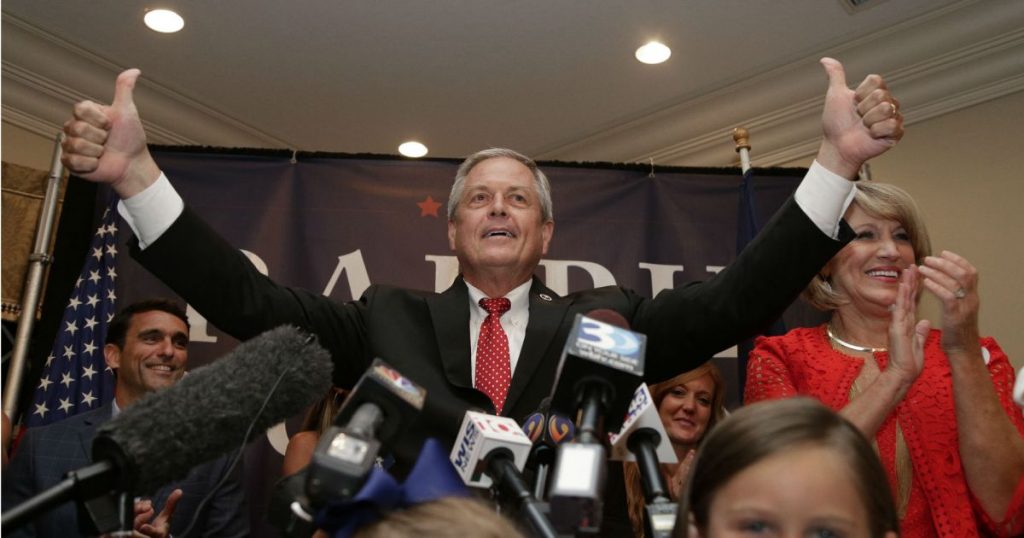 South Carolina Republican congressman Ralph Norman reportedly pulled out a loaded pistol on Friday at an event in his home district in Rock Hill, South Carolina. The episode happened at a scheduled “coffee with constituents” meeting about gun violence prevention.
Norman laid the pistol out on a table in front of him for “several minutes,” telling the crowd that “the presence of the gun made them safer,” according to a news release from a South Carolina chapter of Moms Demand Action for Gun Sense in America.
Norman later told the Post and Courier, “I’m not going to be a Gabby Giffords.” He added, “I don’t mind dying, but whoever shoots me better shoot well or I’m shooting back.”
Giffords, the former Arizona congresswoman, narrowly survived a shooting in 2011 outside an Arizona grocery store; she now advocates against gun violence.
Not all of his constituents were pleased. “Rep. Norman’s behavior today was a far cry from what responsible gun ownership looks like,” Lori Freemon, an attendee at the meeting, said in a news release. “I had looked forward to a respectful dialogue with my representative about common-sense gun violence prevention policies.”
Norman told Post and Courtier that the pistol was a .38-caliber Smith & Wesson handgun and that he “pointed it away from the meeting attendees.” He added that he plans to display the pistol more often at future constituent meetings.
Norman better be careful—as my Mother Jones colleague Tim Murphy wrote in 2014—politicians have a long history of unintentionally firing, dropping, and losing their firearms.
Good luck, Norman! 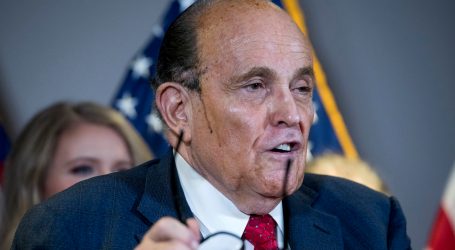 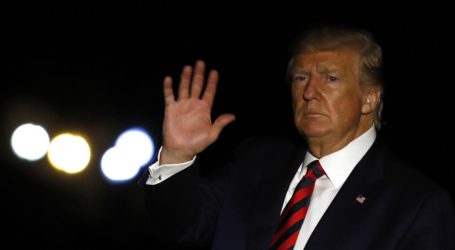