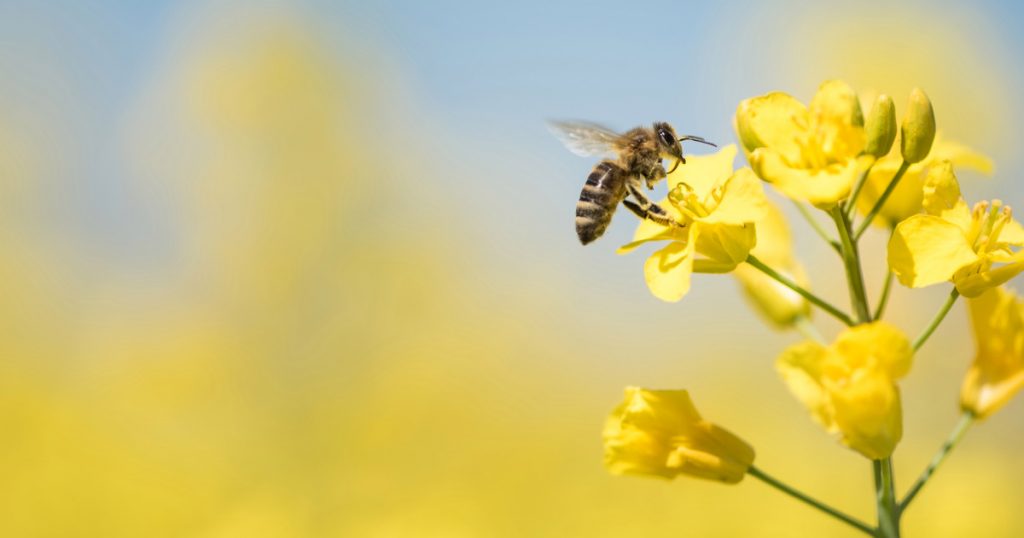 You can thank pollinating insects for one of every three bites of food you take. But as you may have heard, these bugs are in trouble: Since 2006, around 30 percent of US honeybee hives have died off each year, about double the previous loss rate. Honeybee populations are holding steady, because honeybees are essentially winged livestock, so they benefit from management by beekeepers who scramble to maintain populations by splitting healthy hives. Bumblebees and other wild pollinators don’t have such caretakers, and their populations are dropping.
The best science suggests that a complex web of threats—including exposure to pesticides, loss of foraging habitat, and parasites—is attacking pollinator health. A new study published Tuesday in the journal PLOS One found that one of those factors, a class of chemicals called neonicotinoids, has seen a dramatic expansion since 2004. As a result, bees and other pollinators have encountered landscapes increasingly loaded with harmful pesticides.
The “toxicity loading” of insecticides on agricultural land and surrounding areas has increased 48-fold in the last two decades.For the paper, a team of researchers including Kendra Klein, senior staff scientist at the environmental group Friends of the Earth, looked at the insecticides most commonly used on farm fields and collated their toxicity, based on a factor called LD50—the dose of a chemical established by previous research to kill half a population of a given species. (Since honeybees are the pollinators that have drawn the most robust and extensive toxicity information, the researchers used them as an “indicator species.”) Then they looked at field data—where the pesticides are used, at what rates, and how long they persist in the environment. The researchers determined that the “toxicity loading” of insecticides on agricultural land and surrounding areas has increased 48-fold in the last two decades.
Here’s a chart from the study:
The main reason for this, the researchers found, is that farmers have shifted away from a class of bug killers called organophosphates to a class called neonicotinoids. In the mid-2000s, farmers in the United States started using neonics more heavily on their massive corn and soybean fields to protect these crops from insect pests. Farmers buy seeds that are coated with neonics, which are then taken up by the resulting plants, and present in plant tissue, pollen, and nectar. The shift made sense because neonics are usually cheaper, and they are less toxic to people than organophosphates.
But neonicotinoids stick around in the environment much longer, up to several weeks or more. And they are more water soluble than previous insecticides. Which means that even if pollinators don’t come into direct contact with neonics, they have a higher chance of encountering the chemicals by consuming pollen or nectar that contains these pesticides. It’s no surprise that in a 2017 Science study, Swiss researchers found neonics in 86 percent of honey samples taken from North America.
The three neonicotinoid pesticides that contributed most to overall toxicity, Klein notes, are imidacloprid, clothianidin, and thiamethoxam—the first two manufactured by Bayer, the third by Syngenta. Bayer (which now owns Monsanto) and Syngenta are also the world’s biggest and third-biggest seed companies, and major players in US corn and soybean seed markets.
Bayer and Syngenta pushed back on the Klein study’s findings. “The study authors took a ‘toxicity loading’ approach when looking at US pesticide usage, which oversimplifies pesticide use and does not provide an adequate estimate of exposure,” a Syngenta spokeswoman wrote in an email. She added: “If not used according to the label, neonics can potentially be toxic to bees.”
“Neonicotinoid technologies are among the most highly regulated products in commercial use, and have been shown by years of scientific review to be safe when used according to label instructions,” David Fischer, chief scientist and director of pollinator safety for Bayer Crop Science, wrote in an email.
Meanwhile, a 2014 study by the Environmental Protection Agency found that soybean farmers “derive limited to no benefit from neonicotinoid seed treatments in most instances”—that is, fields grown with neonic-coated seeds don’t tend to produce more soybeans than untreated fields. A 2017 study by Perdue researchers found a similar result for corn.
In other words, bees encounter swaths of land loaded with neonics, even though the insecticides don’t seem to do much for corn and soybean farmers.

JohTooker, Douglas, and Krupke / “Neonicotinoid Seed Treatments: Limitations and Compatibility with Integrated Pest Management”So why do farmers use them? One reason is that the most readily available seeds come from a tiny handful of companies, including Bayer and Syngenta, which also happen to be the same companies that dominate the pesticide market.
As a result, non-coated seeds are becoming harder to find. In its 2014 study finding little benefit from neonic coatings for soybean seeds, the EPA pointed to a poll by North Central IPM Center agricultural researchers finding that 45 percent of respondents reported finding non-treated seeds “difficult to obtain” or “not available.” 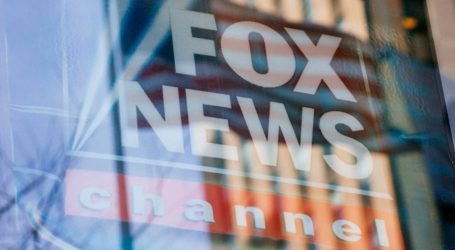 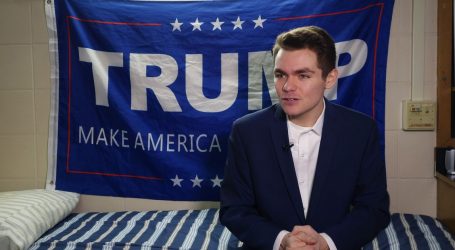