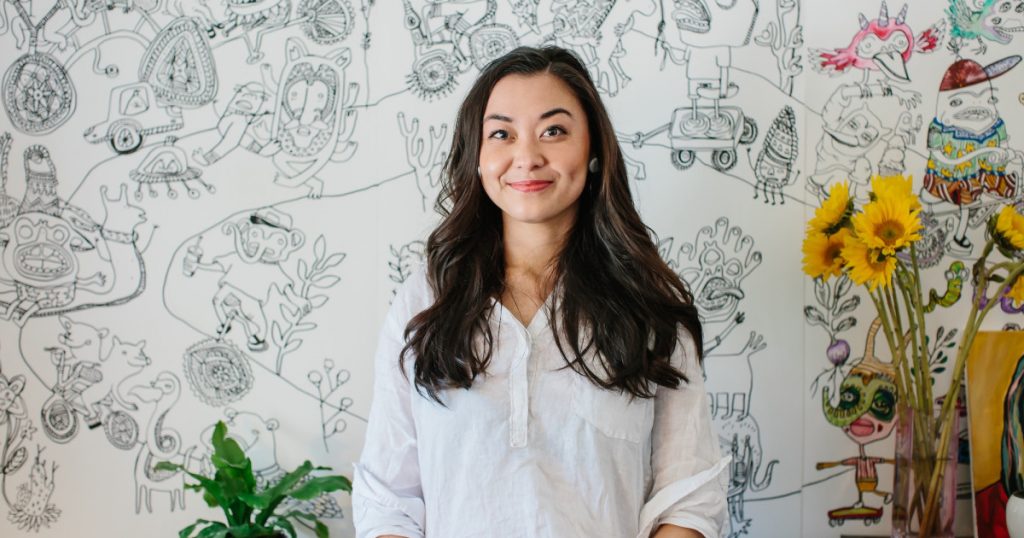 Above: On Tuesday, Miller’s publisher, Viking Books, published a short video illustrated and narrated by Miller, with her story and a message of support for other survivors. “Speak up when they try to silence you, stand up when they try to shove you down,” she says, drawing smiling cartoon figures on a blank, white wall. “No one gets to define you. You do.” 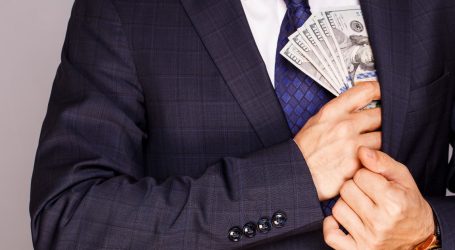 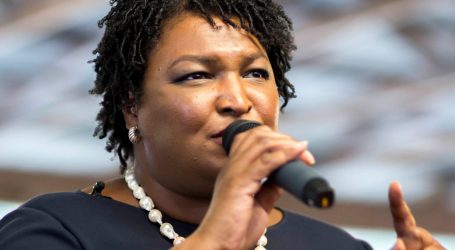 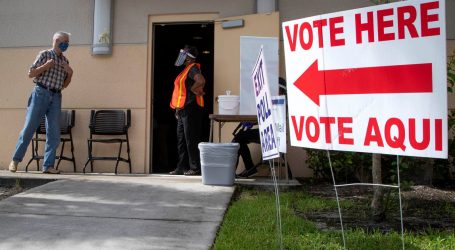