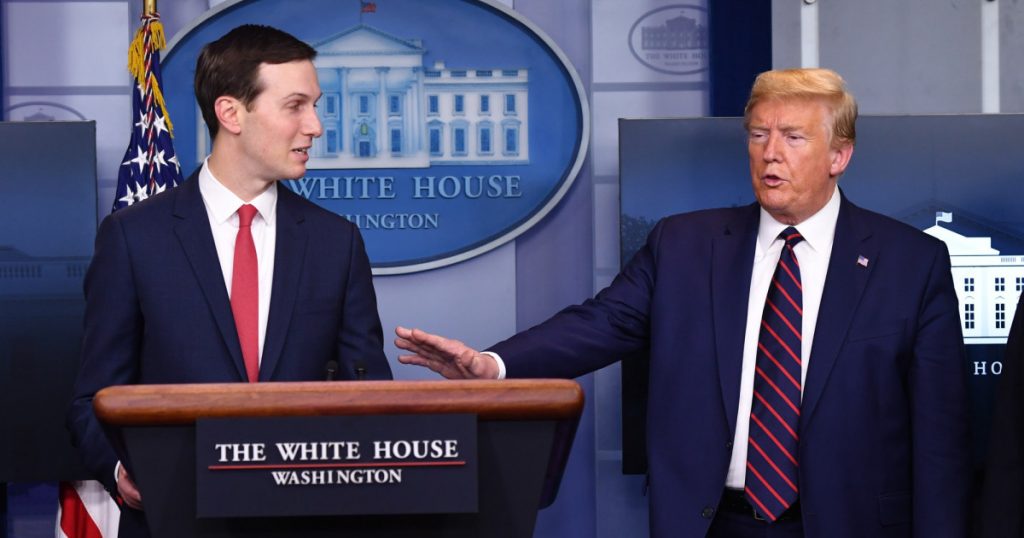 President Donald Trump, Jared Kushner as he speaks at a coronavirus briefing on April 2, 2020.Kevin Dietsch/CNP via ZUMA Wire)

For indispensable reporting on the coronavirus crisis and more, subscribe to Mother Jones’ newsletters.A Baltimore company last month managed to pitch surveillance technology for monitoring coronavirus cases around the country directly to Vice President Mike Pence, Health and Human Services Director Alex Azar, and Jared Kushner. And on Wednesday, Ballard Partners, a plugged-in DC lobbying firm known for ties to Trump, filed a lobbying disclosure indicating it has represented the company, called Audacious Inquiry, since March 23.
The eponymous lobbying firm is headed by Brian Ballard, a longtime Florida politico who represented the Trump Organization in Tallahassee before expanding his business to Washington after Trump’s election. His firm, whose staff includes Pam Bondi, who worked on Trump’s impeachment team, and Raj Shah, a former White House spokesman, has rapidly become one of the top Washington lobby shops. Ballard is also a top fundraiser for the Republican National Committee.
Their client, Audacious Inquiry, recently launched a project it is pitching to help policymakers track data entered by health care providers on coronavirus. “We believe a viable technical specification can be developed within weeks and that deployment can begin in less than 60 days to hospitals and health systems in priority regions,” the company said in a memo that Politico reported went to Kushner, Pence, Azar, and other top health officials. The article says the memo was sent sometime in late March.
Politico reported that a task force overseen by Kushner had reached out to companies about developing a national system along the lines of Audacious Inquiry’s pitch, though a Kushner spokesman has disputed the report, suggesting the proposals were unsolicited. Such a system might help compensate for the Trump’s administration failure to ramp up sufficient national testing for coronavirus. (Trump has recently attempted to shift responsibly for testing to states.) But an ad-hoc effort to quickly develop such a system would also create financial opportunities for firms with access to top administration officials.
Ballard and Audacious Inquiry did not respond to inquiries on Friday. But the lobbying firm’s late March hiring suggests it helped the Baltimore company to reach out directly to senior administration officials. Ballard’s disclosure says it will lobby on “healthcare information technology” and on issues related to a nationwide health IT disaster response platform.
Audacious Inquiry is one a series of clients seeking federal help launching coronavirus related products recently signed by Ballard Partners. A South Carolina-based firm hired Ballard for its bid to receive EPA approval for a disinfecting mist that could be used to clean airplanes or hotel rooms. A Long Island company called Laundreylux hired Ballard in March to help it win inclusion on a Homeland Security Department list of industries deemed critical during the pandemic, the Daily Beast reported. A week after the firm hired Ballard, DHS designated “laundromats, laundry services, and dry cleaners” as critical businesses. 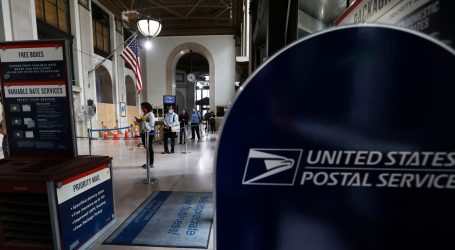 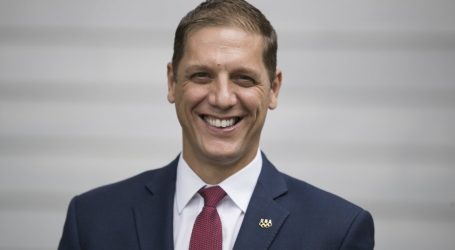 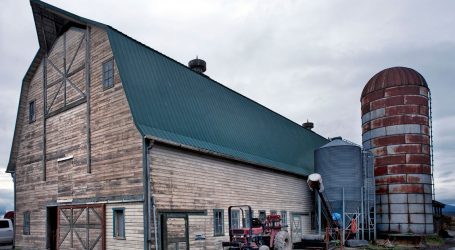