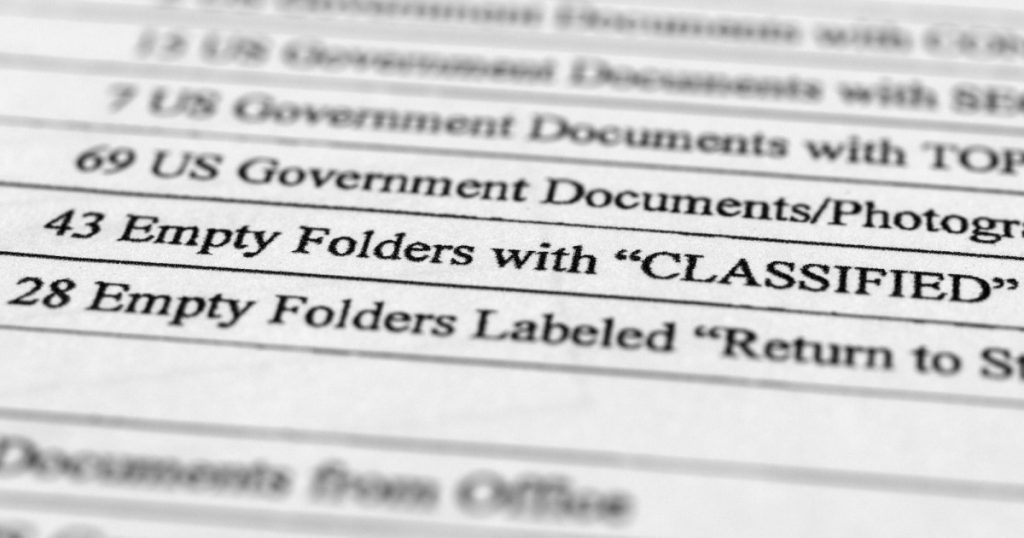 Fight disinformation: Sign up for the free Mother Jones Daily newsletter and follow the news that matters.Intermingled with top secret, secret, and confidential documents that federal agents seized from former president Donald Trump’s Mar-a-Lago estate last month were more than three dozen empty folders marked “classified,” according to a court filing unsealed today. Still more empty folders were labeled “return to staff secretary/military aide”—a reference to the White House official responsible for the flow of documents to the president.
The disclosure of so many empty folders raises questions about whether the FBI recovered all the sensitive government documents it was seeking. According to the unsealed filing, agents found classified documents mixed in with news clippings, books, clothes, gifts, and hundreds of other government documents and photos without classification markings.
Trump’s attorneys are trying to convince a federal judge in West Palm Beach, Florida, to appoint a “special master” to decide whether any of the documents seized from Mar-a-Lago were subject to executive privilege or attorney-client privilege—even though FBI says its document screeners have already reviewed them. Meanwhile, the Department of Justice and intelligence officials are reviewing the classifications of the recovered documents and starting to assess the potential risks their mishandling poses for national security, according to Politico. The DOJ is investigating Trump for potential violations of the Presidential Records Act, the Espionage Act, and obstruction of justice.
Read the list of recovered documents here. 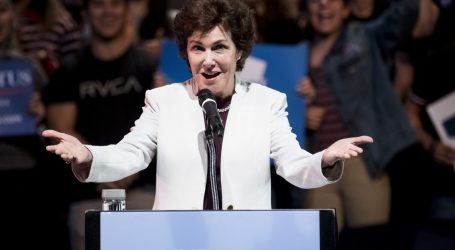 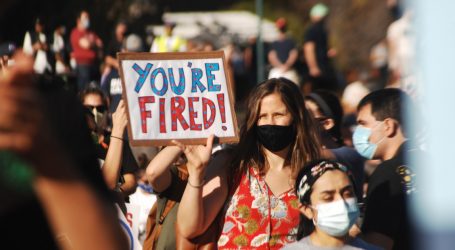