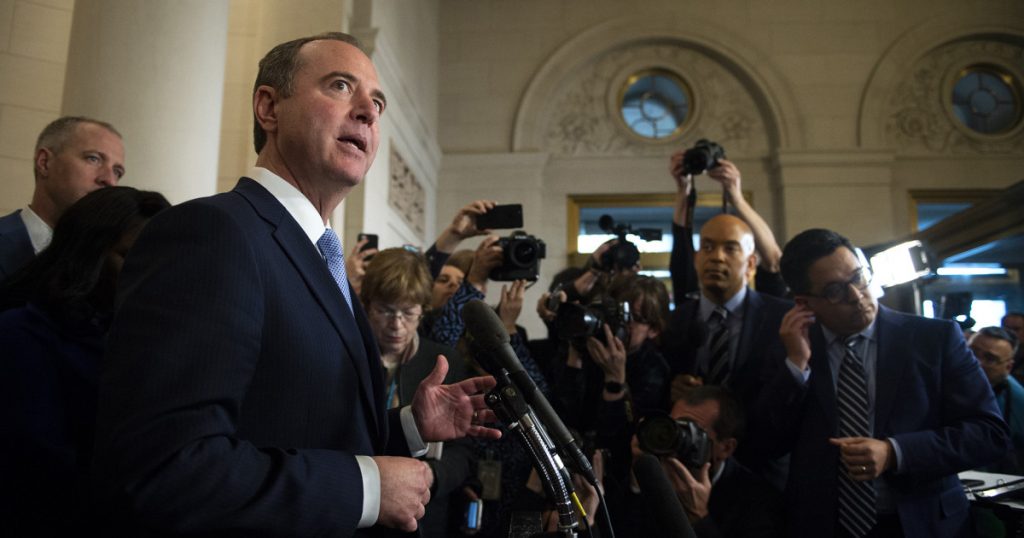 We’re only one day into public hearings and it feels like every media outlet—and possibly even a major player in the scandal!—is starting an impeachment podcast. This is the world we’re living in, people.
Whether the thought of listening to an impeachment podcast fills you with dismay or delight, we’ve pulled together a handy rundown of what’s out there so far. These podcasts run the gamut of formats, from daily to serial, scripted to call-in. (The only thing that’s missing is some impeachment fanfic, though perhaps someone will read this and immediately rectify that.)
While Mother Jones is not coming out with a new, standalone impeachment podcast, readers can follow the Mother Jones impeachapalooza conversation on our blog and listen to individual impeachment episodes on the weekly Mother Jones Podcast. Like this one:

You can also hear all the different impeachment news and takes on the podcasts below:

Who makes it: BuzzFeed News and iHeartRadio
Episode length: Between 10 and 20 minutes
The gist: An upbeat, highly produced podcast that treats the impeachment debacle like the political circus it is. Hosted by BuzzFeed News senior reporter and editor Hayes Brown, it features many interviews with BuzzFeed reporters.
Who is it for: People who want an impeachment update every day, but also feel like laughing. Expect segments like the “Nixometer,” which ranks the daily news on a 10-point scale, with zero being “a normal day in a normal White House” and 10 being “President Richard Nixon resigning and flying away in Marine 1.”
When it comes out: Every day

Who makes it: WNYC Studios
Episode length: About 30 minutes
The gist: With excerpts from Brian Lehrer’s daily radio show, the Brian Lehrer Show, the pod features interviews with key lawyers and politicians, call-ins from guests, and appearances from the reporters behind WNYC’s podcast Trump, Inc.
Who is it for: People who love public radio and want to hear Lehrer’s dulcet tones and informed takes on impeachment, not to mention those who want more of the great investigative reporting on Trump, Inc.
When it comes out: Every day

Who makes it: CNN
Episode length: About 15 to 20 minutes
The gist: A straightforward, end-of-day show to summarize the impeachment news of the day. It’s hosted by CNN’s political director David Chalian. A slew of CNN correspondents and contributors make frequent appearances.
Who is it for: People who want a newsy, concise recap of impeachment news to close out the day.
When it comes out: Every day, in the evening

Who makes it: Vox
Episode length: About 50 minutes
The gist: An antidote to the frenetic pace of news in the Twitter era, this podcast embraces deep conversations and nerdy digressions. It’s hosted by Vox founder Ezra Klein and features interviews with policy experts, historians, and Vox reporters.
Who is it for: People who enjoy long, fact-filled discussions about the Federalist Papers on a lazy weekend morning.
When it comes out: Weekly on Saturdays

Who makes it: Crooked Media
Episode length: Between 25 and 40 minutes
The gist: Crooked Media’s editor-in-chief  Brian Beutler is obsessed with the impeachment proceedings. He gets on the microphone and gives his thoughts on what’s going on, interspersed with news clips and interviews with guests like former Justice Department official Matt Miller.
Who is it for: People who like a dose of personality with their news. Beutler is careful to lay out the chronology of events, but he also offer his personal opinions and fears. It is very much in line with Crooked Media’s other shows, though less conversational.
When it comes out: Weekly on Fridays

Who makes it: NBC News
Episode length: Between 10 and 25 minutes
The gist: NBC News national political correspondent Steve Kornacki talks to reporters and correspondents covering the impeachment story and it features regular interviews with NBC reporters.
Who is it for: People who want a show that’s a happy medium between straight news and something more conversational.
When it comes out: Every Monday, Wednesday, and Friday, with bonus episodes for breaking news

Who makes it: Slate
Episode length: About 40 minutes
The gist: Over two seasons in 2017 and 2018, now-former Slate reporter Leon Neyfakh returned to Watergate and then the Clinton impeachment, breaking down the history and interviewing the key players of the time. This one is scripted, highly researched, and writerly.
Who is it for: People who want to know more about the history of impeachment without ever hearing Donald Trump’s name. (Well, maybe you hear it a few times.) It’s a highly-acclaimed, non-news podcast that dives into history to deliver that impeachment fix.
When it comes out: The two seasons about impeachment are all out and available. There is a third season on now, with a new host, reporter Joel Anderson, about the murders of Tupac Shakur and Notorious B.I.G. 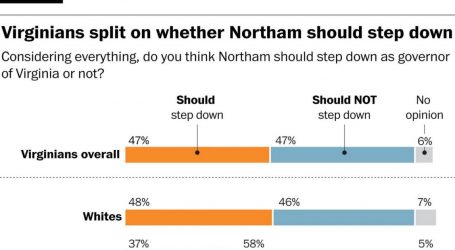