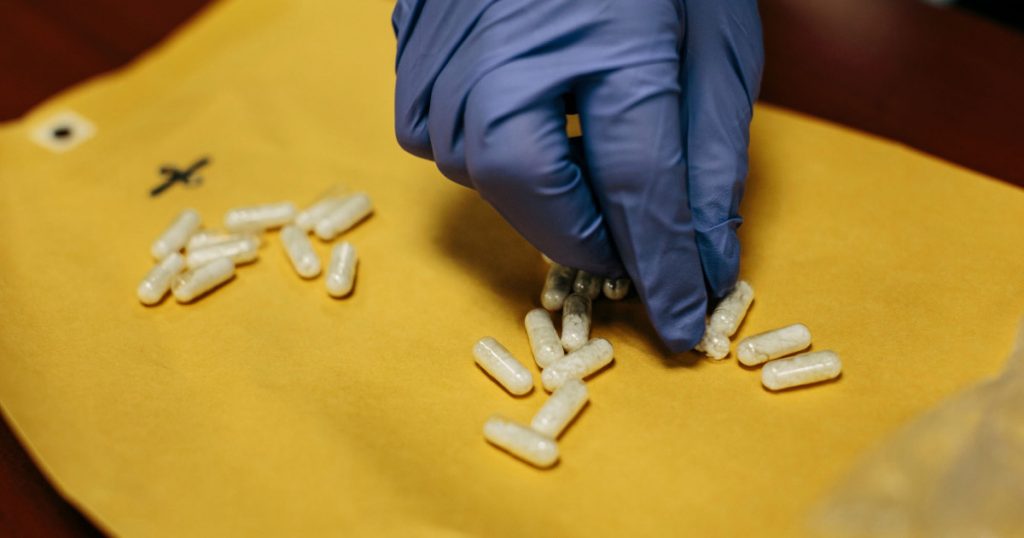 The scale of the overdose epidemic is hard to fathom. In 2016, overdoses claimed 64,000 lives—more than the US military casualties in Vietnam and Iraq combined. The origins of today’s crisis, a perfect storm of potent, easily accessible opioids, trace back to aggressive pharmaceutical marketing and liberal painkiller prescribing in the 1990s and 2000s. Here’s how it happened:
1970s: Percocet and Vicodin are introduced, but physicians are wary of prescribing them because of their addictive qualities.
1995: The American Pain Society promotes the “Pain Is the Fifth Vital Sign” standard, urging doctors to monitor pain along with pulse, breathing, blood pressure, and temperature. Purdue Pharma is one of 28 corporate donors.
The home page of Partners Against Pain, a promotional website created by Purdue Pharma in 2000
Internet Archives1996: Purdue Pharma debuts OxyContin with the most aggressive marketing campaign in pharmaceutical history, downplaying its addictiveness. Over the next five years, the number of opioid painkiller prescriptions jumps by 44 million.
1997: Arthur Sackler, whose family owns Purdue Pharma, is posthumously inducted into the Medical Advertising Hall of Fame for “bringing the full power of advertising and promotion to pharmaceutical marketing.”
1998: Purdue distributes 15,000 copies of “I Got My Life Back,” a promotional video featuring a doctor saying opioids “do not have serious medical side effects” and “should be used much more than they are.” It also offers new patients a free first OxyContin prescription.
An OxyContin patient in Purdue Pharma’s “I Got My Life Back”
Milwaukee Journal Sentinel/YouTube2001: The Joint Commission, a nonprofit charged with accrediting hospitals, promotes the now familiar 0-10 pain scale and begins judging hospitals based on patient satisfaction with pain treatment. The commission and Purdue team up on a guide for doctors and patients that says, “There is no evidence that addiction is a significant issue when persons are given opioids for pain control.”
2002: US doctors prescribe roughly 23 times more OxyContin than they did in 1996; sales of the drug have increased more than thirtyfold.
Purdue Pharma’s OxyContin
Pureradiancephoto/Getty2004: With input from a Purdue exec, the Federation of State Medical Boards recommends sanctions against doctors who undertreat pain.
2007: Three drug distributors—McKesson, Cardinal Health, and AmerisourceBergen—make $17 billion by flooding West Virginia pharmacies with opioid painkillers between 2007 and 2012, according to a subsequent Pulitzer Prize-winning Charleston Gazette-Mail investigation.
2009: The Joint Commission removes the requirement to assess all patients for pain. By now, the United States is consuming the vast majority of the world’s opioid painkillers: 99 percent of all hydrocodone and 81 percent of oxycodone.
Fatal doses of heroin, fentanyl, and carfentanil
Kensington Police Service2010: Cheap, strong Mexican heroin makes its way to American rural and suburban areas. Meanwhile, the Affordable Care Act offers addiction treatment coverage to many Americans for the first time. Annual OxyContin sales exceed $3 billion.
2012: Health care providers write 259 million opioid painkiller prescriptions—nearly enough for every American to have a bottle of pills. The increasingly white face of addiction changes how policymakers frame the problem, from a moral failing necessitating prison time to a disease requiring treatment.

2013: Fentanyl, a painkiller up to 50 times more powerful than heroin, starts to make its way into the heroin supply. Most of it is illicitly produced in China.
2015: Seizures of fentanyl have multiplied by fifteenfold since 2013. About 12.5 million Americans report misusing painkillers; nearly 1 million report using heroin.
Michelle Holley holds a photo of her daughter, Jaime, who overdosed in 2016.
Lynne Sladky/AP2016: An estimated 64,000 Americans die of drug overdoses—more than all US military casualties in the Vietnam and Iraq wars combined. In December, Congress passes legislation allotting $1 billion to fund opioid addiction treatment and prevention efforts over two years.
2017: President Donald Trump declares a public health state of emergency, which opens up a fund of just $57,000. The GOP tries repeatedly to repeal Obamacare, a move that would take away addiction treatment coverage for an estimated 3 million Americans. 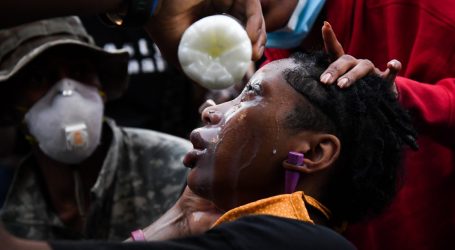 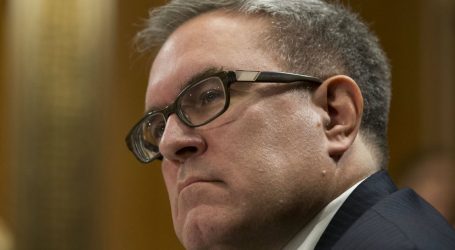 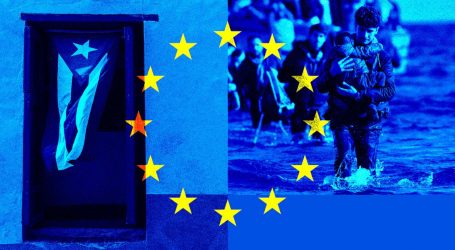