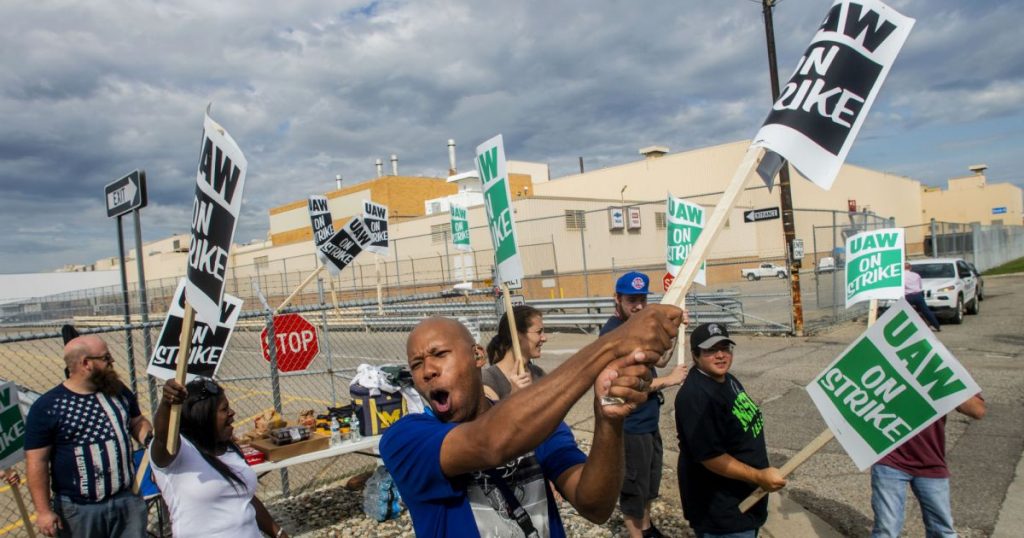 At midnight, 49,000 members of the United Auto Workers union plan to go on strike at General Motors plants following the breakdown of contract talks. It will be the union’s first strike since a two-day shutdown in 2007 and could bring vehicle production at GM’s plants in the United States to a screeching halt.
According to a statement released by the union on Sunday, the workers hope to secure “fair wages, affordable healthcare, a share of profits, job security, and a defined path to permanent seniority for temps.” (Full disclosure: Mother Jones’ employees, including myself, are members of the UAW.)
“We are standing up for our members and for the fundamental rights of working-class people of this nation,” Terry Dittes, the union’s vice president, told the Detroit Free Press. “Going into the bargaining season, our members have been very clear of what they will and will not accept in this contract.”
GM said the union’s decision to strike was “disappointing.” The company has good reason to be unhappy: A strike, the Associated Press reports, “would bring to a halt GM’s U.S. production, and would likely stop the company from making vehicles in Canada and Mexico as well.” It could lead to fewer options at car dealerships, “and it would make it impossible to build specially ordered cars and trucks.”
Kristin Dziczek, vice president of industry, labor, and economics at Ann Arbor’s Center for Automotive Research, told the Detroit Free Press a shutdown at this scale would cost GM about $400 million a day. “GM has enough inventory for a short strike of one or two weeks. After that, it starts to get painful.” 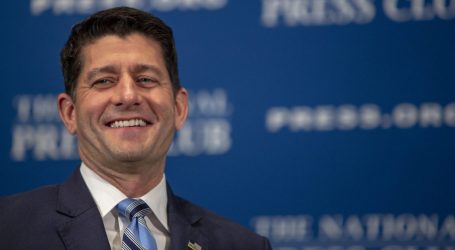 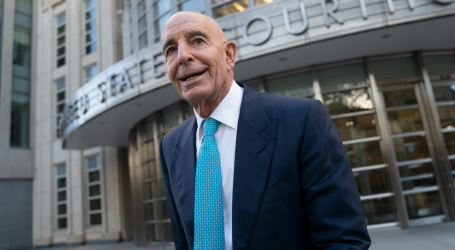 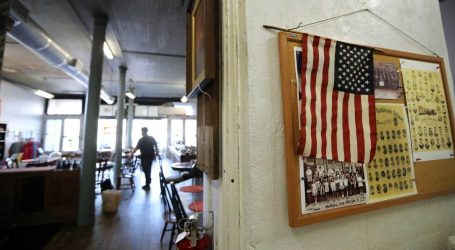