Banning the box on college applications, “ensures that every young person has a shot,” Valerie Jarrett, senior advisor to the President, said during a conference call hosted by the U.S. Department of Education at UCLA, part of the University of California system, which does not inquire about criminal justice involvement on its admissions applications.

U.S. Secretary of Education John B. King Jr. said in a statement that the college admissions process shouldn’t be a stumbling block, “but should serve as a gateway to unlocking untapped potential of students.”

“As a nation we must work to make that commonplace,” he said in the statement. “We must ensure that more people, including those who were involved in the criminal justice system in their past but paid their debt to society, have the chance at higher education opportunities that lead to successful, productive lives, and ultimately create stronger, safer communities.”

The Department made the recommendation in a new resource guide, Beyond the Box: Increasing Access to Higher Education for Justice-Involved Individuals, which encourages alternatives to inquiring about criminal histories during college admissions and provides recommendations to support a holistic review of applicants, the release says.

1.It will end the stigma for applicants

“Some of the nation’s largest colleges and university systems do not collect criminal justice information as part of the application process, while others like New York University review past criminal involvement only after preliminary admissions decisions have been made.”

2. Schools may ultimately determine that a student’s criminal history is irrelevant

“Delaying the request for – or consideration of – criminal justice involvement until after an admission decision has been made to avoid a chilling effect on potential applicants whose backgrounds may ultimately be deemed irrelevant by the institution.”

3. More African-American teens will be able to attend college

“A body of statistical evidence has emerged showing that black teenagers are singled out for disciplinary action in school, and stopped and arrested by the police at higher rates than other ethnic groups,” reports The New York Times.

During the conference call, University of California President Janet Napolitano praised Beyond the Box “as smart economics and a good investment in the future health of our nation.” Do you agree? Sound off in the comments. 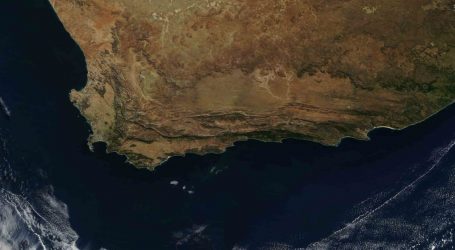 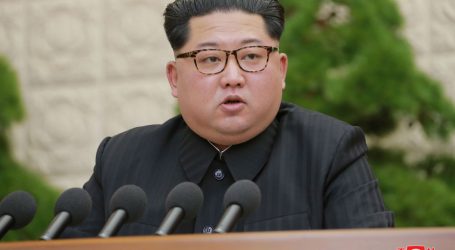 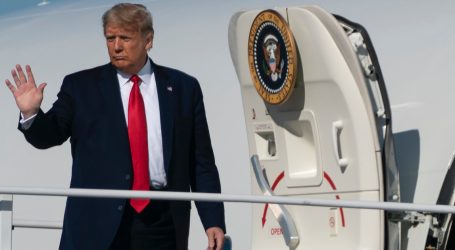