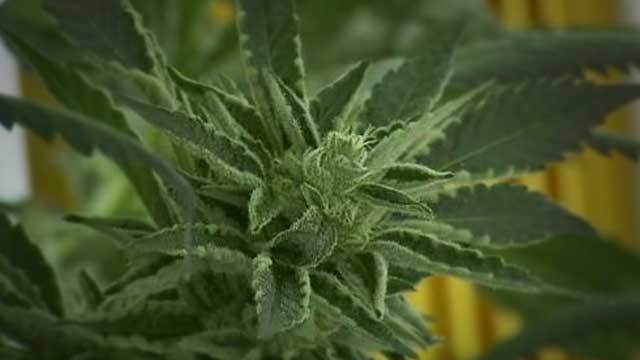 DOTHAN, Ala. (AP) — Two adults face charges after a child tries to sell marijuana at a Dothan elementary school.

Police Capt. Will Benny says a search warrant resulted after a teacher allegedly witnessed a student trying to sell marijuana to another student. Benny said the student told investigators he had brought the marijuana from home.

Benny declined to say how old the student is or what school he attends.

Information from: The Dothan Eagle, http://www.dothaneagle.com