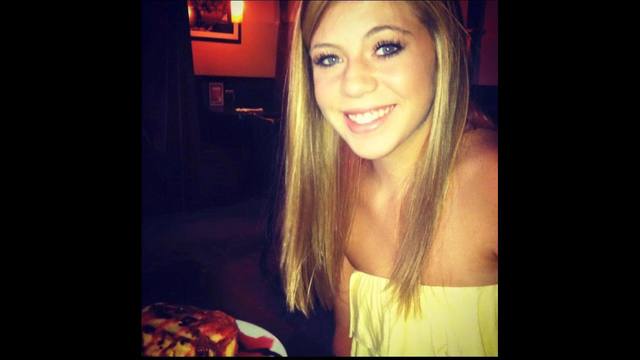 The Cobb County Police Department’s Crimes Against Persons Unit is investigating a homicide which occurred at 3100 Block of Blowing Wind Court in Acworth on Saturday.

According to investigators, the Cobb County Emergency Communications Center dispatched uniform officers to the residence in reference to a subject that had been stabbed. When they arrived, they located the body of a deceased female in the yard of the residence. The suspect was also located near the scene and detained.

The victim, identified as 17-year old Abbey Hebert of Acworth, Georgia, was pronounced deceased on scene from injuries sustained in this incident.

The suspect, 18-year old Olivia Smith of Canton, Georgia, was arrested near the scene of the incident. Ms. Smith is being held at Cobb County Adult Detention Center without bond and is charged with Felony Murder.

According to the victim’s father, Steve Hebert, the woman charged with Abbey’s murder is her cousin.

Sunday evening, Steve spoke to FOX 5 News on the phone. He says that his daughter Abbey had recently decided to become a nurse and that she enjoyed helping people. Steve says he has no idea what happened, adding that he did not know of any problems between the two girls. Steve says Abbey lived at the home where she died with her mother and step-father.

On Sunday, several people were at the home where the incident occurred, but declined to comment.

This incident remains under investigation, and anyone with information about it is asked to call (770) 499-3945. 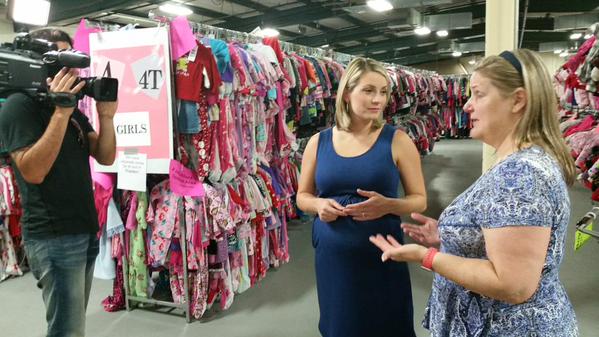