In the Washington Post, Andrew Van Dam notes that renters suddenly started becoming home buyers again in 2016. He says the primary change came among young families:
It is now apparent demographic pressure had been building since the housing crisis. Millennials were hitting the age at which previous generations began buying homes, but had put off home-buying due to slow earnings growth, a tepid labor market and soaring student loan debt….In 2016, Millennials finally began to surmount the obstacles that sat between them and homeownership.
Naturally that made me curious. So here’s the homeownership rate since 2000 for three different age cohorts:
Millennials have indeed started buying houses again. Since the trough in their homeownership rate in mid-2016, homeownership has risen by 7 percent. Younger Gen Xers have increased their homeownership rate by about 5 percent, while older Gen Xers have gone up by only 1 percent.
Homeownership rates are still below their average of the past 25 years but are clearly making a comeback. Anecdotally, new homes and condos seem to be everywhere I look here in suburban Orange County. The only question is whether the economic good times can last long enough for young workers to make up what they lost in the Great Recession. 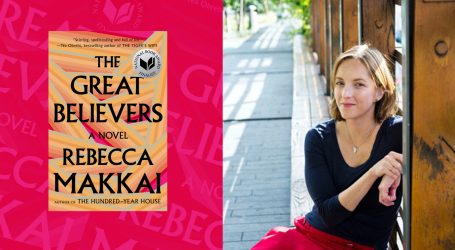 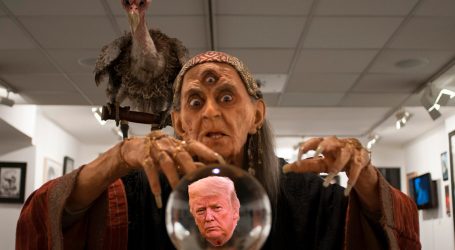