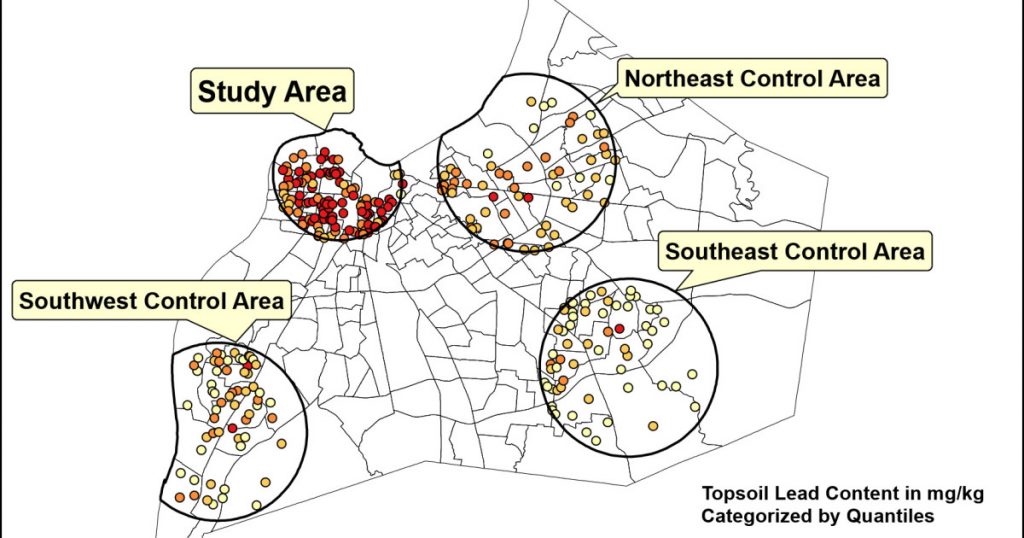 Brian Guinn of the University of Louisville decided to do his doctoral dissertation on the lead-crime hypothesis. Since lead was fully removed from gasoline more than two decades ago, the main source of lead poisoning today comes from residual lead dust trapped in topsoil. So first he mapped topsoil lead levels in Louisville:
Then he measured violent crime in each area and found a strong relationship with lead levels. As you’d expect, the relationship weakened once he controlled for income, education, race, etc., but the relationship was still there:
After controlling for pertinent census-tract-level variables (median household income, percent female head of household, percent of households living in poverty, percent of households with dependents under 18-years of age, percent of households receiving food stamps, percent of the population that is black, percent of the population with a bachelor’s degree, and percent of the male population 15-24 years of age), every 100-unit increase in meantopsoil lead content was associated with a 1.05 (95% CI: 1.03, 1.08) increased risk for violent crime events.
This is a smallish study with modest results, but it’s yet another brick in the lead-crime hypothesis. It’s not quite as sexy as lead in elementary school drinking water, but topsoil contamination is probably the biggest source of infant lead poisoning in the country. We really need to clean up our topsoil, and the sooner the better. 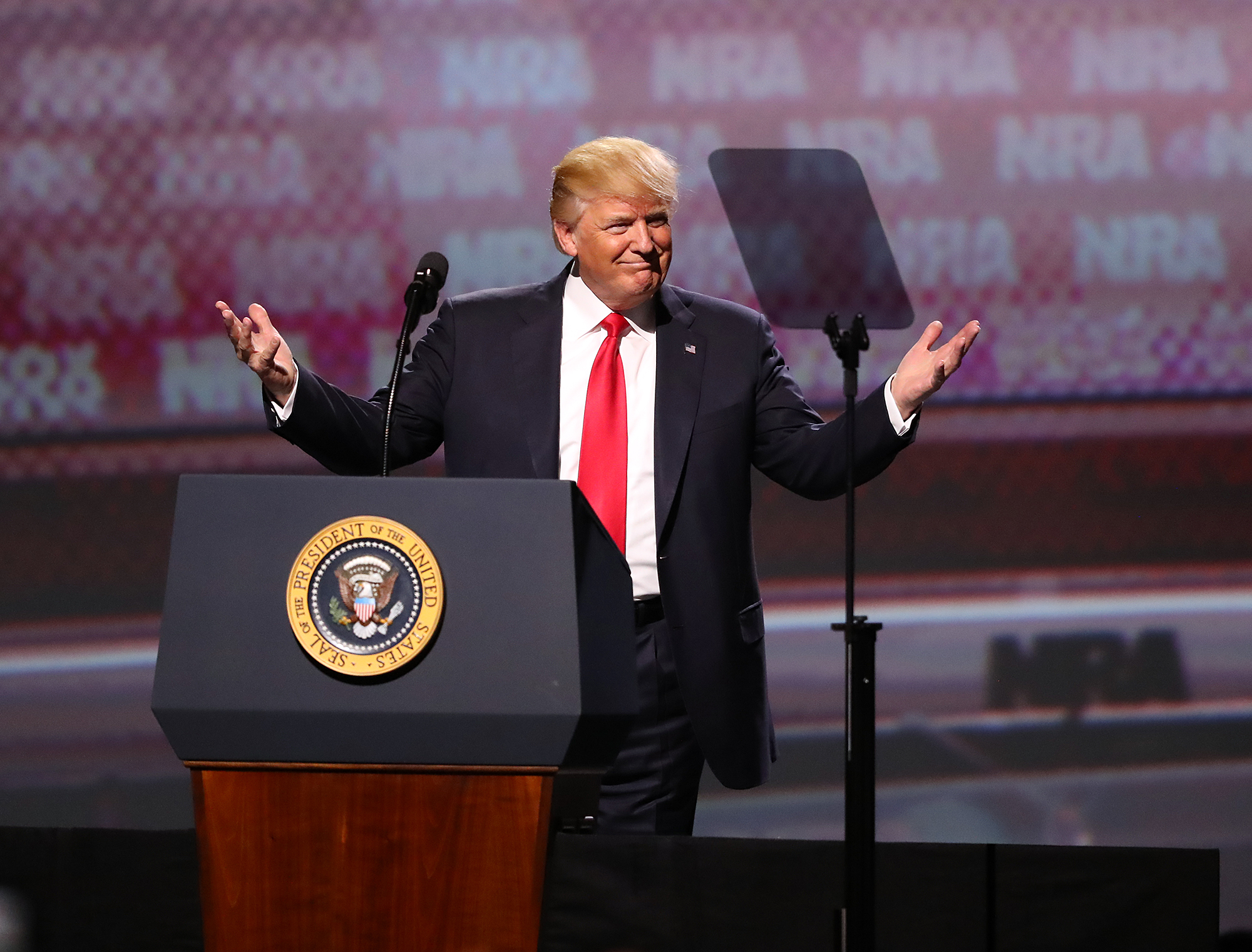 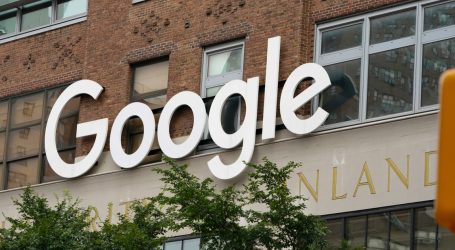 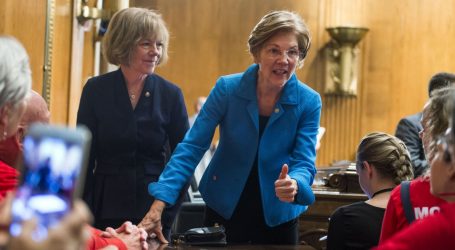