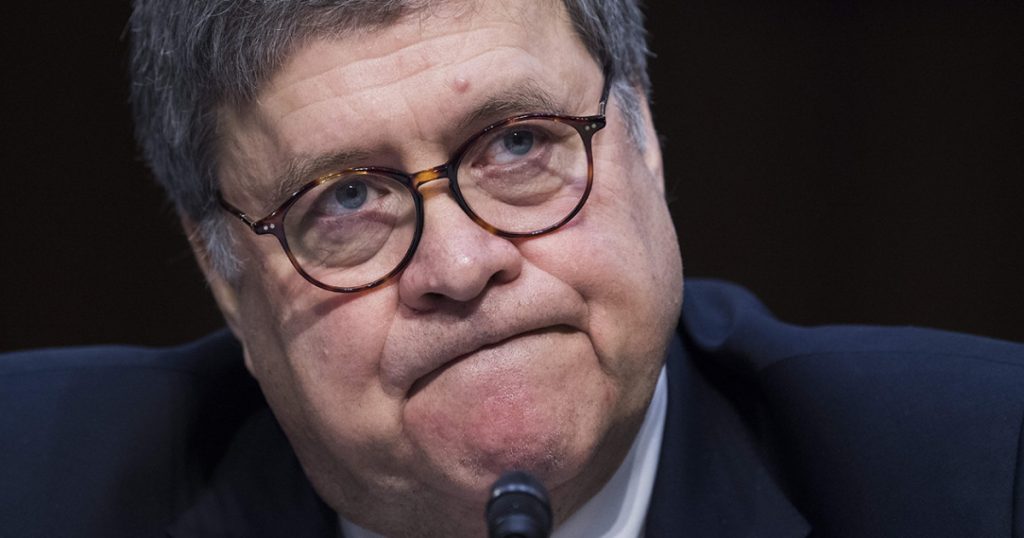 From CNN:
Attorney General nominee William Barr shared a controversial memo last year with nearly all of President Donald Trump’s lawyers concluding that an aspect of special counsel Robert Mueller’s case could be “fatally misconceived,” Barr acknowledged Monday….Barr discussed the memo with Trump prior to his nomination, according to a source familiar with the discussions, and he will pledge in his confirmation testimony that Mueller will be able to “complete his work.” Despite the assurances, Democrats have said they are eager for his testimony.
So Barr tells Trump that Mueller is full of shit, and Trump immediately knows that Barr is his guy. I’m sure no Republicans will object to this, which means Barr will be quickly confirmed and there will be no more of this namby-pamby “doing the right thing” that Jeff Sessions occasionally indulged in. Make America Great Again, baby! 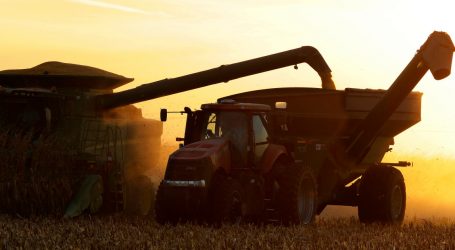 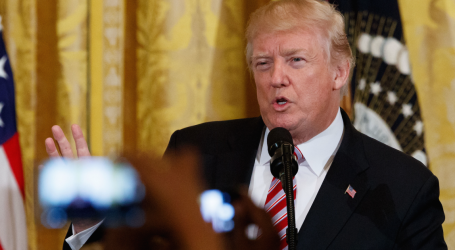