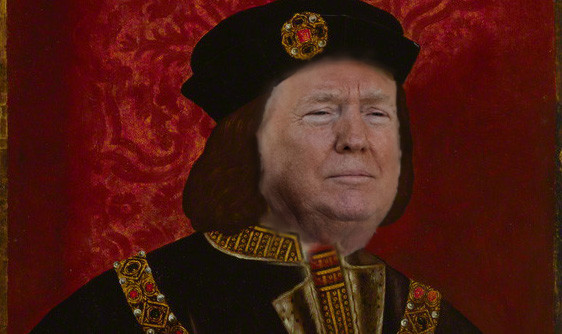 China has significantly upped the ante in its diplomatic standoff with Canada, not just detaining two Canadian citizens but accusing them of serious crimes — charges that could result in their imprisonment for months with no outside contact….China could hold Michael Kovrig, an analyst with the International Crisis Group think tank, and Michael Spavor, who runs tours and promotes investment in North Korea, in “black jails” for as long as six months without allowing them access to lawyers or their families.
….China is outraged over Meng’s detention and continues to call for her complete release. But rather than risk derailing efforts to resolve the trade war with the United States, it is directing its ire at Canada.

If memory serves, this was a fairly common way of conducting foreign affairs during the Middle Ages. Maybe this is finally the key to unraveling Donald Trump’s personality: He conducts politics about the same way a not-too-bright medieval king would. I will check out this theory over the next few months. 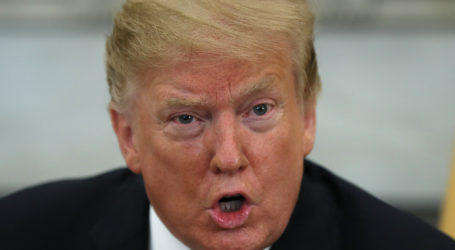 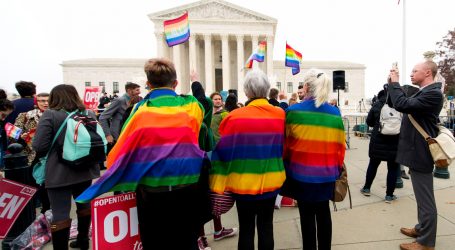 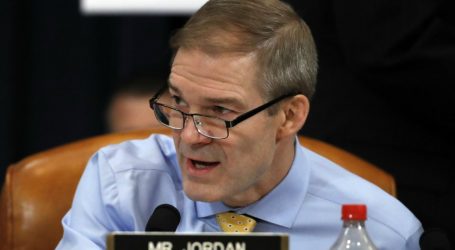