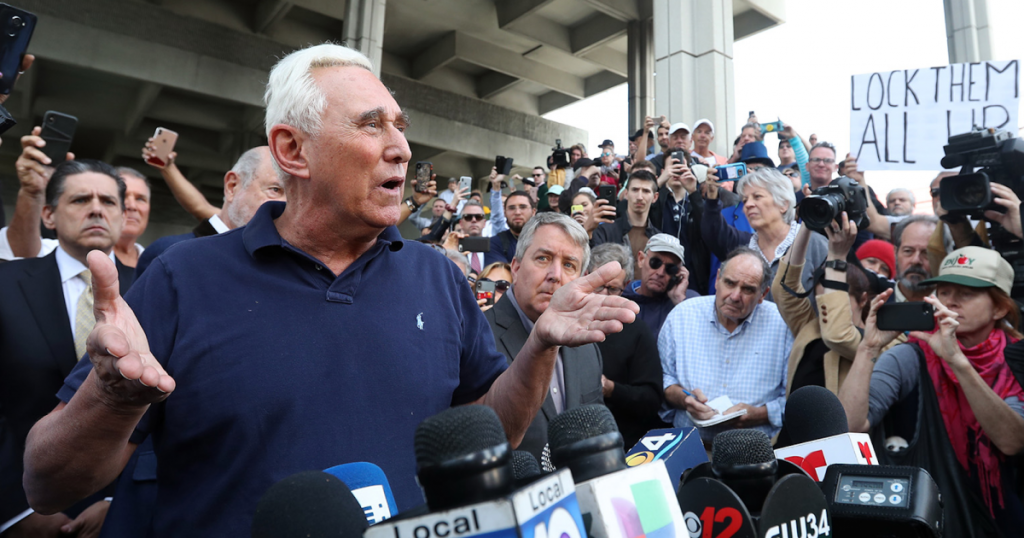 On Friday, Roger Stone, the longtime Republican operative and friend of President Donald Trump, became the latest of the president’s associates to be indicted by Special Counsel Robert Mueller.
The seven charges against Stone include making false statements, obstruction of an official proceeding, and witness tampering—all of which make the following clip of the self-proclaimed “dirty trickster” leading a “lock her up” chant during the 2016 Republican national convention ironic, to say the least:

Stone was greeted with the familiar chant on his way out of a federal courthouse in Fort Lauderdale hours after his early morning arrest. He has since vowed to fight Mueller’s charges, defiantly claiming they were “thin” and “fabricated.”

Roger Stone exited a federal courthouse in Florida to a raucous atmosphere today, pledging to be vindicated as onlookers chanted “lock him up!” Watch his full statement: https://t.co/H81HP5YGA2 pic.twitter.com/Pgksyq9RBb
— ABC News (@ABC) January 25, 2019 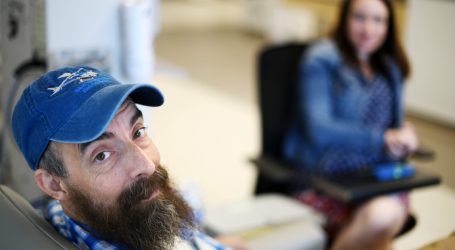 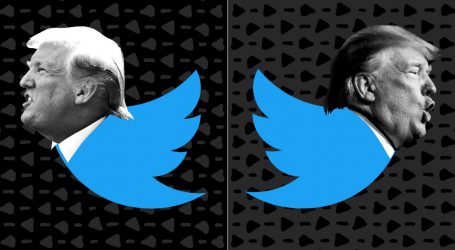 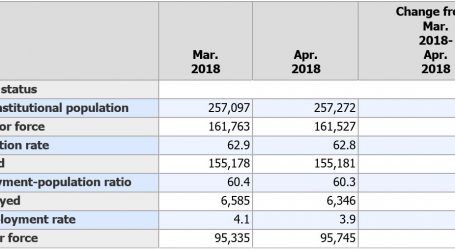