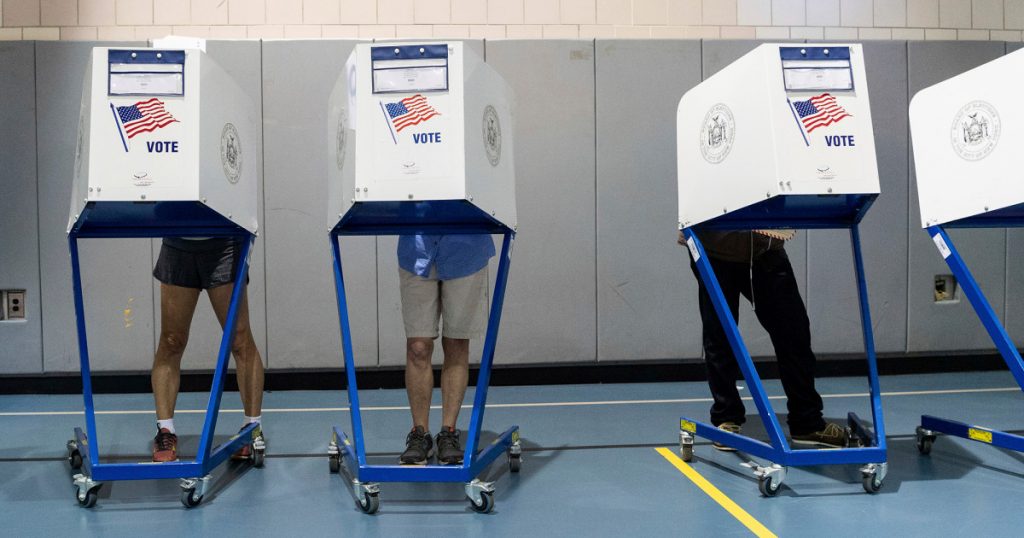 A number of New Yorkers, including the son of the New York City mayor, showed up to vote in today’s statewide primaries and were told they were not registered to vote. It’s the latest in a string of incidents highlighting the state’s perverse voting laws and procedures that make it one of the hardest places in the country to register and vote, despite its liberal leanings.
Mayor Bill de Blasio’s 21-year-old son, Dante, showed up to vote carrying his voting card from the board of elections, but his name was not on the voter rolls, and he was forced to cast a provisional ballot that will only be counted if the board confirms his registration.

.@NYCMayor’s son Dante was forced to vote by affidavit ballot — despite showing up at his polling place with his voting card from the Board of Elections, he wasn’t on the rolls.
— Jillian Jorgensen (@Jill_Jorgensen) September 13, 2018

Other New Yorkers who were told they weren’t registered when they attempted to vote included prominent journalists like Rebecca Traister of New York magazine and Lydia Polgreen, editor of HuffPost.

Guess who wasn’t on the rolls this morning at the polling place I’ve voted for four years?
— Rebecca Traister (@rtraister) September 13, 2018

The same thing happened to Julie Ebenstein, a voting rights attorney for the ACLU.

While it was not immediately clear how widespread this problem was or why it occurred, New York has some of the worst voting laws in the country. Unlike 37 states, New York has no early voting. Unlike 27 states, it requires people seeking an absentee ballot to provide an excuse, under penalty of perjury, for why they will not be present on Election Day. Unlike 15 states, it doesn’t have Election Day registration. And unlike 14 states, it doesn’t have automatic voter registration.
To vote in Thursday’s primaries, people had to register with a party by October 13, 2017, 11 months before the election. As a result of this antiquated system, New York routinely ranks near the bottom of the country in voter turnout. In 2016, the same year it ranked 42nd in voter turnout, the board of elections in Brooklyn admitted it had wrongly purged 120,000 registered voters from the rolls.
Entrenched forces in both parties are to blame for preserving the status quo. Republicans, who control the state senate, have blocked numerous efforts to make it easier to vote, while Gov. Andrew Cuomo, a Democrat, has not pushed aggressively to reform the system. Earlier this year, the legislature stripped funds for early voting from the state budget.
New York is increasingly out of step with other blue states that are taking aggressive action to expand voting rights. In April, New Jersey Democratic Gov. Phil Murphy signed a bill enacting automatic voter registration, joining 13 other states—predominantly Democratic-leaning ones—with that policy.
A number of progressive candidates running for office on Thursday, including Cuomo’s challenger, Cynthia Nixon, and attorney general candidate Zephyr Teachout, have called for enacting new voting reforms. Low turnout as a result of New York’s regressive voting laws could hurt Democratic congressional candidates looking to knock off GOP incumbents in November, because first-time voters, lower-income voters, and voters of color, who lean Democratic, are most affected by laws making it difficult to vote. 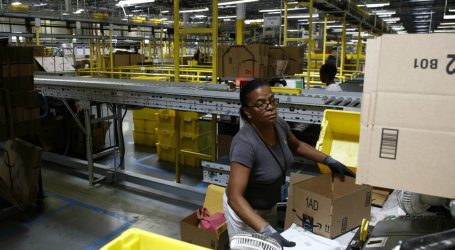 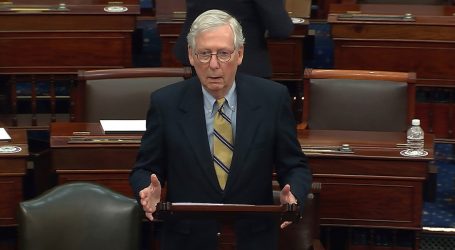 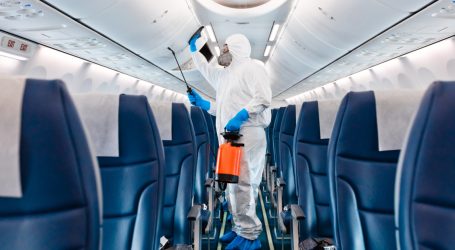