The head of Donald Trump’s national diversity coalition entered the race to replace former Rep. Tom Price on Tuesday, becoming one of the first acolytes of the president to seek public office after his election.

“I am running for Congress to be President Trump’s strongest ally on Capitol Hill in making his America First agenda a reality,” said LeVell, who has pledged to serve only eight years and to not take donations from special interests.

A former Gwinnett GOP chair, LeVell was little-known outside of suburban Atlanta political circles until a Trump campaign swing in November 2015 elevated his profile.

That’s when Trump tapped him to help lead a two-hour private meeting with black ministers in New York and then went before national reporters to discuss it. Hours later, LeVell introduced Trump to an audience of thousands in Macon to scattered chants of “Bruce.”  Since then, Trump made him director of his National Diversity Coalition and he became a go-to surrogate for the Republican on TV, logging dozens of appearances on cable networks.

Although Trump won Georgia by a 5-point margin, the president’s embrace could prove riskier in Price’s establishment-friendly district.

Trump lost the district in Georgia’s March primary and eked out a 1-point victory over Democrat Hillary Clinton in November. Price, who was confirmed last week as Trump’s health secretary, won re-election by a more convincing 62 percent of the vote.

He seems more than willing to take that risk. In his campaign announcement, LeVell said he would fight to break the “establishment’s stranglehold of power and end the progressives’ assault on our Constitution.”

And he knocks unnamed rivals in the race “for pretending to support the president while actively working behind the scenes” to undermine him.

LeVell, who owns a jewelry shop in Dunwoody, joins a packed field on the second day of a three-day qualifying period for the office ranging from liberal Democrats running against the new president to conservatives who promise to be his biggest ally. The vote will be held on April 18 and a runoff – all but guaranteed – is set for June 20.

About a half-dozen Republicans are already in the running, including several high-profile candidates.

Former state Sen. Judson Hill has been campaigning for weeks, and resigned his Marietta-based seat on Monday when he formally qualified for the race.  Former state Sen. Dan Moody said Monday he was joining the race with the help of the powerful Perdue family network, and ex-Secretary of State Karen Handel is expected to jump in.

Price’s wife, state Rep. Betty Price, told activists over the weekend she has not yet made up her mind.

But Democrats hope to unify behind a contender and land a spot in the runoff. Two former Democratic state legislators are in the race, as well as an ex-Congressional aide who has the endorsement of top party leaders.

More: Who is in the race to replace Tom Price in Georgia’s 6th District

More: The fight over Tom Price’s seat could be a referendum on Trump 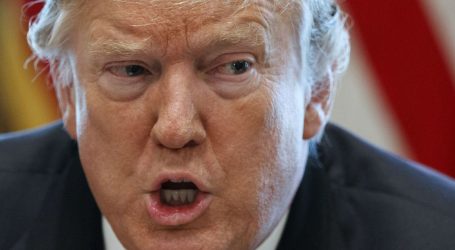 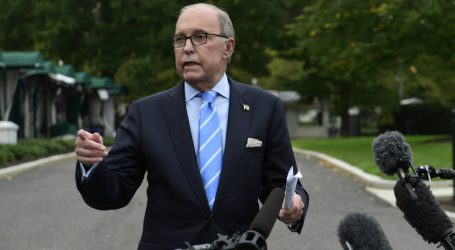