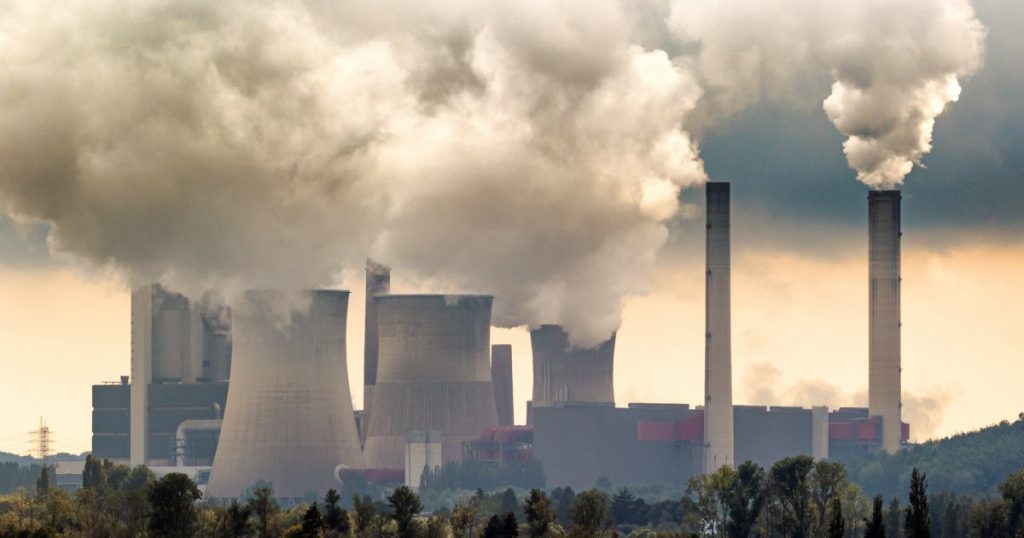 This story was originally published by The Guardian. It appears here as part of the Climate Desk collaboration.
The Trump administration’s replacement for the linchpin Obama-era plan to combat climate change would increase greenhouse gas emissions in much of the US more than doing nothing at all, according to new research.
Planet-warming emissions would “rebound” under the Trump policy, researchers found, as it delays the retirement of coal-fired power plants. Carbon dioxide emissions would be 8.7% higher in 18 states and Washington DC by 2030, compared with having no policy at all.
The study by Harvard comes ahead of a congressional hearing on Wednesday to confirm Andrew Wheeler as the administrator of the US Environmental Protection Agency. Wheeler, a former coal lobbyist and an architect of the new Trump emissions policy, has been acting EPA administrator since his predecessor, Scott Pruitt, departed last July.
“This new plan essentially gives out a free pass for carbon pollution,” said Kathleen Lambert, an expert in climate change and public health at Harvard who coauthored the research. “It’s a recipe for increased carbon emissions. It will make it even harder for the US to meet its emissions targets under the Paris accord and sets us in exactly the opposite direction we need to go in.”
The world faces disastrous climate change in the form of flooded coastlines, droughts, food insecurity and deadly heatwaves without radical cuts in greenhouse gases, with scientists warning that emissions must be halved within 11 years and completely eliminated by 2050 to avoid breaching critical warming thresholds.
Despite this urgency, greenhouse gas emissions crept up in the US as well as globally last year. The EPA’s rollback “could make things even worse”, said Jonathan Buonocore, another co-author of the Harvard report. “This will throw a wrench into the climate action plans for many states and cities.”
The clean power plan, crafted by the Obama administration, would have set limits on carbon pollution and helped phase out the use of coal, the most polluting energy source for greenhouse gases. The plan was halted due to legal action, with the Trump administration intending to replace it with a watered-down alternative called the affordable clean energy rule.
The new rule sets no pollution limits for states and merely advises them to make power plants more efficient. Harvard researchers, who used EPA’s own data, found such upgrades would probably enable coal-fired power plants to run for longer, boosting output of carbon dioxide and other pollutants.
Carbon emissions at nearly a third of coal plants would escalate over the next decade compared with no policy at all, the research found, while 20 states would experience climbing levels of sulfur dioxide or nitrogen oxides, which can form harmful smog.
The EPA’s own analysis has shown the new Trump administration plan would result in about 1,000 additional deaths a year and raise carbon emissions by 3.5% compared with the clean power plan.
The dismantling of Obama’s signature climate policy is a key priority for Wheeler, who has abetted Trump in his zeal for deregulation.
The acting administrator has overseen efforts to undo restrictions on power plants emitting mercury, a powerful toxin, as well as pare back clean car standards. There has also been a slowdown in the EPA’s pursuit of polluters, with 2018 marking a 30-year low in the number of cases referred by the agency for criminal prosecution.
Trump has said Wheeler has done “a fantastic job and I want to congratulate him”. The president nominated Wheeler to become permanent EPA administrator last week, with the confirmation process to push ahead despite a government shutdown.
He is likely to be approved by the Senate committee on environment and public works before being confirmed by the Senate itself, with both bodies controlled by Republicans.
“Putting a coal lobbyist like Andrew Wheeler in charge of the EPA is like giving a bank robber the keys to the vault,” said Matthew Gravatt, the associate legislative director of the Sierra Club, one of nine environmental groups that called on senior Republicans to delay Wheeler’s confirmation hearings.
“Wheeler isn’t just friendly with corporate polluters, he’s been on their team for years.” 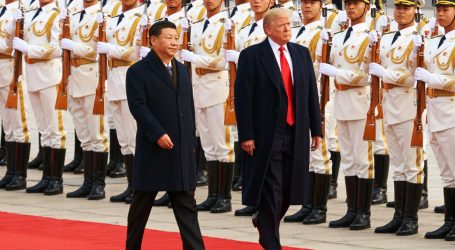 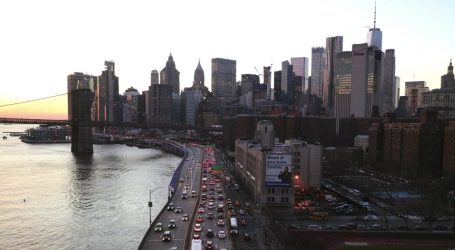 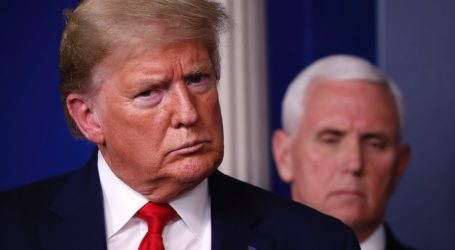