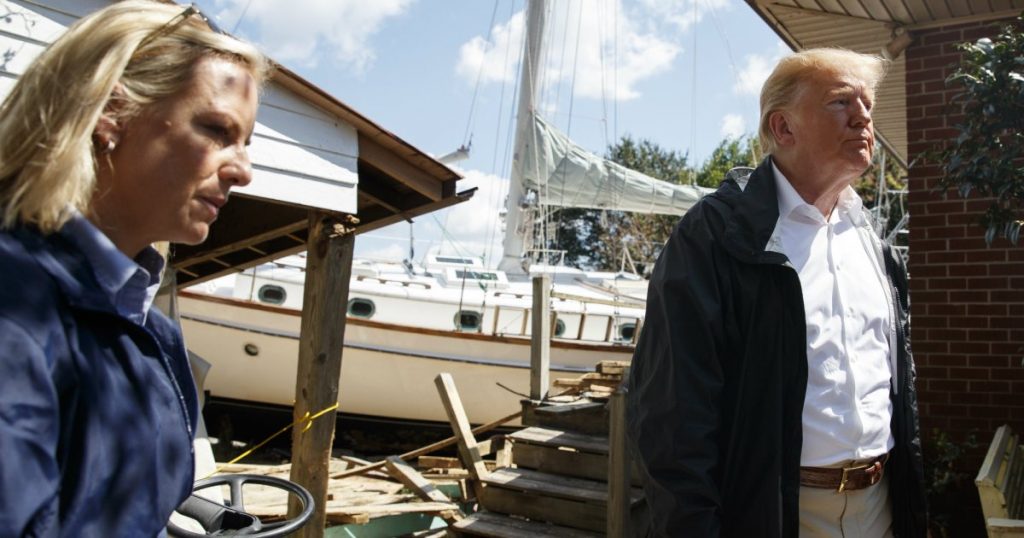 Trump stands in front of a home that suffered damage from Hurricane Florence; in the background is a yacht that washed ashore.Evan Vucci/AP

After Hurricane Florence dumped 34 inches of rain on the Carolinas, swelling rivers and flooding neighborhoods and towns, Donald Trump toured the particularly hard-hit areas in North Carolina. As of Wednesday, 37 people have been killed by the storm. The president, who is still being criticized for pelting survivors with paper towels after Hurricane Maria devastated Puerto Rico last September, has once again attracted criticism for the way he spoke with survivors of Hurricane Florence on Wednesday.
According to White House pool reports, while Trump was being briefed before his tour began, he asked an official about Lake Norman, a town near Charlotte. When the official told him it was doing just fine, Trump responded with “I can’t tell you why, but I love that area.” One likely reason for his affection might be that there is a Trump National Golf Club located there.

WH pool report says as Trump was briefed in NC on hurricane damage, he asked an official, “How is Lake Norman doing?”Told it was fine, he said, “I love that area. I can’t tell you why, but I love that area.”There is a Trump National Golf Club on its shores, near Charlotte.
— Jackie Calmes (@jackiekcalmes) September 19, 2018

Later on, while in New Bern, Trump encountered a man whose house was damaged by the storm, and whose insurance company, he said, had refused to pay for the damages. Trump was more distracted by the yacht that had washed ashore during the storm. Then this happened:

According to reports, when the president found out the man was not the owner, Trump smiled and said, “At least you got a nice boat out of the deal.” 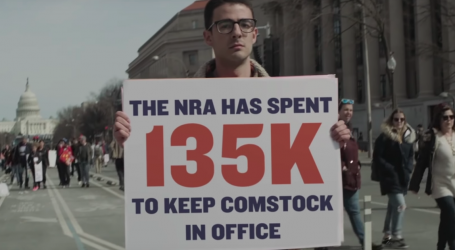 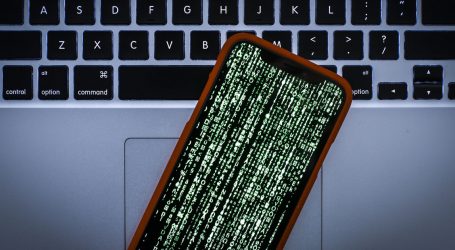 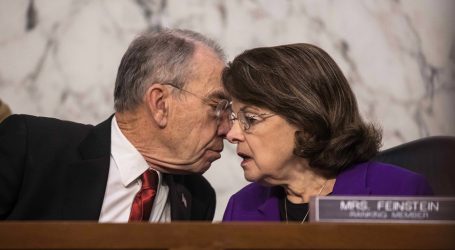