Black Politics
12 hours ago-Eric Trump Is Trying to Stonewall a Fraud Investigation Into His Company Until After the Election
12 hours ago-Fact of the Day: China Has Conquered COVID-19
12 hours ago-Former Pence Staffer Condemns Trump’s “Flat Out Disregard for Human Life”
12 hours ago-Between the Wildfires and the Pandemic, Live Music Is Resiliently Pulling Through
12 hours ago-Hey, Voters, Keep Sending Us Your Political Mail!
Black Politics 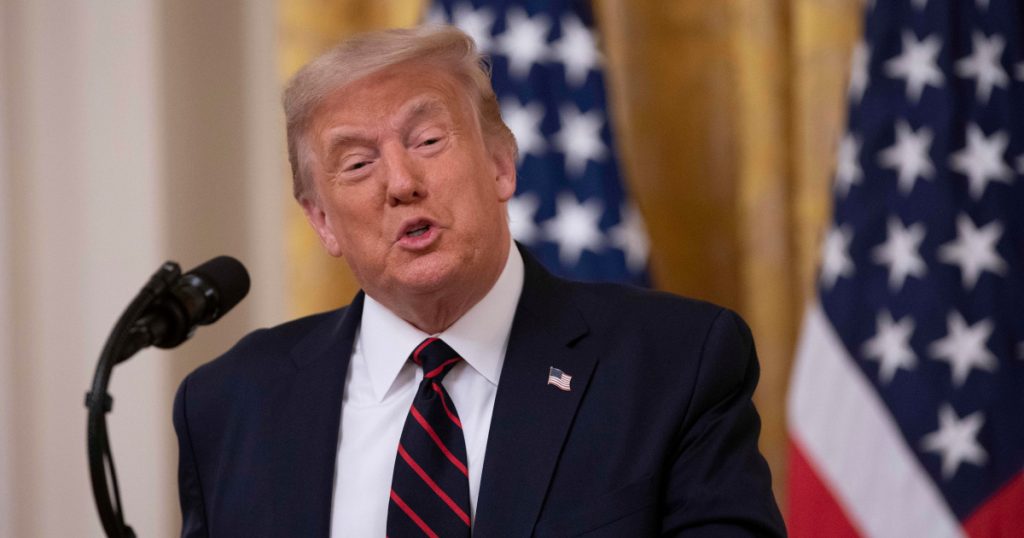 For indispensable reporting on the coronavirus crisis and more, subscribe to Mother Jones’ newsletters.In recent days, President Trump has attempted to paint himself as a champion of accessible health care. On Monday, he held a press conference announcing new investments in rural hospitals and expanded telehealth services for Medicare and Medicaid beneficiaries. And on July 24, he signed a spate of executive orders promising to lower prescription drug costs and increase the importation of drugs. All the while, his administration has condemned Democrats as enemies of consumer choice.
“Democrats seek to deny Americans their health care freedom,” White House Press Secretary Kayleigh McEnany said Tuesday, “but President Trump is working hard to save your health care by guaranteeing protections for people with preexisting conditions, eliminating the highly unpopular individual mandate of Obamacare, stopping surprise medical billing, increasing transparency, and lowering drug prices.”
But Trump’s health care record paints a different picture.
While expanded telehealth services could be a boon for people covered by Medicare and Medicaid, Trump has attempted to cap the federal government’s Medicaid spending by instituting “block grant” waivers that allow states to cut back on care. And Trump’s telehealth services do nothing to aid the roughly 4.7 million Americans who lack insurance because their states have not expanded Medicaid.
His executive orders for curbing drug prices turn out to be more PR than policy, offering minimal relief for a minority of Americans if and when they’re eventually implemented, NPR reports. The measures are also unlikely to reduce prescription drug prices by 50 percent, as Trump has repeatedly claimed. The order allowing the importation of lower-cost drugs from other countries, for example, could take months to implement; another designed to lower Medicare patients’ premiums requires that neither federal spending, premiums, or patient’s out-of-pocket costs increase, meaning that the order will likely never go into effect.
Trump has also repeatedly and falsely claimed that he protects people with preexisting conditions. Meanwhile, he has tirelessly attempted to undermine Obamacare regulations that do just that.
One thing is true: Trump helped eliminate the individual mandate—paving the way for a lawsuit that could jeopardize the entirety of the Affordable Care Act and leave the 23 million Americans currently covered by Obamacare uninsured. The Trump administration has supported Texas v. United States, the lawsuit brought by Republican attorneys general that argues that the loss of the individual mandate invalidates the entirety of the Affordable Care Act. The Supreme Court will likely hear oral arguments on the case in the fall. Trump has failed to release the alleged Obamacare replacement plan he has repeatedly promised.
Meanwhile, nearly 28 million non-elderly Americans were uninsured before the pandemic, and the United States remains dependent on an employment-based health care system that strips people of their coverage during an economic downturn caused by a global pandemic. A study by the nonpartisan Families USA estimates that 5.4 million people lost their employer-based coverage along with their jobs; when the Kaiser Family Foundation took into account the family members of the uninsured, the number who lost coverage jumped to 27 million. 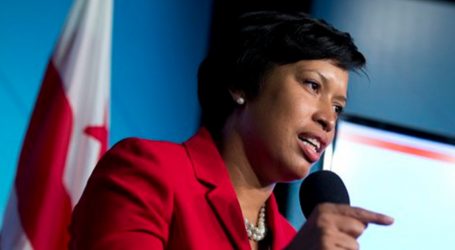