Black Politics
12 hours ago-Eric Trump Is Trying to Stonewall a Fraud Investigation Into His Company Until After the Election
12 hours ago-Fact of the Day: China Has Conquered COVID-19
12 hours ago-Former Pence Staffer Condemns Trump’s “Flat Out Disregard for Human Life”
12 hours ago-Between the Wildfires and the Pandemic, Live Music Is Resiliently Pulling Through
12 hours ago-Hey, Voters, Keep Sending Us Your Political Mail!
2020 Elections 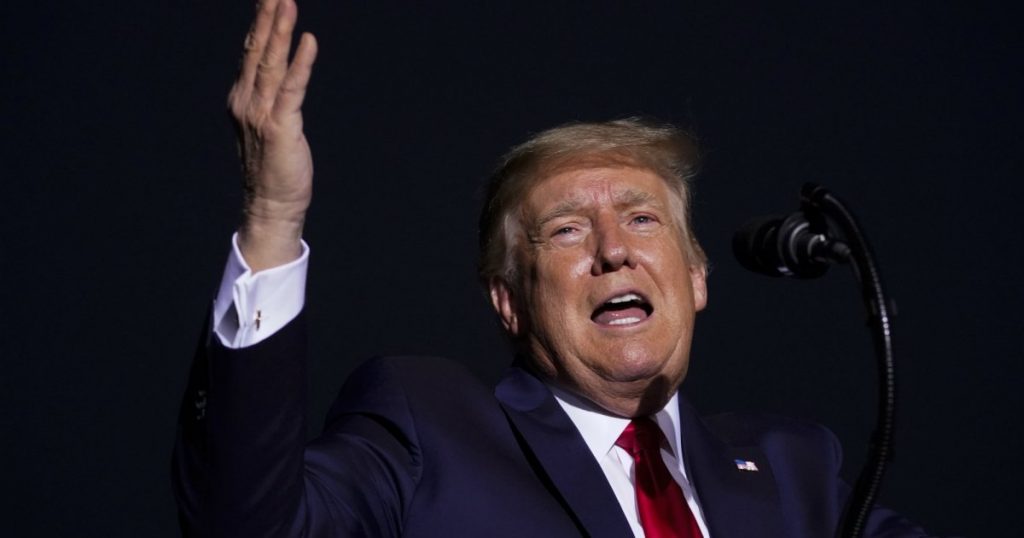 For indispensable reporting on the coronavirus crisis, the election, and more, subscribe to the Mother Jones Daily newsletter.As we all know by now, excerpts from Bob Woodward’s new book, Rage, have revealed that President Trump knew a lot more about the seriousness of the coronavirus than he or his policies or his previous statements let on. As early as February 7, he told Woodward that the coronavirus was deadlier than the flu and was spread through the air. So, why did the president spend the previous six months downplaying the virus’ severity, urging reopening, and ridiculing the wearing of masks? Following Woodward’s revelations, while speaking at a packed rally in Michigan last week, Trump claimed that he was only doing the responsible presidential thing by lying about the virus, and that was keeping the nation calm. “They wanted me to come out and scream: People are dying,” the president said without a hint of irony to his adoring crowd. “No, I did it just the right way.”
But that’s not based in reality. After all, Trump has come out and screamed “People are dying!” He does it all the time. He’s just not talking about the ones who actually are. Despite his reassurance that he’s been lying about the virus because he wanted to keep the American public calm, white panic has been the theme of Trump’s presidency from the moment he descended that golden escalator and announced his candidacy.
There appears to be nothing he likes better than to fan the flames around conspiracy theories, and his campaign has released several ads recently that show America burning, claiming that this is Joe Biden’s vision of the future. Remember he launched his campaign in late 2015 by calling Mexican immigrants rapists and criminals ready to cross the border en masse. After that strategy won him the White House, he spent his first term fear mongering about immigrants in caravans and Muslims on planes. And now that his second campaign is in its final weeks, and the president continues to trail Biden in the polls, he’s ramping up that fear-based message to an almost deafening degree. Forget about the fact that due in large part to his bungling response to the pandemic, more than 193,000 people in the US have died; the real threats are protesters and poor people moving into lily-white enclaves in the suburbs.
Just over the weekend, days after claiming he wants to be the soother-in-chief, the Trump campaign sent out a text message to its supporters: Give us money, or antifa will attack your home.

Many critics have pointed out the absurdity of Trump claiming that he values calm. Fox News host Chris Wallace pointed out the discrepancy on his show on Sunday. “The president plays the panic card all the time, especially when he’s talking about Joe Biden,” he told Trump adviser Steve Cortes.
“There’s a difference,” Cortes claimed. “With Biden, there’s a legitimate fear.”

CHRIS WALLACE: You’re saying Trump didn’t want to panic people about Covid. But he plays the panic card about Biden all the time. Is that a POTUS who’s trying to keep the country calm?
TRUMP ADVISER STEVE CORTES: There’s a difference. With Biden, there’s a legitimate fear. pic.twitter.com/Dgk9OJf1Fh
— Aaron Rupar (@atrupar) September 13, 2020

What a delicate balance the president is striking by telling his base that they should absolutely panic about a Biden administration and low-income housing in their neighborhoods, while telling the rest of the people in America that the pandemic is nothing to worry about.
This all comes even as the United States has done a uniquely bad job handling the pandemic response, leaving more than 6 million infected so far and millions more facing economic devastation. If spring was defined by shutdowns and restrictions, the fall has been focused on controlling the spread of the coronavirus in schools while still trying to keep them open. Colleges have been forced to close their campuses because of outbreaks among students and staff. Several teachers have died from COVID-19. But Trump demonizes the Democrats as he explains the reasons for school closures to his base:

Democrats, OPEN THE SCHOOLS ( SAFELY), NOW! When schools are closed, let the money follow the child (FAMILY). Why should schools be paid when they are closed? They shouldn’t!
— Donald J. Trump (@realDonaldTrump) September 10, 2020

Meanwhile, many of his supporters continue to believe both his messages. They believe the so-called panic-controlling one that Trump was trafficking in February and March: The coronavirus isn’t really that serious. We don’t need to wear masks. Maybe the virus doesn’t even exist at all. Millions of people around the world conspired to suffer and die just to make Trump look bad.
At the same time, supporters are panicking about what he tells them to. In Missouri, a white suburban couple pointed guns at protesters—earning a star turn at the Republican National Convention several weeks later. Earlier this month, Rep. Clay Higgins (R-La.) threatened to kill Black protesters. As historic wildfires ravage Oregon and California, bogus lies about antifa starting the fires have spread just as quickly as the blaze. According to the Washington Post, some Oregon residents were ignoring mandatory evacuations because they felt they needed to defend their homes from antifa. They were taking their lead from a calm and collected president who inspired his supporters to do something so incredibly dangerous and dumb.
Instilling fear in his white base about completely empty theories while also lying about the very real virus that could actually kill them requires shameless hypocrisy—again, an essential item in the Trump tool kit. The white protester, Michael Reinoehl, who shot and killed a Trump supporter is a villain—and was later killed by law enforcement. Trump described his death as “retribution.” Meanwhile, Trump defends Kyle Rittenhouse, who is charged with murdering two Black Lives Matter protesters. When titrating his message of panic, Black Lives Matter protesters are rioters, looters, and thugs, but the armed white vigilantes terrorizing them are simply patriotic Americans. Trump’s 2020 messaging is loud and clear: Don’t worry about white supremacists with guns or the pandemic.
After the Woodward interviews revealed that Trump downplaying the virus’ severity wasn’t so much incompetence as it was almost criminal negligence, a media debate ensued concerning whether Woodward should have revealed the tapes sooner in order to save lives. But in a political sense, some argued that it wouldn’t have made a difference at all in his polling. Nothing seems to move the needle on Trump for his base. They’ve stuck by him for years, never letting the hypocrisy, lies, economic collapse, global pandemic, or scandal deter their devotion. So, does it matter that the president is once again being a hypocrite? There’s a danger in dismissing this latest bold-faced lie. If white fear and shameless hypocrisy were central to Trump’s first term and help him clinch another four years, imagine what he will do in the next round. 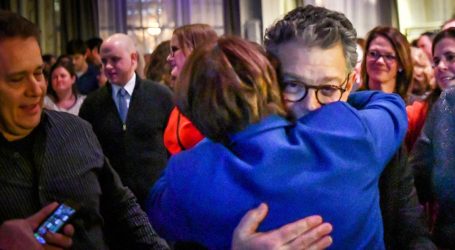 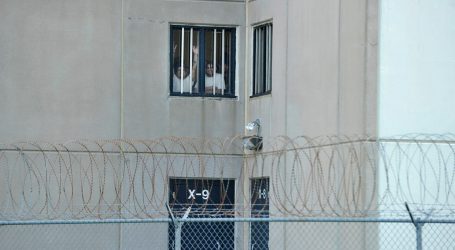