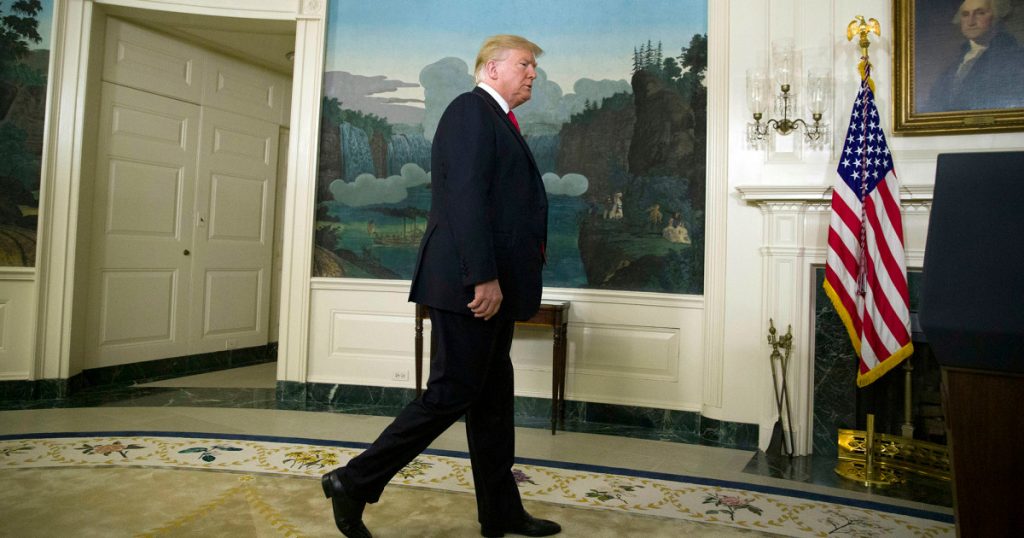 In a speech delivered at the White House this afternoon, President Donald Trump proposed spending $5.7 billion on a border wall in exchange for offering to protect some undocumented immigrants, including some Dreamers who came to the United States as children, from deportation. The proposal, reportedly crafted by Vice President Mike Pence and White House senior advisor Jared Kushner, is intended to end the partial government shutdown as it enters its fifth week.
Democrats rejected the offer even before Trump read his remarks. Sen. Dick Durbin (D-Ill.), the Senate’s second highest ranking Democrat, said Trump and Senate Majority Leader Mitch McConnell must first end the shutdown before negotiations begin. “I cannot support the proposed offer as reported and do not believe it can pass the Senate,” Durbin said in a statement. Senate Majority Leader Mitch McConnell (R-Ky.) said he would bring Trump’s plan up for a vote this week.
A border wall remains at the center of Trump’s proposal, though he tried to play it down. “This is not a 2,000-mile concrete structure from sea to sea,” he said. “These are steel barriers in high priority locations.” However, he added, “Walls are not immoral. In fact, they are the opposite of immoral because they will save many lives and stop drugs from pouring into our country.” He suggested, without evidence, that a wall might cut crime and drug rates in half.
The immigrants Trump has offered to protect are at risk because he previously moved to revoke their temporary status. Trump’s efforts to end Deferred Action for Childhood Arrivals, which provides temporary status to roughly 700,000 Dreamers, is blocked in court. The Supreme Court does not appear likely to hear the DACA case this term, meaning that the program could remain on life support until at least late 2019.
Federal judges have forced the administration to continue accepting renewals for permits that allow Dreamers to legally work in the United States for two years at a time. As a result of the ongoing legal battle, DACA recipients may be able to maintain work authorization for more than three years without Trump’s offer.
Trump also said he would also provide relief from deportation to about 300,000 immigrants from nations granted Temporary Protected Status. The Trump administration has moved to cancel work permits for most TPS holders, but courts have blocked its attempts to revoke TPS for El Salvador, Haiti, Nicaragua, and Sudan.
Trump’s plan for increased border funding also includes $800 million for humanitarian assistance, $805 million for drug detection technology, and money to hire 75 new immigration judges. House Democrats already planned to pass legislation next week that would add more than $1 billion in border-related spending, including money for immigration judges and infrastructure. The bill would not fund the wall demanded by President Trump.
Trump’s latest proposals come after a week of mounting tensions between the president and House Democrats. After House Speaker Nancy Pelosi requested that the president postpone his State of the Union address due to the prolonged shutdown, Trump announced that he would not authorize funding to fly Pelosi and other representatives to meet with American troops in Afghanistan. “I also feel that, during this period, it would be better if you were in Washington negotiating with me and joining the strong border security movement to end the shutdown,” Trump wrote in a letter to Pelosi.
In a video he tweeted on Friday evening, Trump said, “Everybody knows by now that our southern border is a humanitarian crisis. It’s also a national security crisis. A lot of people want to come into our country and there are a lot of people that we don’t want. We have criminals, we have gang members, we have human traffickers, we have drug smugglers. We don’t want them in our country. Take the politics out of it. Lets get to work, and lets make a deal.” 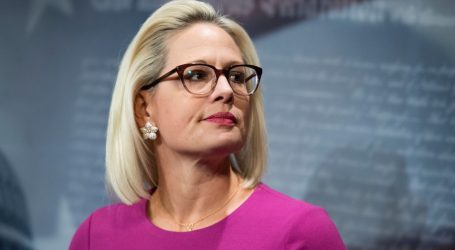