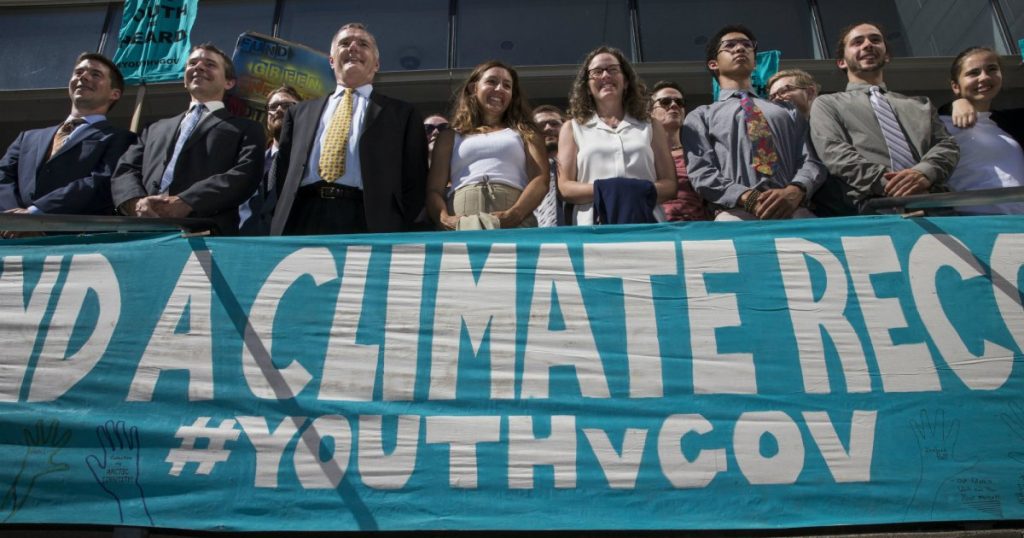 The plaintiffs in a landmark climate change lawsuit line up with their lawyers in July after a hearing in federal court in Oregon.Chris Pietsch/The Register-Guard via AP

Less than three months ago, the Supreme Court allowed a landmark climate change lawsuit against the federal government to proceed, despite misgivings about the “striking” breadth of the case filed by nearly two-dozen teenage plaintiffs. This week, the high court must decide again whether to delay the case just days before it is set to go to trial in federal court in Oregon.
On Friday, Chief Justice John Roberts issued an order on behalf of the Supreme Court to stay the proceedings pending the young plaintiffs’ response to the government’s request to narrow the case. The plaintiffs filed their 103-page response Monday morning, which means the Court has a tight window to decide whether to let the trial begin, as previously scheduled, on October 29.
The teenagers initially sued the Obama administration in 2015, arguing that they have the right to “a climate system capable of sustaining human life.” As Mother Jones previously reported:
The plaintiffs in Juliana v. the United States are arguing that the US government has known for decades that carbon dioxide emissions are endangering the planet. By allowing the production of fossil fuels to continue, the lawsuit alleges, the plaintiffs’ constitutional right to life, liberty, and property is being violated, in addition to their public trust rights.
The government asked the Supreme Court over the summer to block the case, citing its “groundless and improper” request to have the Executive Branch devise a “national remedial plan” to phase out carbon dioxide emissions. In their response on Monday, the plaintiffs said an intervention by the Court at this stage would “undermine the confidence of the American people in our Nation’s justice system.”
Another similar climate change case, which was brought against the state of Washington, was dismissed in August before a trial could begin. In explaining his decision, a Seattle trial judge said the lawsuit from 13 teenage plaintiffs should not go forward because the issues brought about in the case were of a political, not legal, nature. 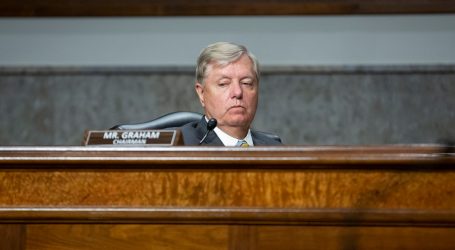 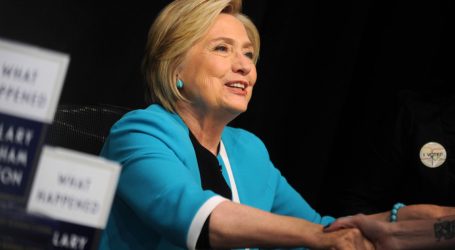 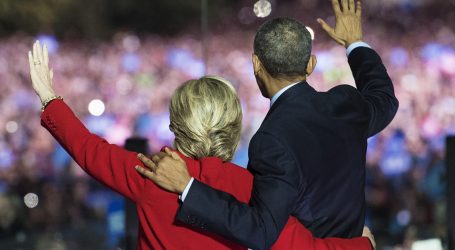