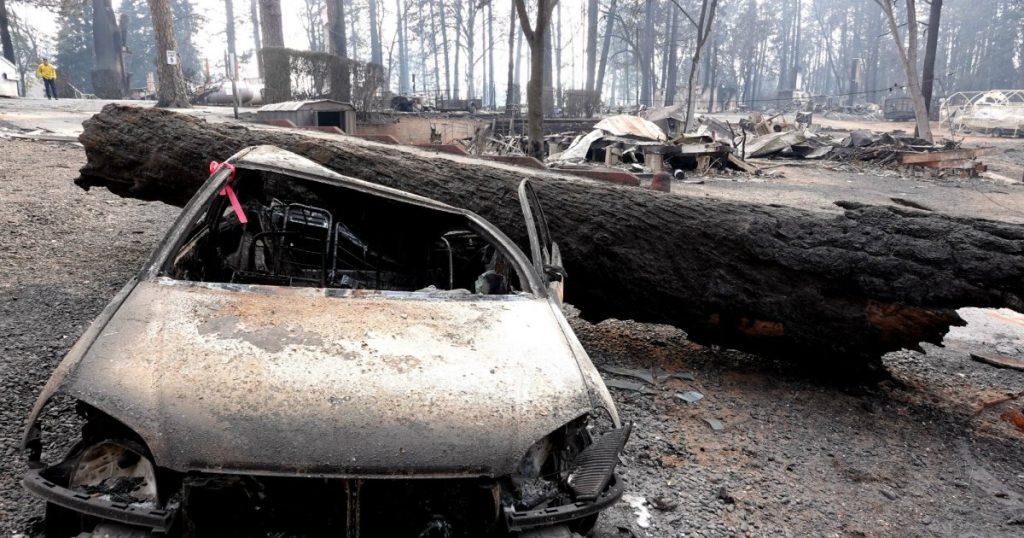 Ekwurzel added that the report “makes a convincing case the White House should stop rolling back climate policies and recognize that a much larger scale response is required to keep people safe”.

Donald Trump did not immediately comment on the report, although on Wednesday he responded to a cold snap on the east coast by tweeting: “Brutal and Extended Cold Blast could shatter ALL RECORDS – Whatever happened to Global Warming?”

The president took a trip last week to see the aftermath of California’s deadliest ever wildfires, a phenomenon experts say is worsened by warming temperatures. During a visit to the town of Paradise, which was wiped out by the so-called Camp fire, Trump said he wanted “a great climate”. But he has largely blamed forest management for the blaze.

He has repeatedly disparaged or dismissed climate science in the past.

In a statement in response to the release of the climate assessment, the former vice-president and environmental campaigner Al Gore said: “The president may try to hide the truth, but his own scientists and experts have made it as stark and clear as possible.” 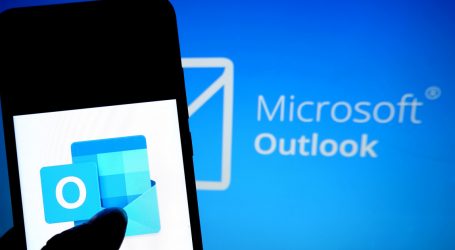 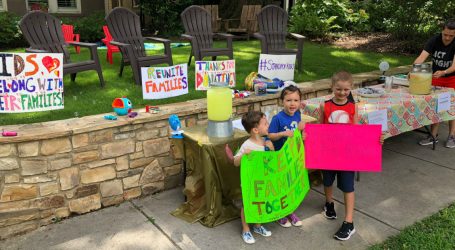 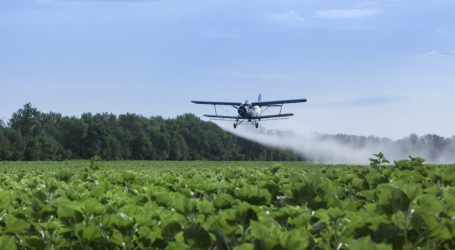