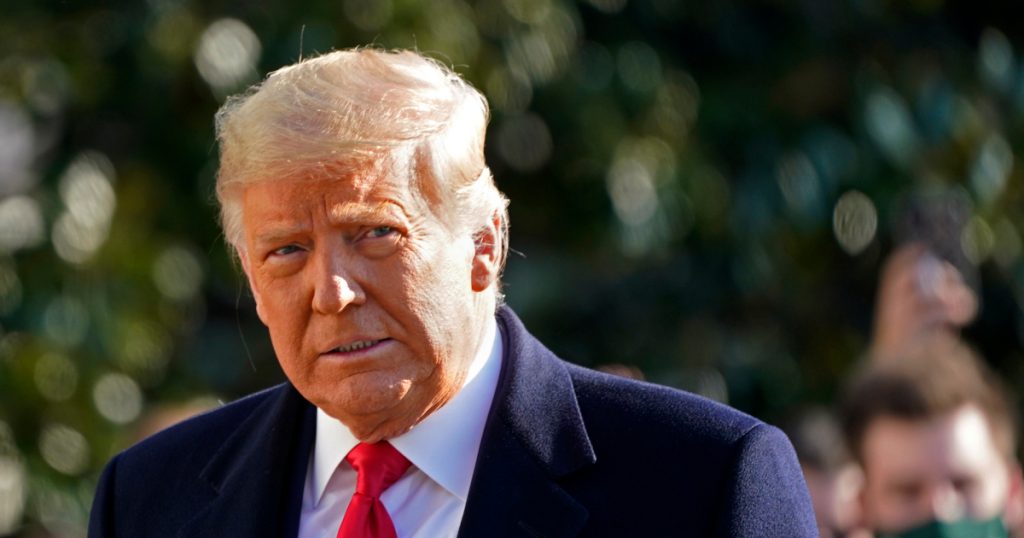 Let our journalists help you make sense of the noise: Subscribe to the Mother Jones Daily newsletter and get a recap of news that matters.On Monday, the Supreme Court rejected Trump’s years-long effort to block one of his accounting firms from handing over his financial records—including his tax returns—to Manhattan district attorney Cy Vance. Vance has been investigating Trump and his company since at least 2018 with the help of a grand jury and is believed to be digging into whether Trump committed bank, tax, or insurance fraud in the years before he became president.
Vance subpoenaed the accounting firm Mazars in 2019, requesting the company turn over records related to Trump. Mazars has said it will comply with any legal subpoena, but Trump intervened in the case and his lawyers argued all the way to the Supreme Court that Vance and other investigators should not have access to the records because a sitting president cannot be investigated. The Supreme Court rejected that argument in July, but it allowed Trump to continue fighting Vance’s subpoena on the grounds that it was overly broad and targeted him unfairly.
Lower court judges rebuffed that argument and on Monday morning the Supreme Court released a brief ruling that slammed shut this legal avenue for Trump. That clears the way for Mazars to comply with Vance. The ruling was unanimous and did not include any comment or explanation.
After the ruling, Vance tweeted a short statement: “The work continues.”
Since the 1970s, it has been traditional for presidential candidates to release copies of their tax returns, but Trump broke with this precedent, claiming he was under audit. The returns were “all approved and very beautiful,” he said. Despite this assurance, there has been significant evidence that Trump may have pushed the envelope on his tax filings. According to a report by the New York Times, which obtained partial tax return data for Trump covering the last two decades, he paid as little as $750 some years. The Times also revealed Trump has been locked in a long-running battle with the IRS over a $72.9 million tax refund he received in 2010.