President Barack Obama on Wednesday delivered a moving speech at the U.S. Capitol during an event to commemorate the 150th anniversary of the 13th Amendment and the abolishment of slavery.

He was joined by members of both the House and Senate, including Congressional leadership and the Congressional Black Caucus, in marking the historic event.

"We gather here to commemorate a century and a half of freedom—not simply for former slaves, but for all of us." —@POTUS

"The reformers’ passion only drove the protectors of the status quo to dig in." —@POTUS commemorating the anniversary of the 13th Amendment

"The question of slavery was never simply about civil rights. It was about…the kind of country we wanted to be" —@POTUS

"A new generation rose up, to march and organize and to stand up and sit in" —@POTUS pic.twitter.com/ivfxkMcuyA

The significance of the 13th Amendment anniversary — which abolished slavery in most states — is not lost on us, as we watch the first African-American president deliver these moving remarks. 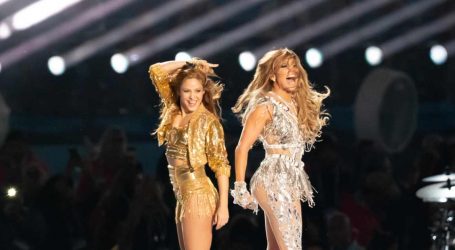 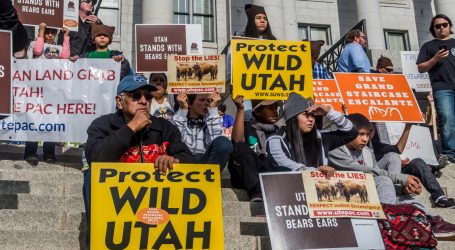 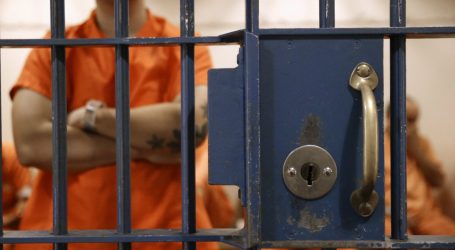