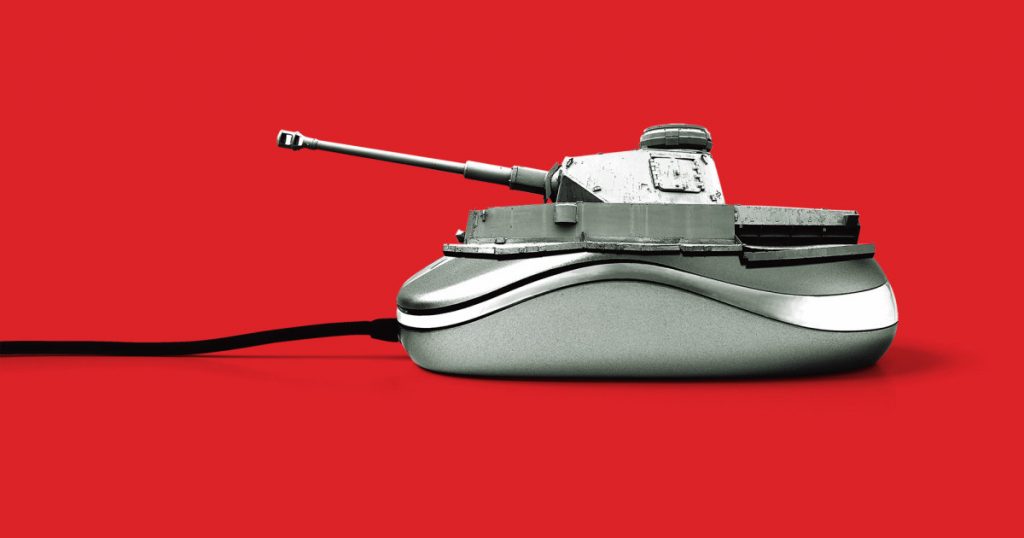 Oleh Derevianko was on the road to his parents’ village in Ukraine on a bright June day in 2017 when he got a call from the CEO of a telecommunications company. Computer systems were failing at Oschadbank, one of the largest banks in Ukraine, and the CEO suspected a cyberattack. Could Derevianko’s digital security firm investigate? Derevianko told his response team to look into it and kept driving. Then his phone buzzed again. And again. Something big was happening.
Across Ukraine that day, cash registers suddenly shut down. People trying to withdraw money saw ransom demands appear on ATM screens. Lawmakers in the country’s parliament could not access their laptops. Turnstiles in Kiev’s subway stopped working, and departure boards at the airport went down. Technicians at Chernobyl, the site of the deadly nuclear disaster in 1986, had to manually check radiation levels after their computers failed.
It became clear to Derevianko that this was no random malware. It was an act of cyberwar—the latest digital attack from Russia. The Kremlin had previously targeted Ukraine with information warfare, using social platforms to spread propaganda that exploited ethnic divisions. It had launched cyberattacks on election systems and the power grid. But this attack was the biggest one yet—designed to simultaneously bring down multiple systems to create maximum chaos.
Listen to reporters Pema Levy and AJ Vicens discuss Russia’s threat to the 2018 midterm elections on the Mother Jones Podcast. 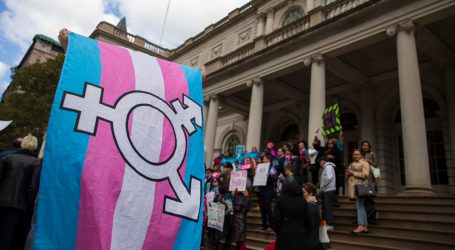 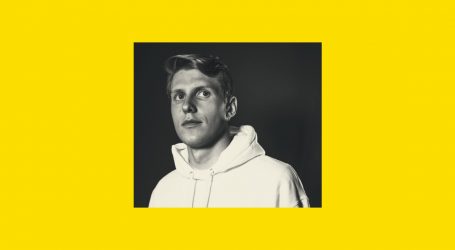