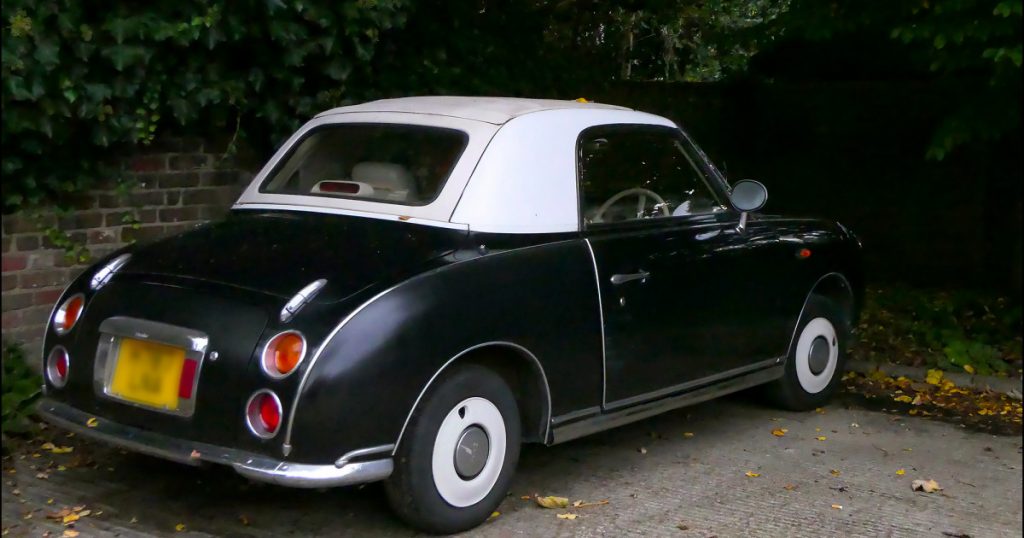 Back when Marian and I were vacationing in Britain, I saw a surprising number of these cars:
It’s a Figaro, which looks like one of those cute postwar British cars that were manufactured in the gazillions—but obviously isn’t. For one thing, it’s made by Nissan. For another, it has a third brake light up in the rear window, which pegs it as a relatively recent make. So what is it?
I never found out, but today the New York Times reveals all. It turns out it’s an oddball car that, for some reason, Nissan manufactured only in 1991:

Nissan built the Figaro in pale shades of aqua, green, gray and taupe — one of a few idiosyncratic, limited-edition models the company made in that era.
The company originally planned to build just 8,000 Figaros, priced at about $8,300, and strictly for the Japanese market. Even before sales began, it was clear that demand would far exceed that figure, so Nissan held a lottery to choose its buyers. Celebrities were among those in the running, generating still more interest. Nissan expanded production to 20,000, but even so, most would-be buyers were turned away. Despite the unmet demand, the company stuck to its plan to make the car for just one year.
From early on, a very few appeared in Britain, as people visiting Japan — including Eric Clapton — bought Figaros and had them shipped home. The car required only minor modification to be street legal in Britain, and drivers here, as in Japan, sit on the right side of the car.
….More than 3,000 of the cars are registered as being in active use in Britain, but numbers are no longer rising, and the pipeline has slowed to a trickle. “There’s only so many, and they’ve been around awhile,” said Peter Pattemore, who drives a Figaro (named Jimmy), as does his wife, Sandra (hers is Sally). “But we’re going to keep them as long we can.”

The Figaro is now more than 25 years old, so it’s finally street legal if you want to buy one for use in the United States. Just don’t expect anyone to fit in the back seat. 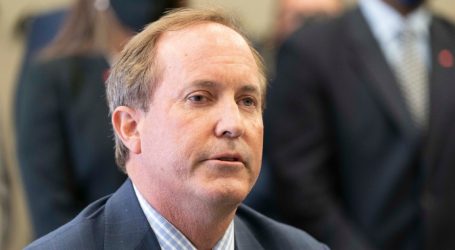 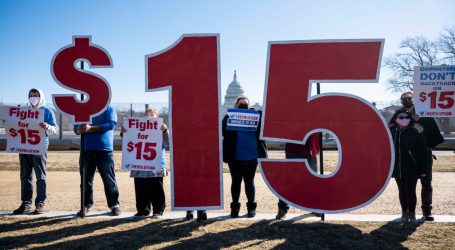