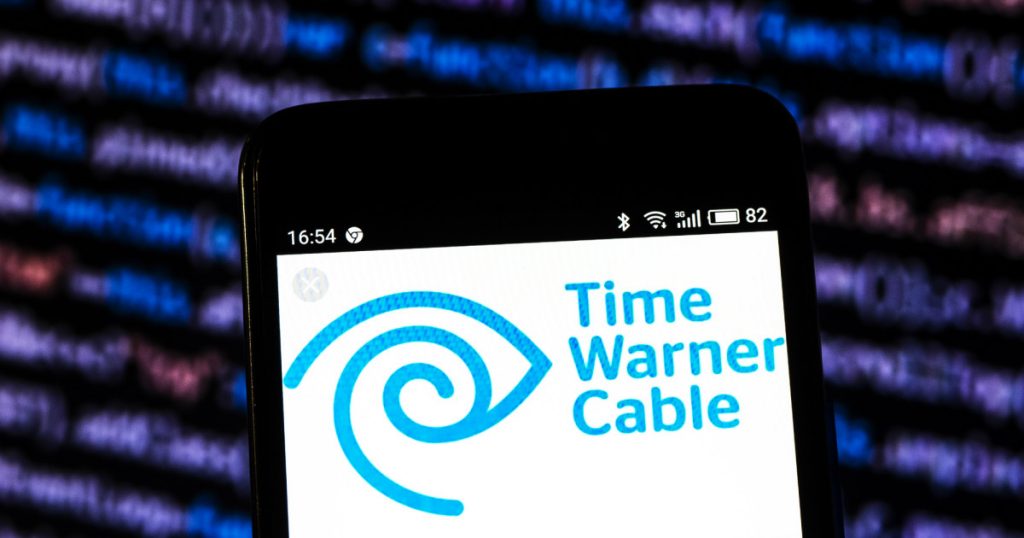 The Department of Justice lost its appeal of the politically charged AT&T-Time Warner merger last week, potentially putting some brakes on a burgeoning anti-monopoly movement and putting pressure on Congress to act instead.
The case marked the first time in more than 40 years that the government filed a case challenging a “vertical merger,” which is when two companies that don’t directly compete head-to-head but are in related industries merge, like a telecommunications giant (AT&T) and a cable television company (Time Warner). While the merger was on hold pending DOJ’s challenge, Time Warner had created and sold television content and AT&T had been one of the buyers of their content. Now the buyer (AT&T) and seller (Time Warner) will become one company.
There was significant political pressure from the White House to pursue litigation against the deal, with President Trump vocally opposing the merger. Despite claiming he was “not going to get involved,” Trump allegedly ordered Gary Cohn, then the director of the National Economic Council, to pressure the DOJ to intervene in the merger, according to a report from the New Yorker this week. According to the story, Cohn did not act on Trump’s orders to influence the DOJ but a former White House official told the New Yorker that Trump “wanted to bring down the hammer” on the merger. The DOJ denies any interference by the White House or President Trump, and claims the merger was blocked because it would be anticompetitive and harm consumers.
The DOJ losing its appeal against this merger could make it less likely to bring forth such ambitious antitrust lawsuits in the near future. Before this litigation, in the past decade, the DOJ had built some momentum in regards to merger cases winning a number back to back. This loss may break some of that momentum and perhaps continue the DOJ’s low antitrust enforcement rate under the Trump administration.
“This decision reaffirmed generally accepted understandings regarding the antitrust analysis of vertical mergers, and will turn aside efforts to launch the analysis of vertical mergers in a materially different direction than it has taken over the last half-century,” says Tad Lipsky, a former antitrust lawyer for Coca-Cola who served as the acting director of the FTC’s Bureau of Competition during the beginning of Trump’s administration.
A vertical merger is between two companies within the same supply chain, a manufacturer and a supplier. The opposite of a vertical merger is a horizontal merger, which involves two companies that compete directly with each other on the same product or service. Many of the recent large-scale mergers that have attracted media attention have been vertical mergers, such as the Amazon-Whole Foods merger as well as CVS-Aetna and Verizon-Yahoo.
Liberals in the anti-monopoly movement (or as opponents sometimes call it, the ‘hipster antitrust’ movement) may have to create new strategies to move the ball forward. The DOJ’s failed case highlights that these sort of mergers are unlikely to face many successful legal challenges unless the Supreme Court reinterprets past precedent, or Congress passes laws to change the antitrust laws.
“It’s a real sign of the hurdles faced in challenging big mergers,” says Tim Wu, a professor at Columbia University and author of The Curse of Bigness. “The merger going through should create a mandate for congressional action, the burden is on Congress to change the antitrust laws.”
Two Democratic presidential candidates, Sens. Amy Klobuchar (D-Minn.) and Elizabeth Warren (D-Mass.), have taken strong stances on big mergers and antitrust issues overall. Klobuchar introduced relevant legislation in 2017 which could significantly overhaul how mergers are reviewed. While Warren has used her bully pulpit to influence the antitrust language of the Democrats’ “Better Deal” blueprint, which argued that merger reviews should take into consideration consumer data being used to stifle competition and consumer privacy.
In the meantime, Matt Stoller from Open Markets Initiative, an anti-monopoly think tank based in Washington, DC, says that the wording of the court opinion rejecting the DOJ’s case against AT&T and Time Warner left open wiggle room for future cases. “Overall I think this case will have a good impact, this actually will make it more likely for vertical merger challenges to occur,” Stoller says. “The appeals court itself asked for more vertical merger rules to be written and for more vertical merger challenges to come forth.”
The anti-monopoly movement also had a small victory last week, with the formation of a new tech task force at the Federal Trade Commission. Various advocacy groups have been urging the FTC in recent months to break up Facebook and the FTC is already negotiating a historic multi-billion dollar fine on Facebook for its privacy lapses.
This is probably why the FTC feels compelled to “closely examine technology markets to ensure consumers benefit from free and fair competition,” said FTC Chairman Joe Simons when announcing the new task force a few days ago.
Antitrust experts on both sides of the aisle appear to be supportive of the new task force, but are sincerely skeptical that any concrete actions, such as breaking up Facebook, will actually result from it. “Announcing the creation of the task force is more about the FTC sending a signal to the public that ‘we are doing something’ than it is about future concrete action,” says Alec Stapp from the International Center for Law and Economics, a libertarian-leaning think tank.
Still, that public pressure could shift how those past mergers are evaluated. “Ideally I would like them to go back and reexamine the big tech mergers of the past 10 years of Google, Apple,” says Wu. “Did we blow it here? Look at it retroactively. It’s possible that [it will be] long internal debates and doing nothing, an exercise in a long running symposium. If they’ll actually do anything about this, who knows? But this task force is better than doing nothing.” 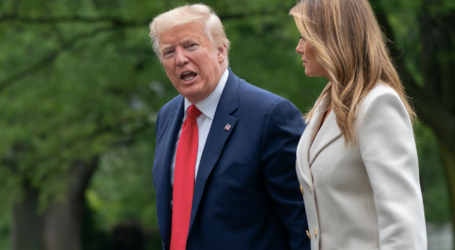