EPI has an interesting piece today about the growth of CEO pay. It’s the usual story: depending on how you measure it, CEO pay used to be about 20x worker pay, while today it’s 200-300x higher. But I was more curious about something else. CEO pay in recent decades has been tied to stock grants as a way of “paying for performance.” So how does CEO pay compare to the stock market?
Since I’m lazy I just averaged EPI’s two measurements to produce a single trendline. Here it is:
In theory, CEO pay ought to follow the stock market under a pay-for-performance scheme. But no. Even compared to the S&P, CEO pay skyrocketed from 2x to 10x between 1965 and 2000.
But then a funny thing happened: nothing. CEO pay flattened out at 10x and actually went down to about 7x after the Great Recession. By most measurements, CEO pay has stagnated since 2010.
The same is true of workers, so where is all the money going? The answer, apparently, is that stockholders got tired of giving their profits away to both workers and executives. So they’re keeping it for themselves, as we see in reports of corporate earnings, dividend payouts, and stock buybacks. For now, anyway, the era of the superstar—and super compensated—CEO appears to be over. 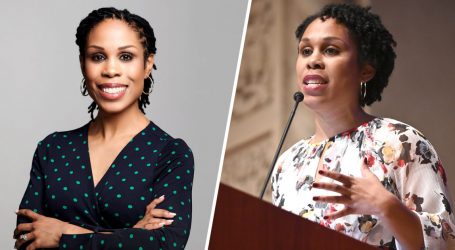 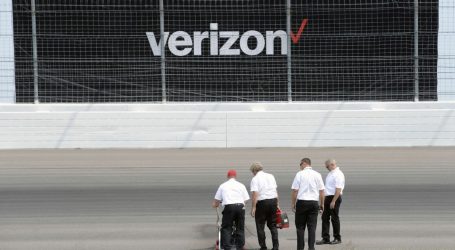