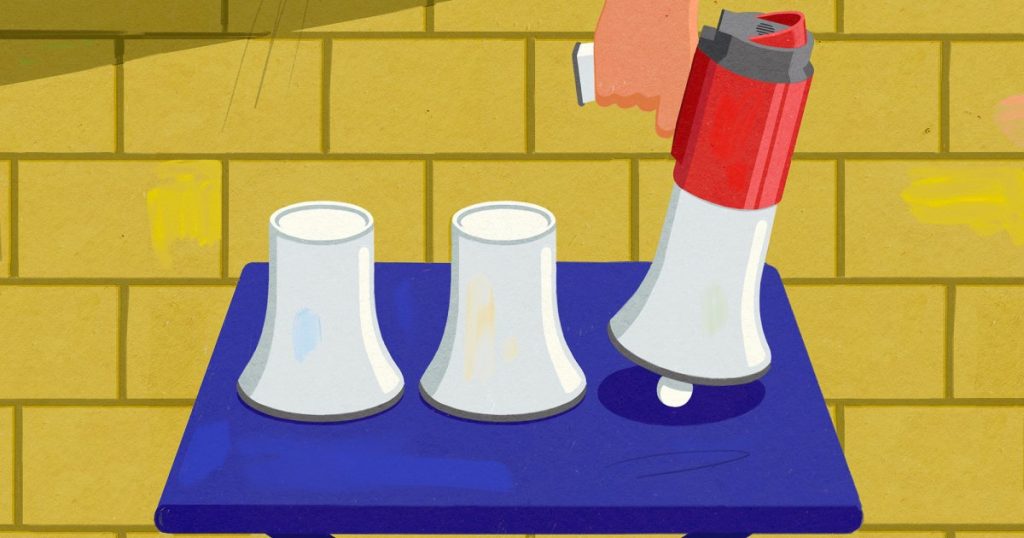 If you’ve spent enough time on the internet over the last three years, you’ve probably come across Scott Dworkin, a.k.a. @funder. The 36-year-old is the cofounder of a super-PAC called the Democratic Coalition Against Trump, a podcast host, and an occasional guest on MSNBC who devotes much of his life to tweeting about, and sometimes at, President Donald Trump. In Dworkin’s feed, Republicans are guilty of “treason,” the resistance is always winning, and the end of the Trump presidency is imminent. (August 20, 2017: “My guess: Trump will resign in the next 2 weeks.”) When I told him I was working on a story about his group, he emailed back almost immediately with a link to a Medium post documenting its successes—including a list of dozens of trending hashtags it started.
But what has made Dworkin such a polarizing figure—“a fucking abomination,” one Democratic operative complained to the Daily Beast; “a con artist stealing from people whose only crime was to care about their country,” in the words of an opposition researcher—isn’t that he tweets too much. It’s what he’s done with all the money he’s raised. In 2017 and 2018, the Democratic Coalition brought in more than $754,000, most of it from small donors responding to appeals to fuel the “blue wave” and fight back against Trump. Yet even as it boasted of being the preeminent online resistance organization, it spent just $2,350—0.3 percent of what it raised—on independent expenditures supporting Democratic candidates or targeting Republicans. Instead, much of the money went to Dworkin’s consulting firm Bulldog Finance Group for fundraising consulting and to other individuals associated with the super-PAC.
Everything is believable, because everything seems beyond belief.Dworkin says he’s done everything he’s promised to do, even if his accomplishments are of a harder-to-­quantify, intangible sort. But to his critics, he’s emblematic of a Trump-era phenomenon: resistance grift. The same urgency that has fueled grassroots organizing, fresh new voices, and investigative journalism has also spawned their opposites—organizations that raise money but seem to spend it on nothing substantial; public figures who exploit the spotlight for their own motives; and citizen sleuths hyping dubious information to growing legions of followers. Or, in the case of Michael Avenatti, all of the above.
Capitalizing on political appeals for profit has long been baked into the DNA of the conservative movement, from the rise of direct mail in the 1970s to the financial newsletters and dietary supplement sales of the ’90s and aughts, to a president whose campaign was an exercise in brand promotion and who paid a $25 million settlement for fraud. But the emergence of this kind of profiteering on the left is something new, a product not just of opportunism, but of the acute despair and cynicism spawned by Trump. The president’s vast financial entanglements and habitual bad faith have provided fertile ground for imaginative minds. Everything is believable, because everything seems beyond belief. 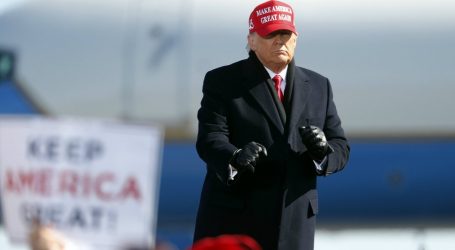 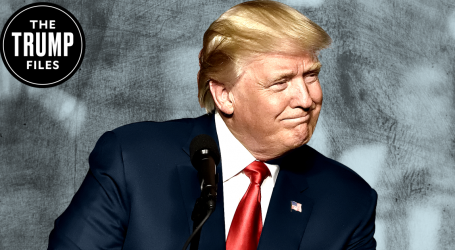