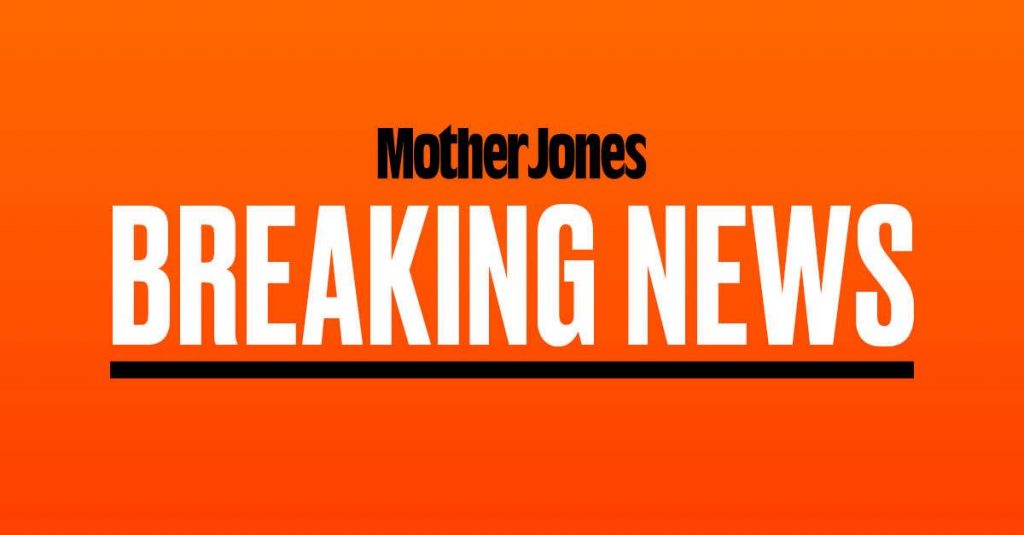 One person is in custody in connection with a series of bombs sent to prominent political figures this week, a Justice Department spokeswoman confirmed on Friday. Multiple news outlets report that law enforcement officials have named Cesar Sayoc Jr., a 56-year-old resident of Aventura, Florida, as the suspect in custody.
On Friday, the US Postal Service intercepted two more packages in Florida and New York, addressed to Sen. Cory Booker (D-N.J.) and former director of national intelligence James Clapper, bringing the total number of known explosive devices to 12. The packages have been sent to current and former Democratic officials as well as prominent critics of President Donald Trump.
The Justice Department will be hosting a press conference at 2:30 p.m. ET with more information.
This is a breaking news story. It will be updated and more details emerge. 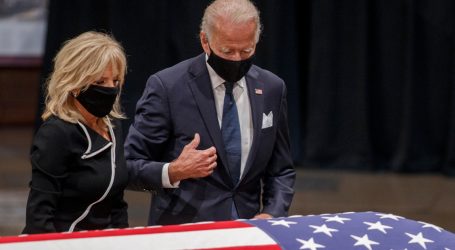 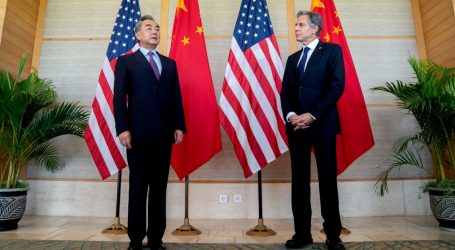 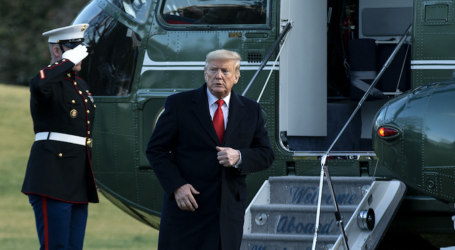