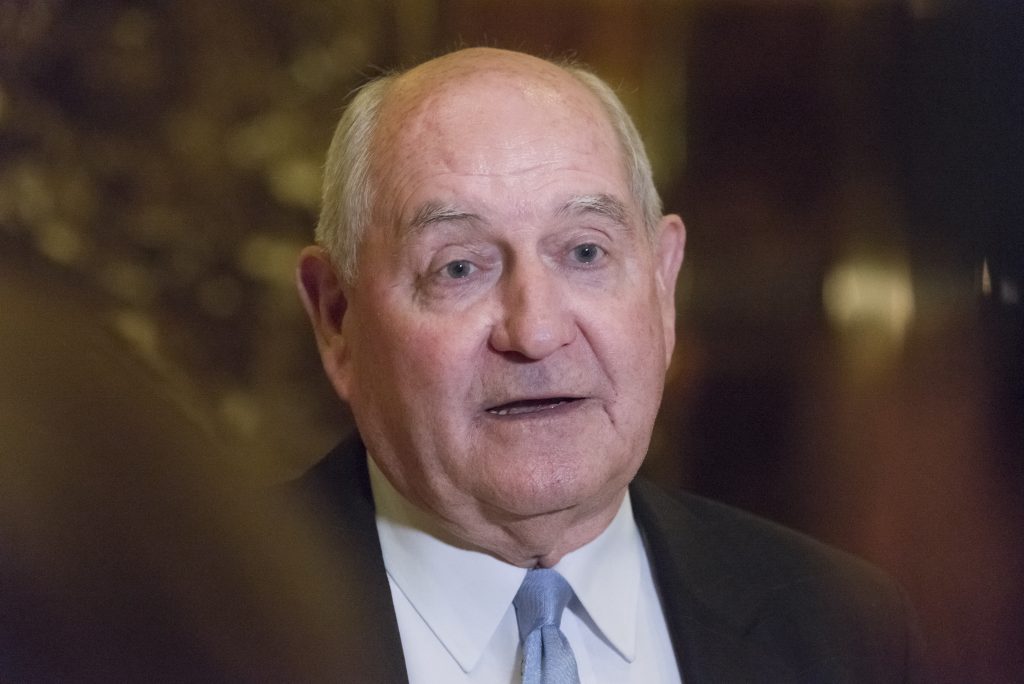 It’s been more than six weeks since Trump tapped the Republican to be his secretary of agriculture, and the Senate has yet to schedule a confirmation hearing for Perdue, much less a floor vote.

What was not made clear in Trump’s tweet is that the delay has little to do with Congress at this point.

Perdue’s paperwork has yet to technically arrive in the Senate, which means lawmakers have been unable to officially vet Perdue. The holdup appears to be with the FBI, which is conducting a comprehensive background check that’s customary for all Cabinet nominees, according to two Republican senators and a handful of aides in the Senate and administration.

Still unclear is what is causing the slowness or whether any red flags have been raised.

Two transition officials and one White House aide not authorized to speak on the record insisted that nothing is wrong and that the delay has to do with Perdue being the last Cabinet nominee announced by the Trump administration, which put him at the back of the line as the feds screened other high-level picks.

The delay has led to frustration and some uneasiness on the part of Perdue’s allies, farm state lawmakers and Republican U.S. Rep. Pat Roberts of Kansas, the chairman of the Senate Agriculture Committee, who has underscored the need to quickly install a new agriculture head.

Read more about how Perdue is planning for his confirmation hearing and the road ahead here.

Sonny Perdue: from little league to the big leagues

Photos: Sonny Perdue through the years 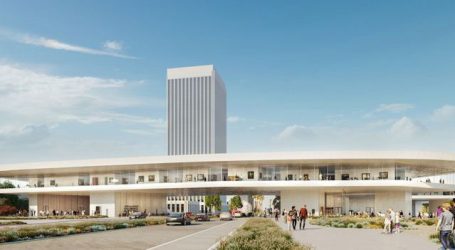 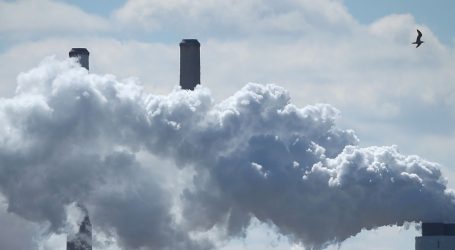